10 Athletes That Inspire Us 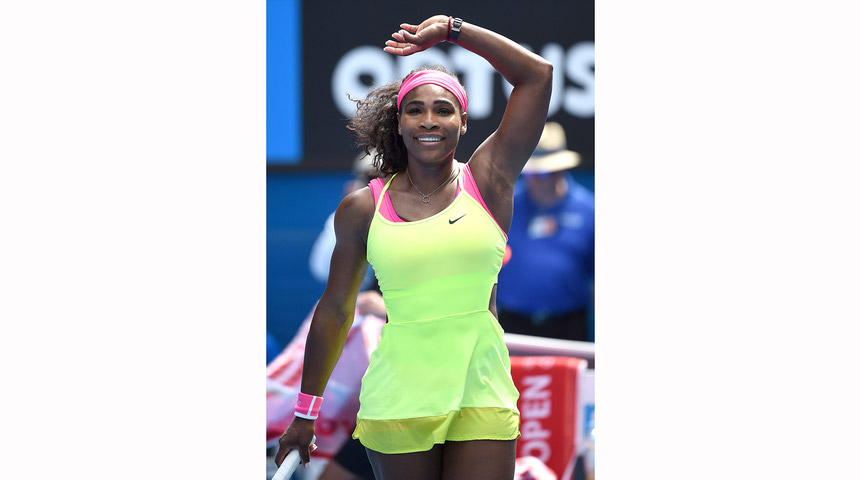 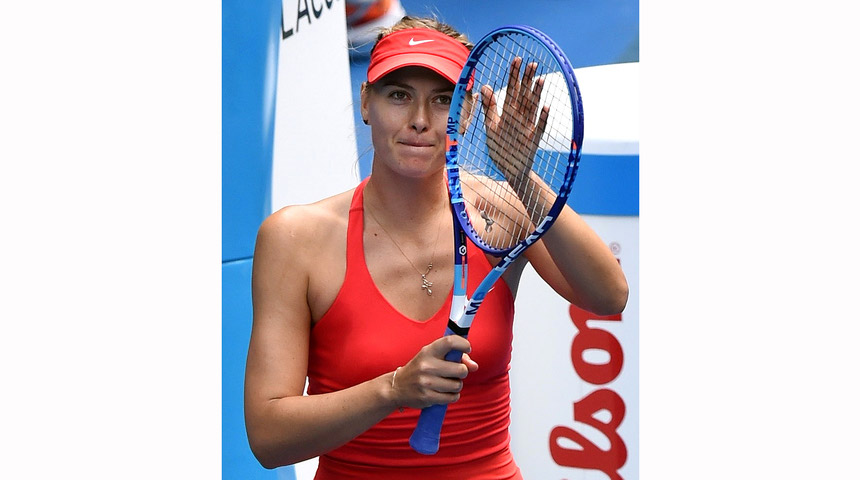 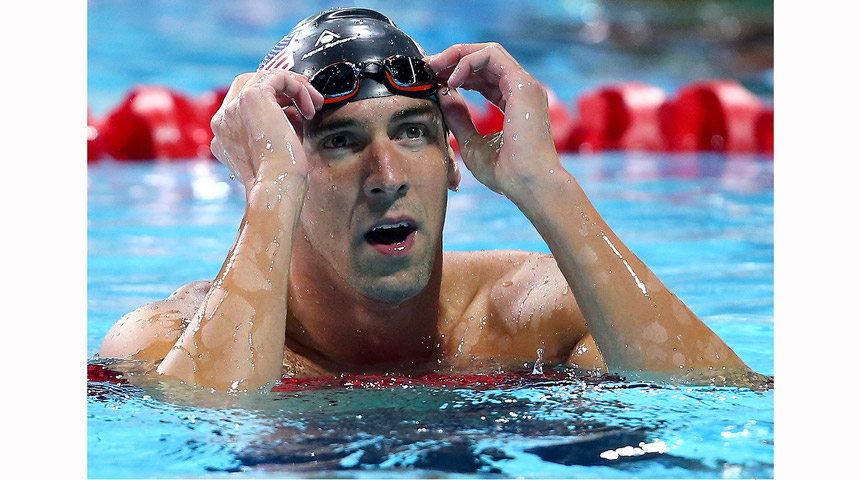 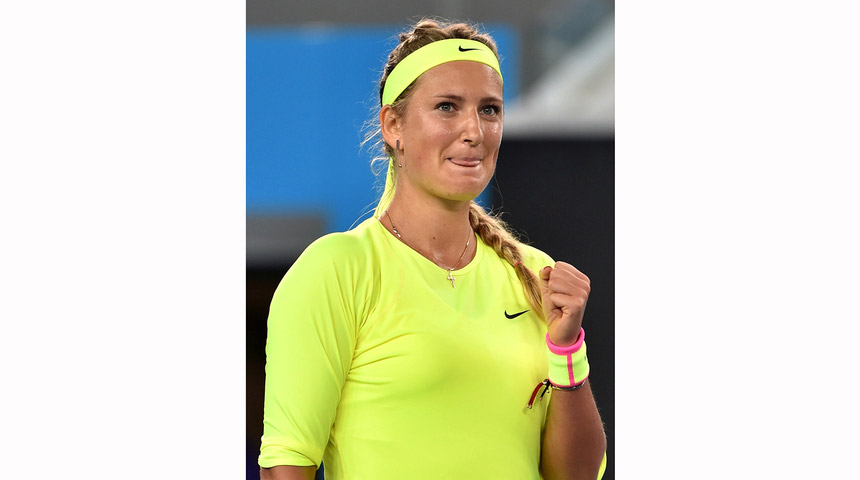 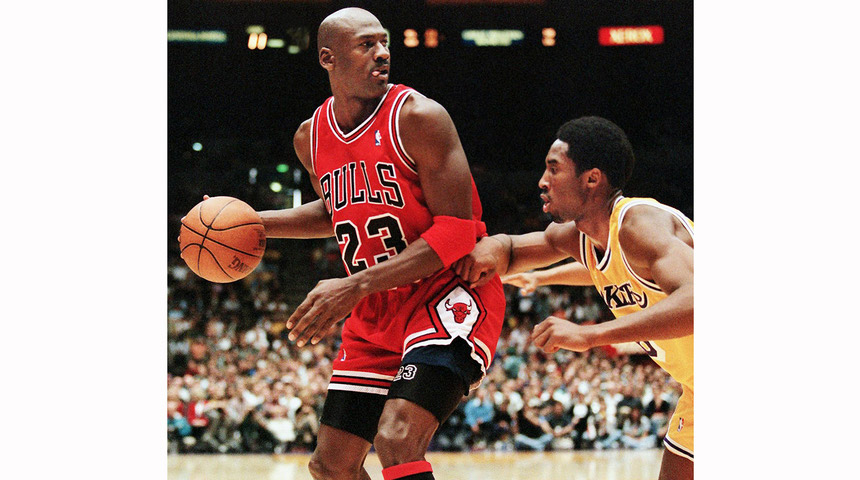 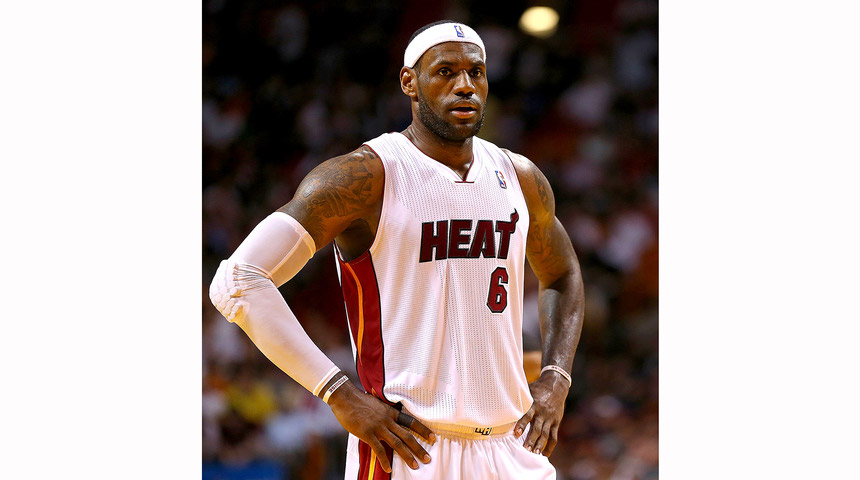 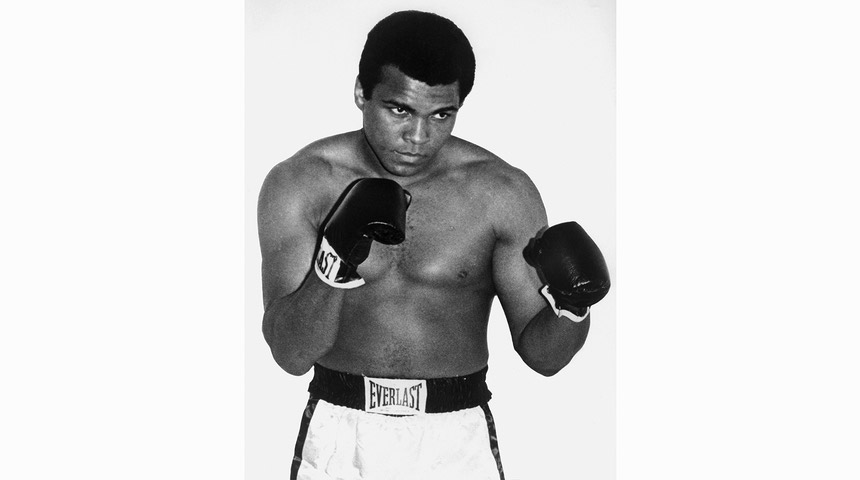 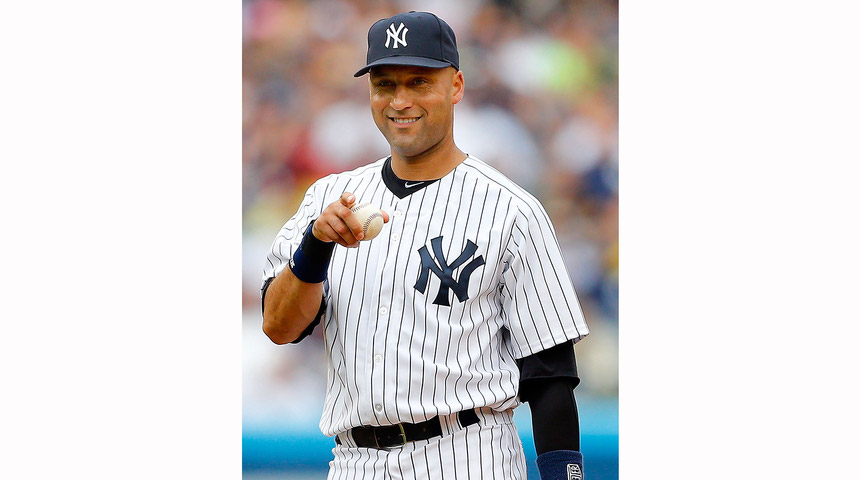 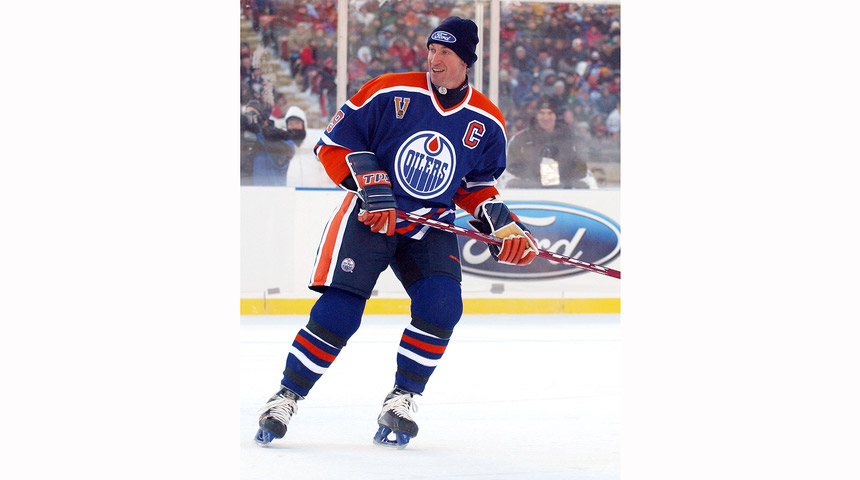 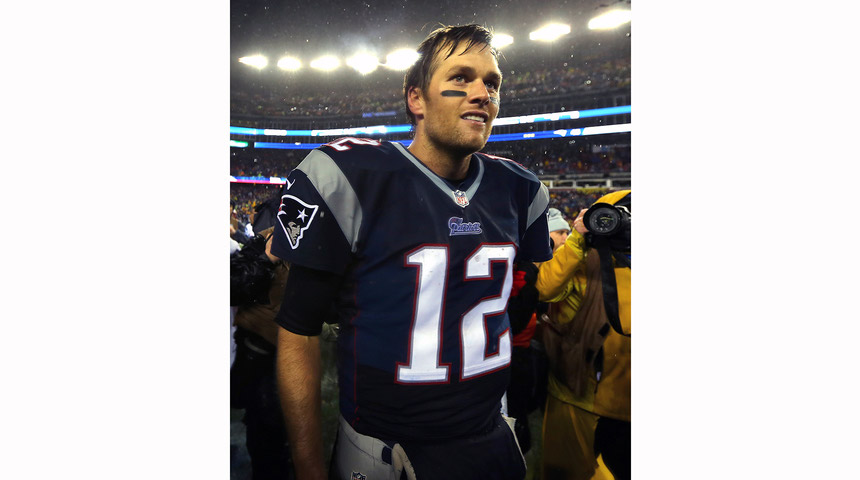 “Luck has nothing to do with it,” Serena Williams, who is regarded by many as the best female tennis player in the history of the sport, told ESPN about working for her achievements, “because I have spent many, many hours, countless hours, on the court working for my one moment in time, not knowing when it would come.”

“It’s always tough when you lose – you’ve worked so hard for that moment and it hasn’t gone the way you wanted,” Maria Sharapova told The Mirror in 2010. “But you have to realize there’s always a bright side, you have to pick yourself up and get ready for the next game.

“So many people along the way, whatever it is you aspire to do, will tell you it can't be done. But it all it takes is imagination. You dream. You plan. You reach. There will be obstacles. There will doubters. There will be mistakes. But with hard work, with belief, with confidence and trust in yourself and those around you, there are no limits,” the most decorated Olympian of all time, Michael Phelps, wrote in his book, No Limits: The Will to Succeed.

"I think I'm a really tough player,” tennis champ Caroline Wozniacki told ESPN in 2010. “I never give up. Doesn't matter what the score is."

“I've missed more than 9,000 shots in my career. I've lost almost 300 games. 26 times, I've been trusted to take the game winning shot and missed. I've failed over and over and over again in my life. And that is why I succeed,” Michael Jordan famously pontificated in a 1990s Nike commercial.

“There may be people who have more talent than you, but there’s no excuse for anyone to work harder than you do – and I believe that,” said Derek Jeter, who retired in 2014 after playing MLB for 20 seasons for the New York Yankees.

“You miss 100 percent of the shots you don’t take,” said Wayne Gretzky, nicknamed “The Great One” and often regarded as the greatest NHL player ever.

"We all have experiences in our lives that change us, and we all learn from people, like my dad, but at the end of the day, it's only us. And we're only responsible to make ourselves happy,” New England Patriot Quarterback Tom Brady told Esquire. “Too often in life, something happens and we blame other people for us not being happy or satisfied or fulfilled. So the point is, we all have choices, and we make the choice to accept people or situations or to not accept situations.”

10 Athletes That Inspire Us

They may not be perfect, but it would be hard to deny that Serena Williams, Tom Brady, Michael Phelps, Derek Jeter and Muhammad Ali are amongst the greatest athletes of all times. Whether they fight their battle on the tennis or basketball court, in a ring or on a field, they have proven time and time again that they deserve to be champions with their relentless dedication and incomparable contributions to their sport. These men and women have continued to inspire us -- aspiring champions and weekend warriors alike -- with their motivating words of wisdom.