10 Ballpark Recipes That Aren't Terrible For You 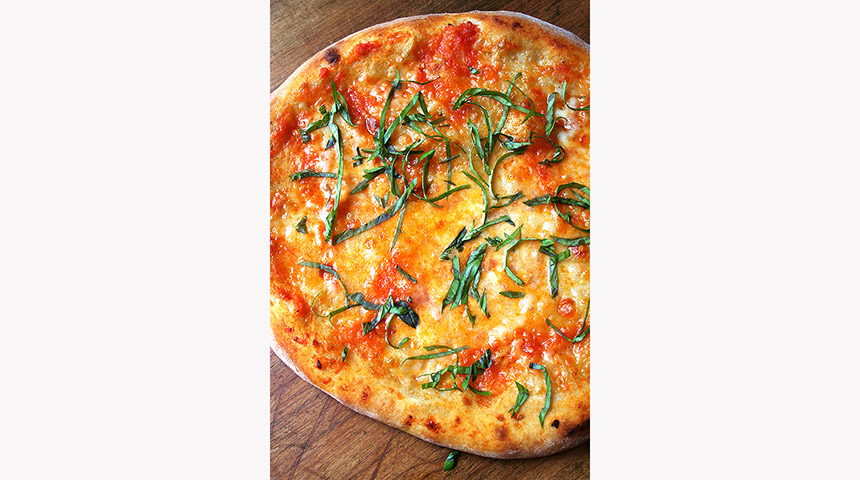 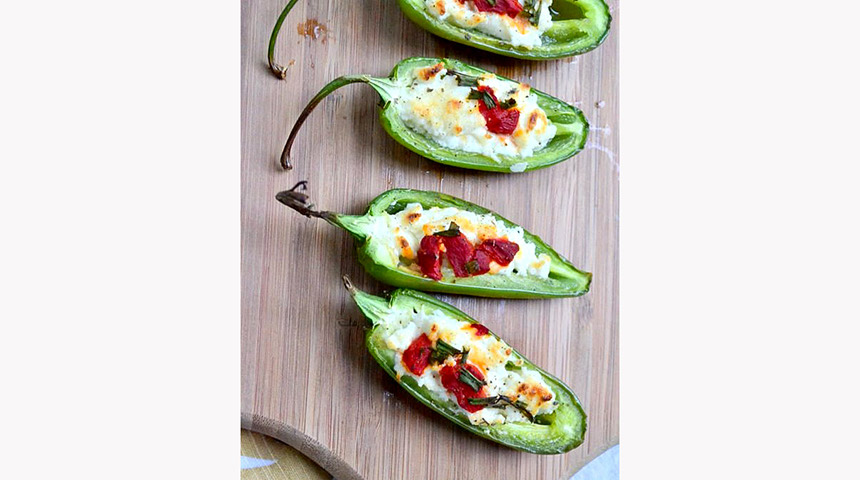 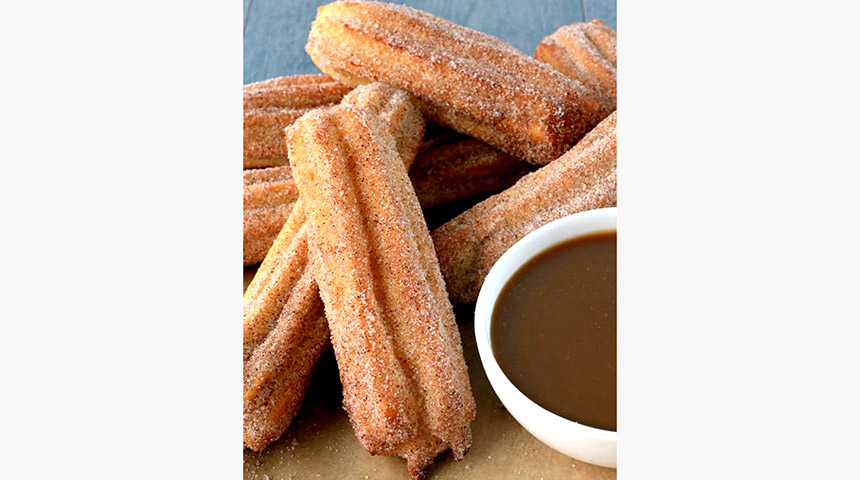 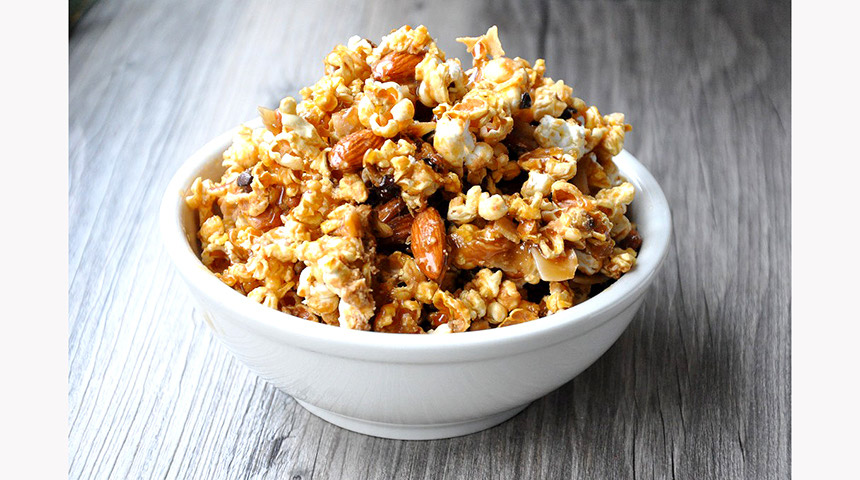 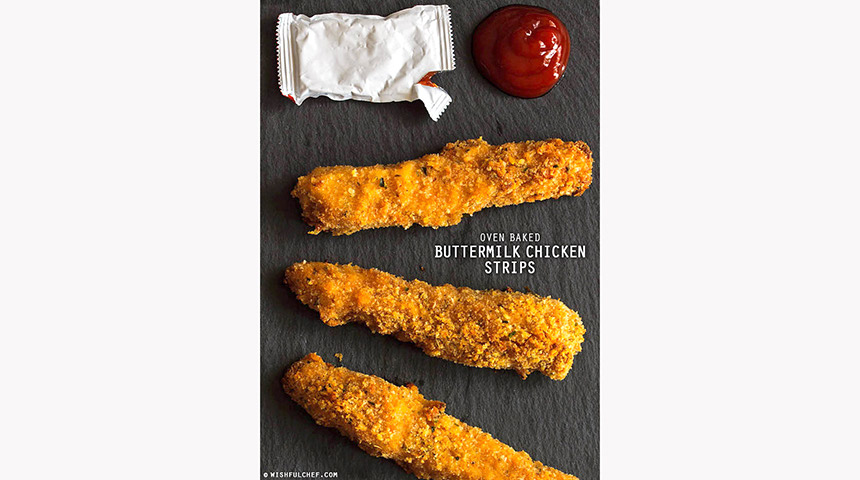 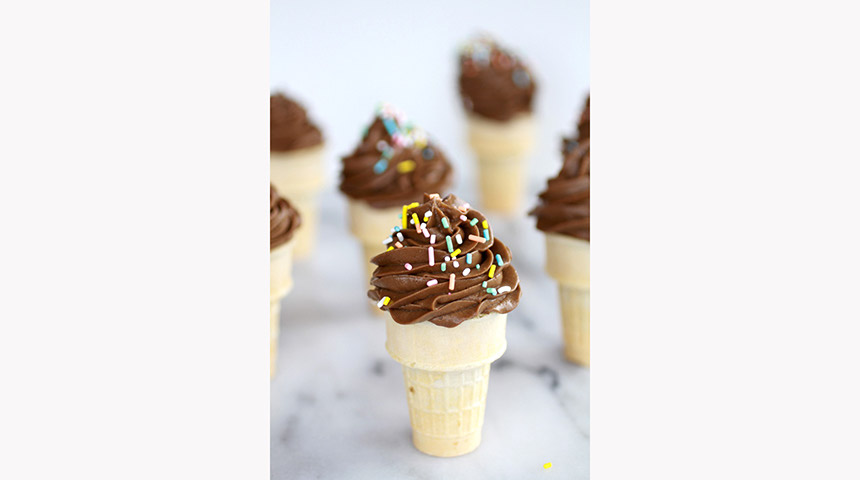 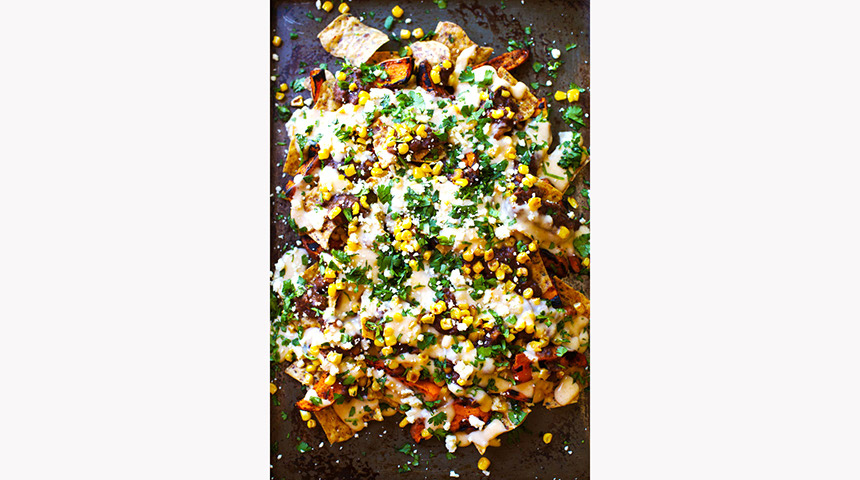 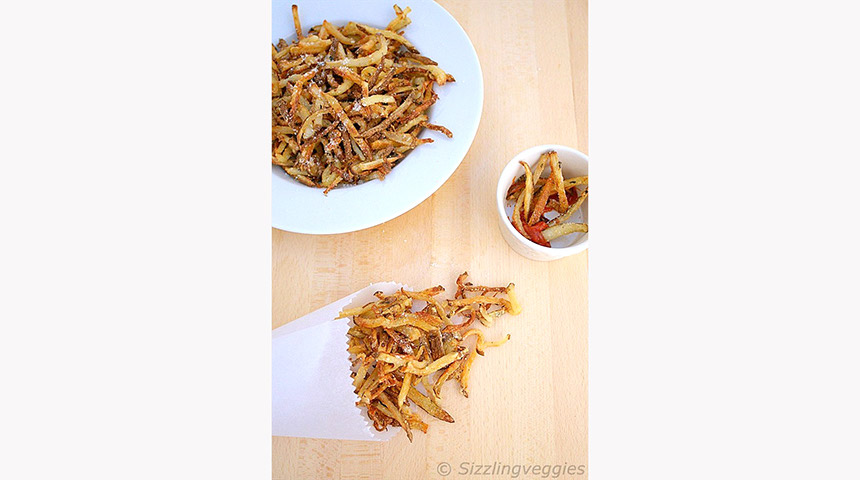 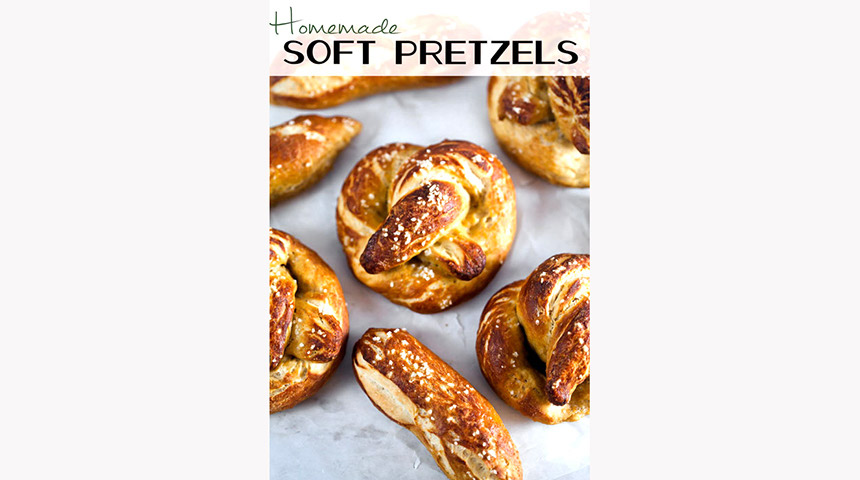 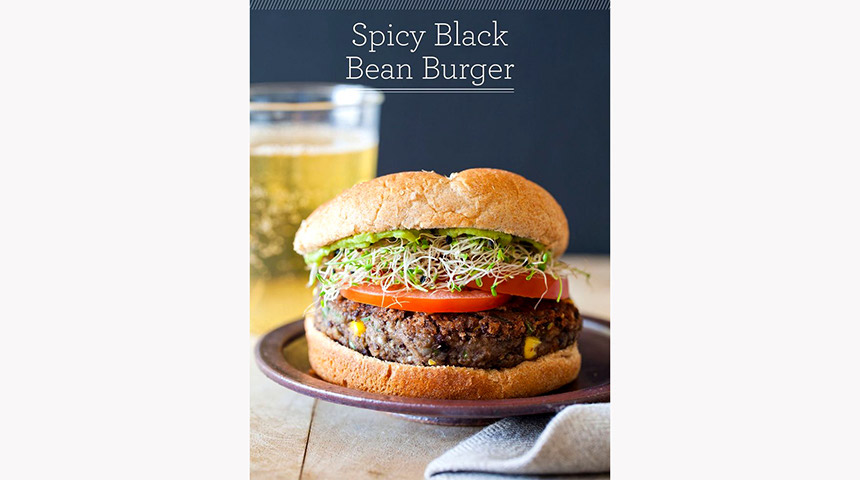 The average personal pan pepperoni pizza is about 620 calories, 10 grams of saturated fat, 27 grams of fat and 67 grams of carbohydrates. To put this into perspective, Health.gov recommends consuming fewer than 20 grams of saturated fat, fewer than 65 grams of total fat and 225 to 325 grams of carbs in one day if you take in about 2,000 calories. This 100%-from-scratch recipe may take a bit of time to prepare (even the ricotta cheese is homemade), but it’s worth it once the first bite melts in your mouth.

Why you won’t feel guilty: While this pizza may not be low-fat, the wholesome ingredients in the sauce, dough and cheese are guaranteed to be significantly healthier than any store- or stadium-bought version.

Breaded and fried jalapeño poppers will set you back about 4 grams of fat, 2 grams of saturated fat and 70 calories each (not to mention the astronomical levels of sodium), but this homemade grilled version won’t weigh you down.

Why you won’t feel guilty: Made with low-fat cream cheese and grilled instead of fried, this spin on the fatty classic has about half the fat and calories and is loaded with more protein.

Deep-fried dough is delicious, but there’s nothing healthy about tossing calorie-laden carbs into a vat of greasy oil. Enter this baked, slimmed-down version of the Mexican dessert favorite, which packs all the taste with a fraction of the calories.

Why you won’t feel guilty: Think of all the calories you’re saving from resisting the authentic, deep-fried version.

Cracker Jack are as germane to baseball as the National Anthem! However, with its sticky combination of popcorn, peanuts, molasses, sugar and corn syrup, the classic snack is a health nut’s nightmare. This healthier recipe replaces the “bad” ingredients with better, more natural options and the result is just as yummy.

Why you won’t feel guilty: Using natural sweeteners and coconut oil will satisfy your sweet tooth without shocking your body with an influx of processed sugars.

Chicken fingers are fun at any age, but pretty much anything battered and fried is a dieter’s no-no. You’ll be calorically better off eating this baked version, which is juicy on the inside and crispy on the outside.

Why you won’t feel guilty: Cooking these strips in very little olive oil makes them much lower in fat than your average deep-fried version.

Soft-serve ice cream is packed with fat and sugar and offers very few nutritional benefits. It also takes a really long time to make (and you need an ice cream machine). But that doesn’t mean we don’t love it! Once you take a lick of this coconut milk, cocoa powder and avocado-infused version, which can be made in a food processor or blender, you’ll forget about the other kind altogether.

Why you won’t feel guilty: High in healthy fats and folic acid, avocado is one of the best superfoods around, while dark chocolate is antioxidant-rich and loaded with nutrients.

Nachos are one of the most munched-on treats at baseball games, but the processed version of the Mexican dish is a nutritional nightmare. This dish, which takes multigrain tortilla chips and loads them up with fresh grilled sweet potatoes, corn, refried black beans, Cotija cheese and homemade cheese sauce, is not only good for you, but tastes great, too!

Why you won’t feel guilty: Offering a fraction of the calories and fat in the ballpark version, these nachos provide 132 percent of your daily recommended vitamin A, 25 percent calcium, 27 percent protein and 33 percent dietary fiber.

Garlic fries are a Dodger Stadium staple, but one serving of this savory snack contains almost 500 calories, 30 grams of fat and 56 grams of carbohydrates. By baking instead of deep-frying your potatoes, you can cut those numbers dramatically.

Why you won’t feel guilty: Though there aren’t many nutritional benefits to French fries of any type (aside from the fact that potatoes are high in vitamin C), you won’t feel quite as guilty consuming these as you would noshing on their greasy game-time counterparts.

Warm and savory, soft pretzels are a delicious nibble while you’re sitting in the stands, but they’re usually bathing in butter (or worse, butter-flavored hydrogenated oil). This healthier alternative is easy to make in the comfort of your own kitchen.

Why you won’t feel guilty: Though still carb-olicious, with very little butter in the recipe, these homemade pretzels won’t kill you calorically.

Hamburgers are always a great meal choice during a day at the ballpark, but meat-free individuals often get shafted at the game. Once you get home, whip up this spicy black bean burger to curb your burger craving.

Why you won’t feel guilty: Loaded with veggies and grains, this protein-, nutrition- and fiber-dense vegan meal is all sorts of good for you!

10 Ballpark Recipes That Aren't Terrible For You

Whether you’re a Dodgers devotee, a die-hard Yankees fanatic or a fair weather fan, there’s one thing we can all agree on: There’s nothing quite like sitting in the stands and gorging on hot dogs, nachos, garlic fries, pizza and, of course, Cracker Jack!

Unfortunately, game-time cuisine isn’t exactly healthy and is usually packed with processed ingredients, deep-fried in the worst types of oil and high in carbohydrates, sugar and unhealthy fats.

While we aren’t encouraging you to deprive yourself of a juicy foil-wrapped hot dog during the National Anthem, if you’re craving the taste of the ballgame at home there are some healthy alternatives that are worth considering. From grilled jalapeño poppers to sweet potato nachos, check out LivingHealthy’s top 10 health-conscious recipes inspired by America’s favorite pastime.