10 Celebrities Kickin’ It With Caffeine 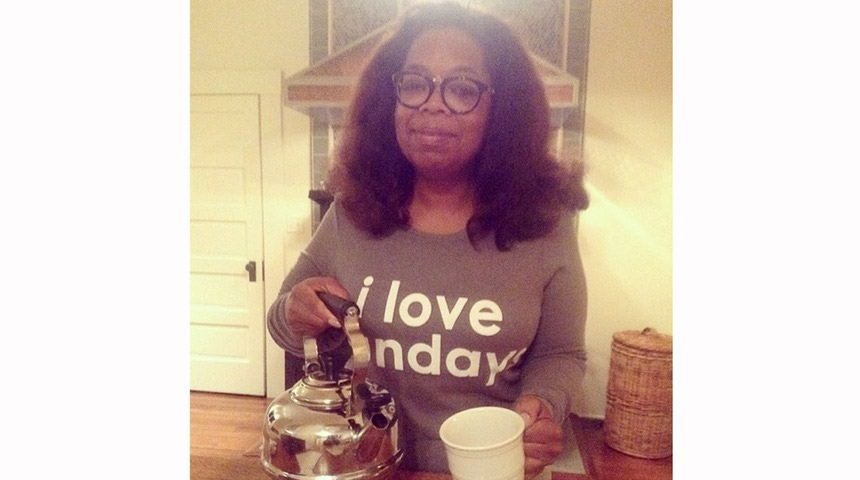 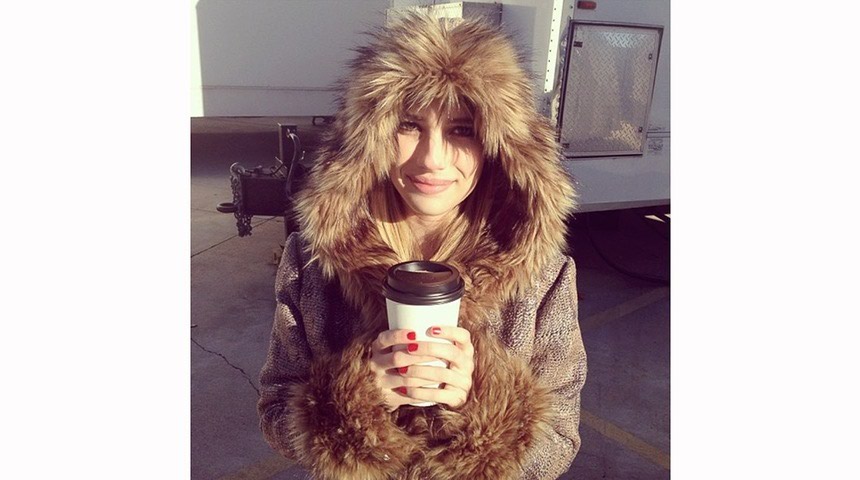 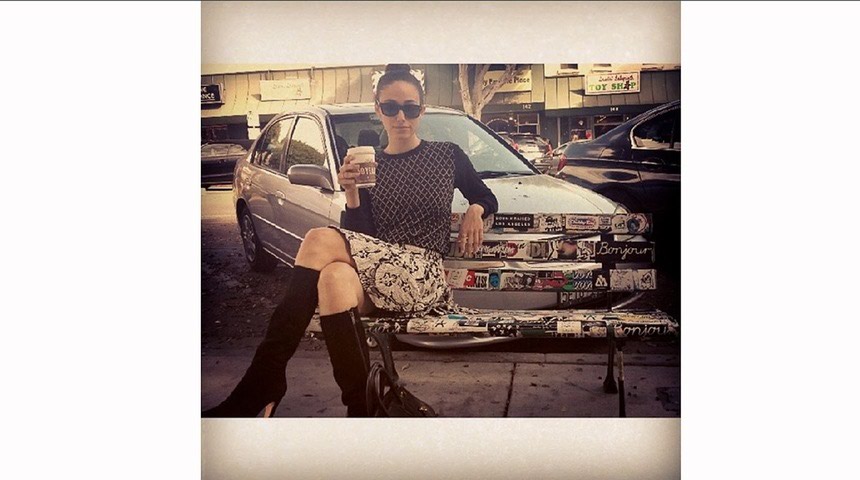 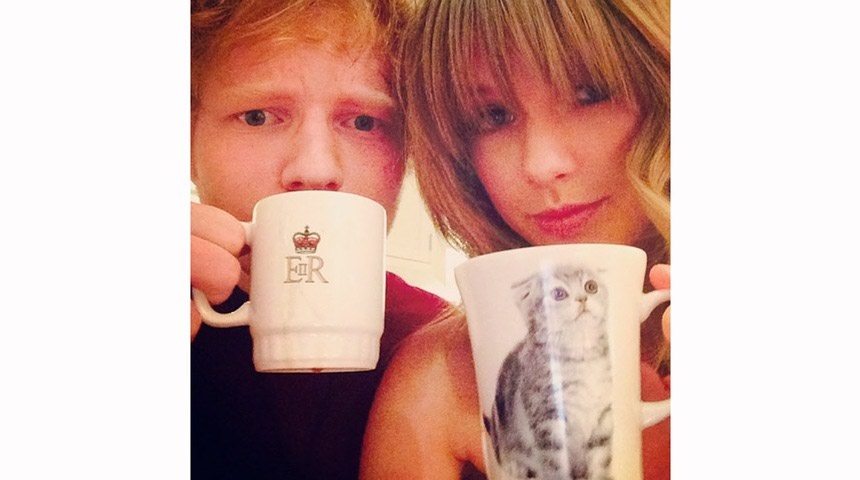 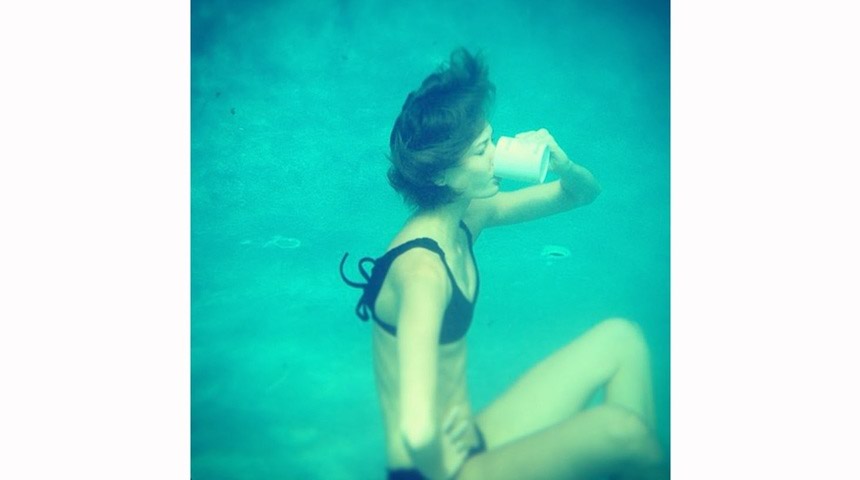 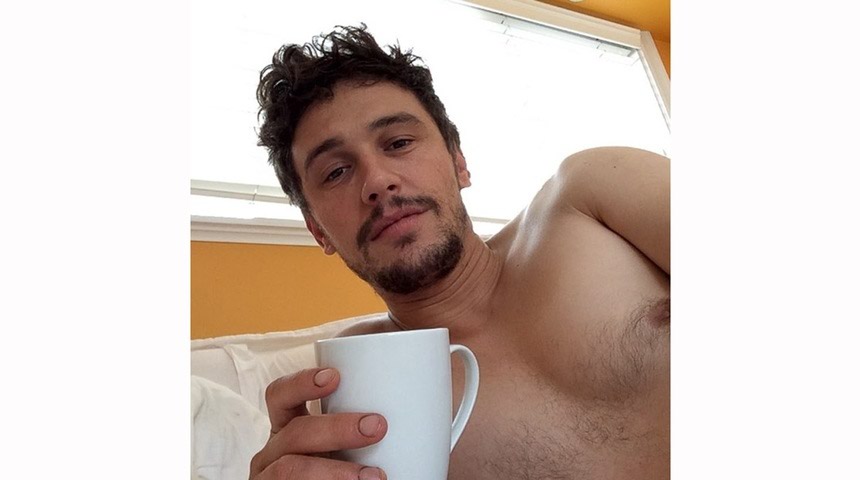 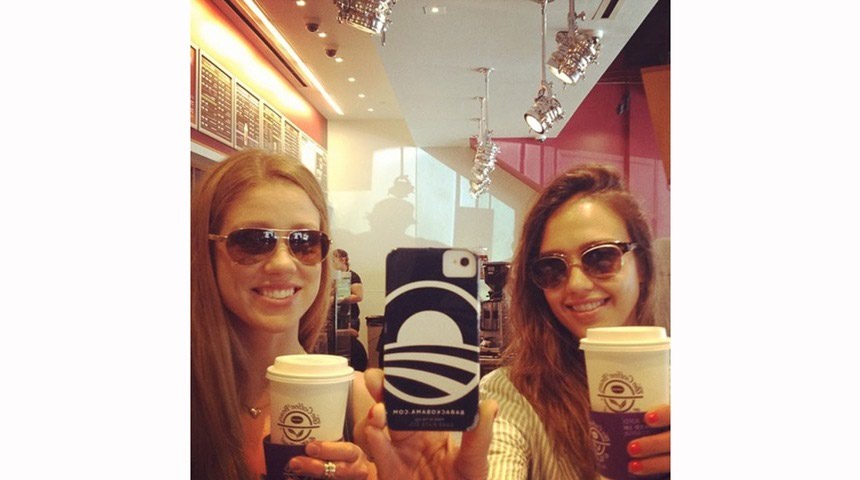 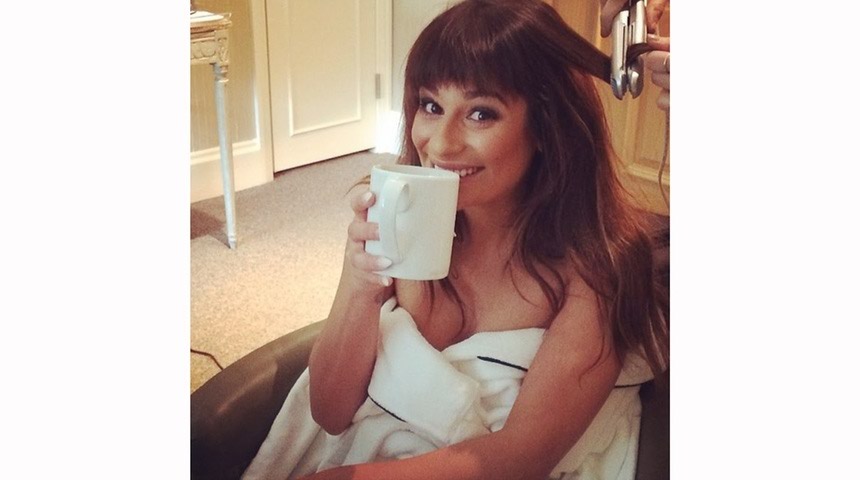 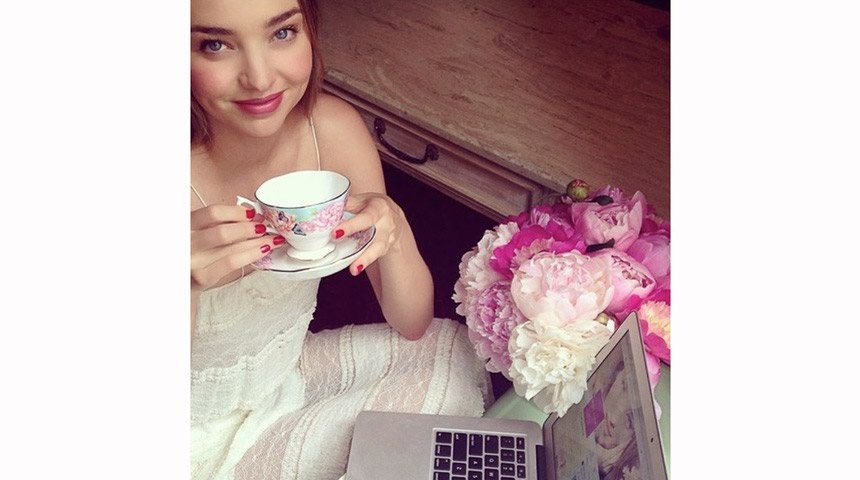 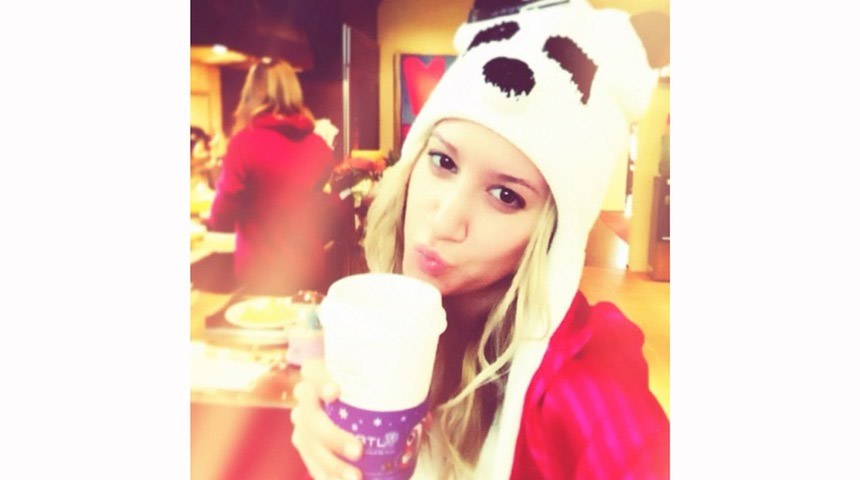 She has her own Oprah Chai Tea Latte at Starbucks, so it isn’t surprising that the inspirational media mogul Oprah Winfrey enjoys sipping on a cup herself.

Emma Roberts keeps warm on the set of American Horror Story: Coven with a cup of joe.

Shameless star Emmy Rossum, who has showed off her love of coffee with a slew of snaps over the years, looks super stylish sipping her brew on a street bench.

Taylor Swift, whose beloved feline Meredith is plastered on her mug, and her pal Ed Sheeran, who honors Queen Elizabeth with her royal crest on his, enjoy a cup of caffeine together.

James Franco has no problem sharing his shirtless morning ritual with his nearly 3 million Instagram followers.

Jessica Alba and her pal take a creative selfie while sipping on their morning pick-me-ups at the Coffee Bean & Tea Leaf in Los Angeles.

Lea Michele is a Glee girl on the go, so it isn’t surprising that she has to multi-task when it comes to getting caffeinated.

A gorgeous teacup for a gorgeous girl, Miranda Kerr shows off her feminine side as she sips her tea.

Ashley Tisdale hams it up for her caffeine-infused selfie.

10 Celebrities Kickin’ It With Caffeine

Considering their action-packed lifestyles, it isn’t surprising that Hollywood celebrities depend on caffeine to get their central nervous systems stimulated.  Whether they are avid coffee drinkers like Taylor Swift and Jessica Alba or prefer tea like Ms. Winfrey (who even has her own Oprah Chai at Starbucks) they aren’t shy about sharing their morning rituals on social media.