10 Celebrity Yogis Show Off Their Moves 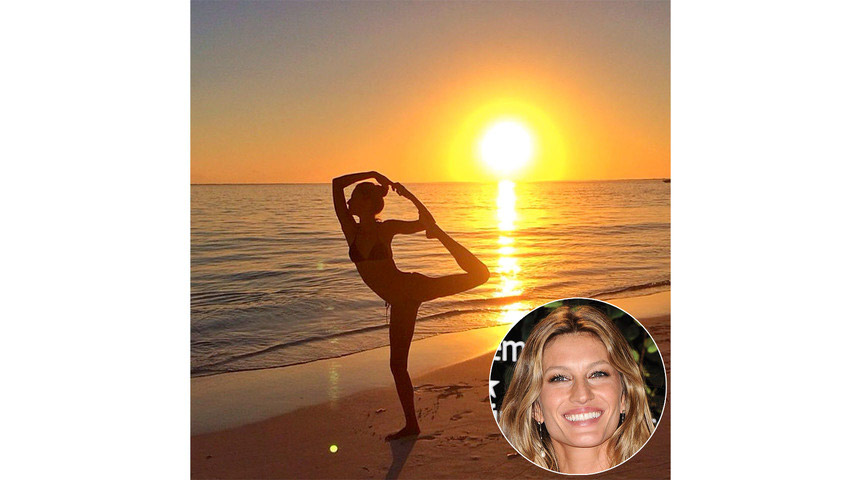 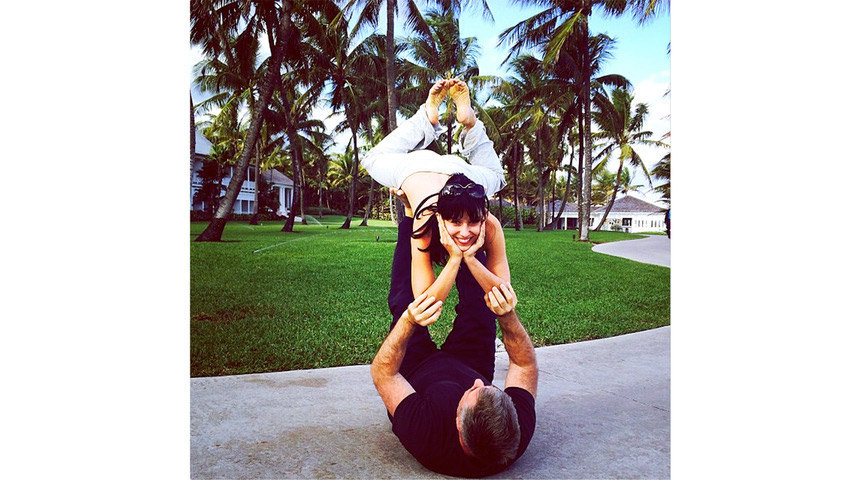 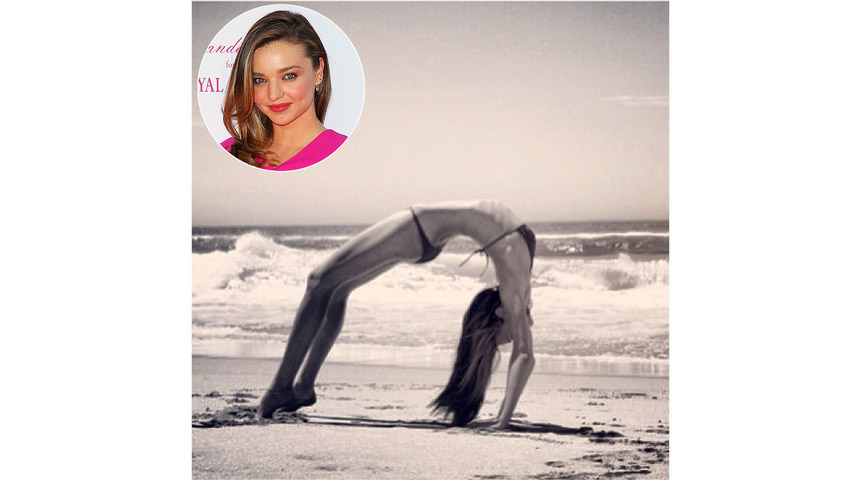 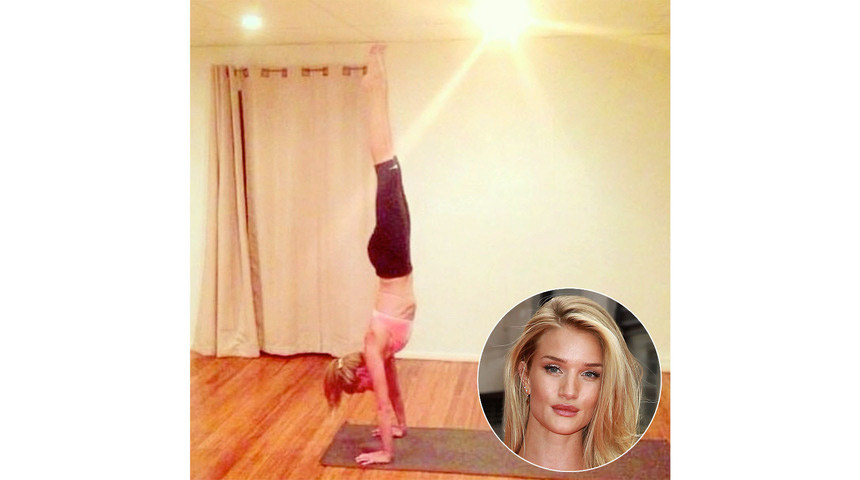 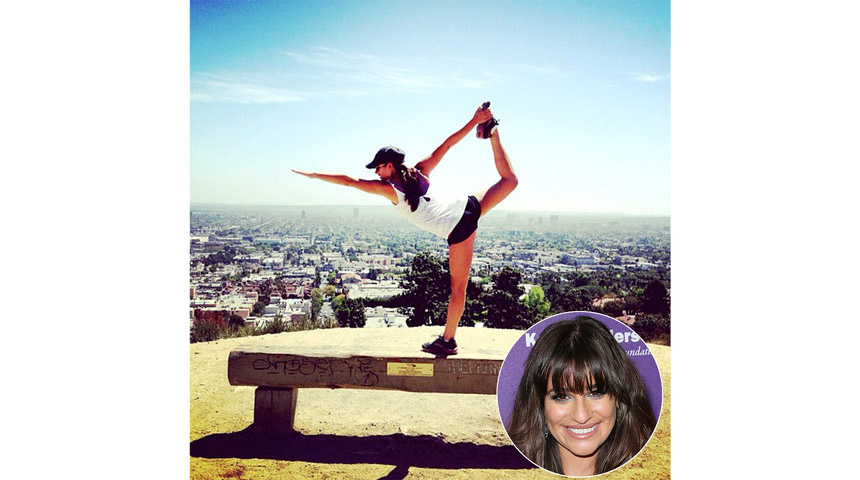 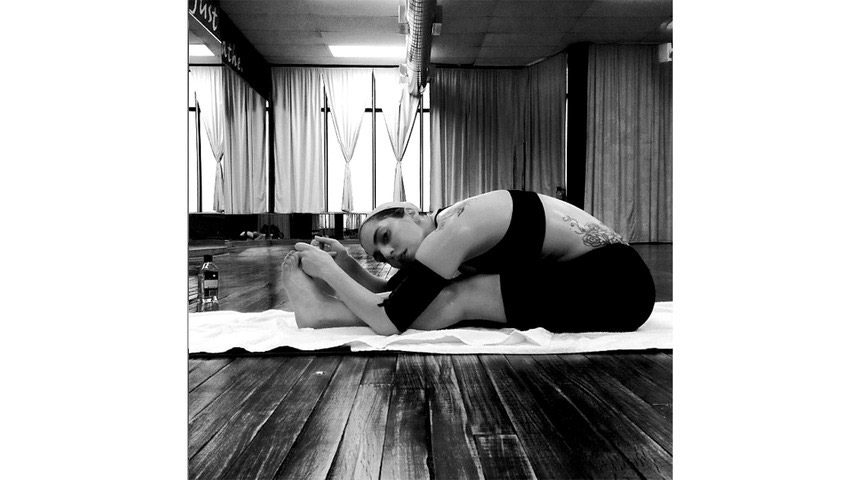 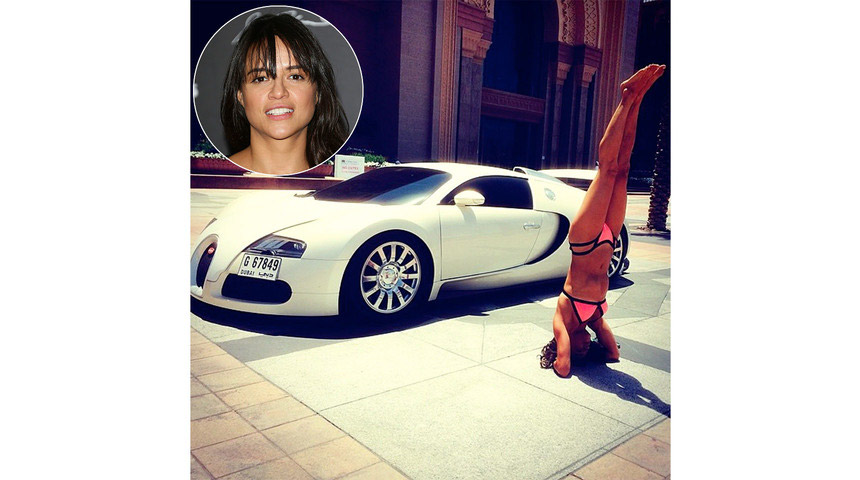 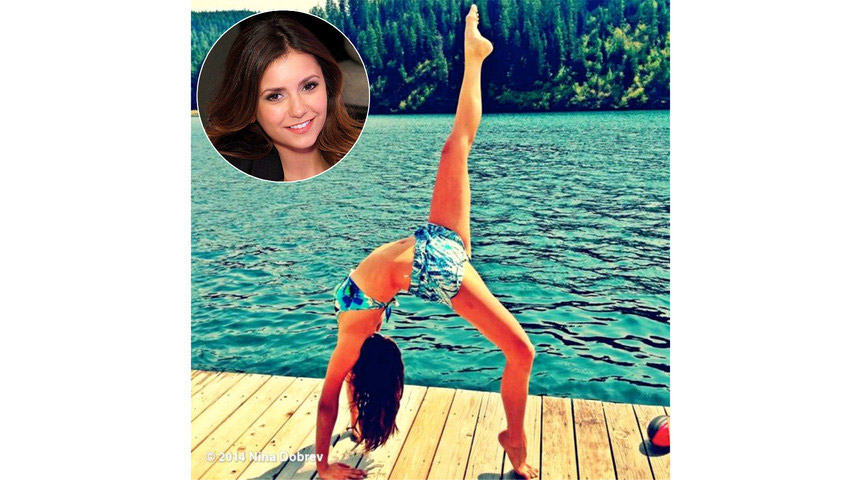 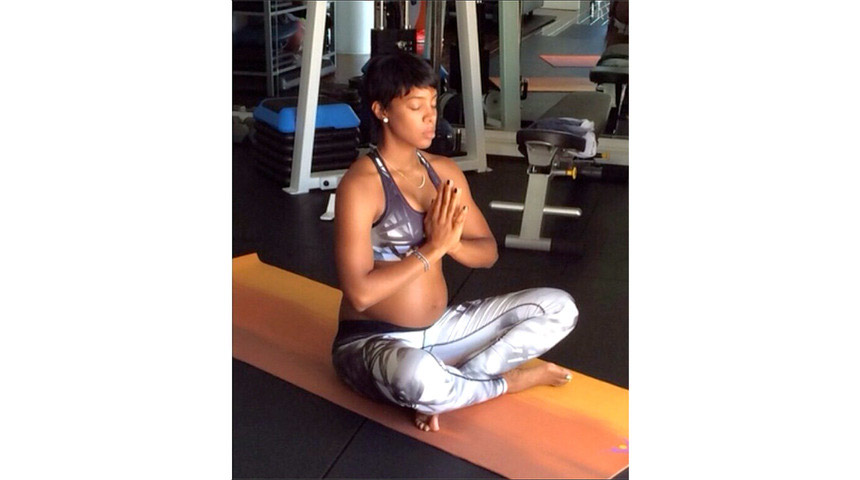 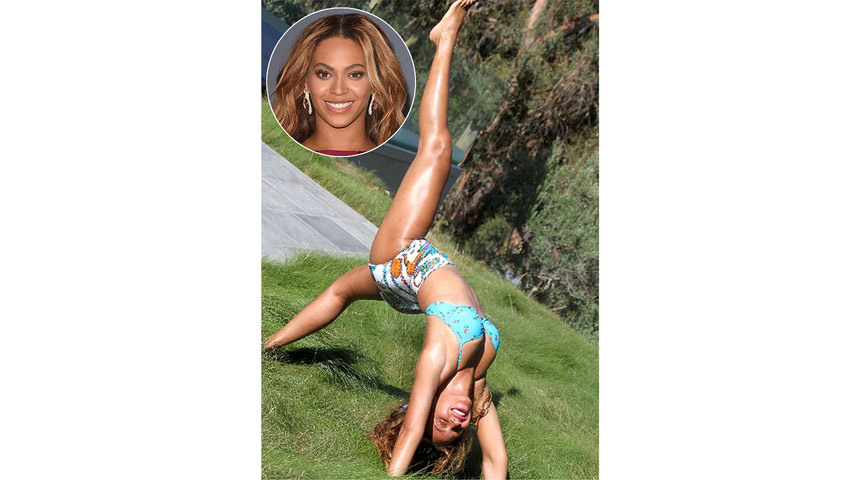 It’s no secret that Gisele Bundchen is a very devoted yogi. The supermodel and mother of two is constantly sharing photos of her poses on social media.

Hilaria Baldwin was a yoga instructor when she met her husband, actor Alec, so it isn’t surprising that her Instagram account is filled with photos of her many poses. In fact, Baldwin posts a new pose every day as part of her “365 days of yoga craziness.”

Miranda Kerr shows off a lot more than her love for yoga in this revealing Instagram snap.

Dance moves aren’t the only thing Lea Michele has mastered! The Glee star is also a devoted yogi.

Lady Gaga has been practicing Bikram yoga since 2004, and credits it with helping her recover from her hip surgery in 2013.

Michelle Rodriguez shows off an impressive yoga pose on the Fast & Furious 7 set, doing a headstand in front of a white Bugatti.

Kelly Rowland adds a little zen to her pregnancy by practicing her yoga.

Beyoncé happily shows off her yoga moves, with this one-legged wheel pose.

10 Celebrity Yogis Show Off Their Moves

Celebrities don’t just love doing yoga, they also enjoy showing off all their moves on social media. From supermodels Gisele and Miranda to born performers Lady Gaga and Beyoncé, we’ve got “yelfies” (yoga selfies) of all the biggest posers in Hollywood, so if you need a little inspiration to get your routine going this morning, read on.