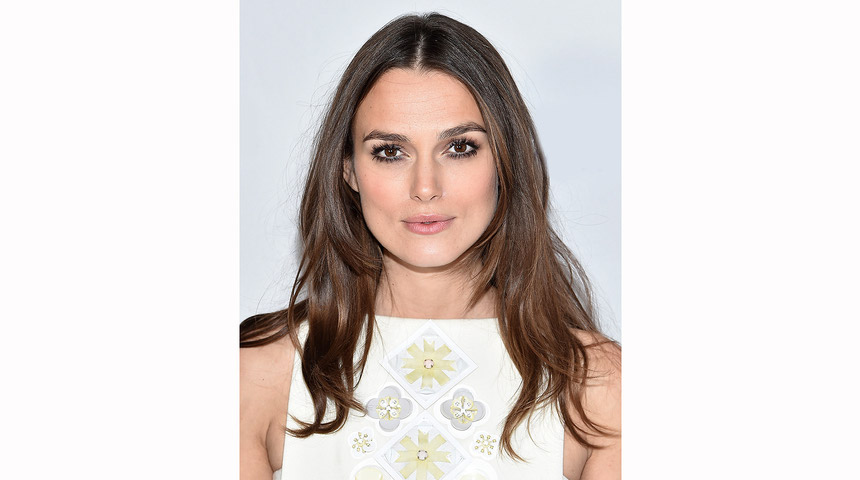 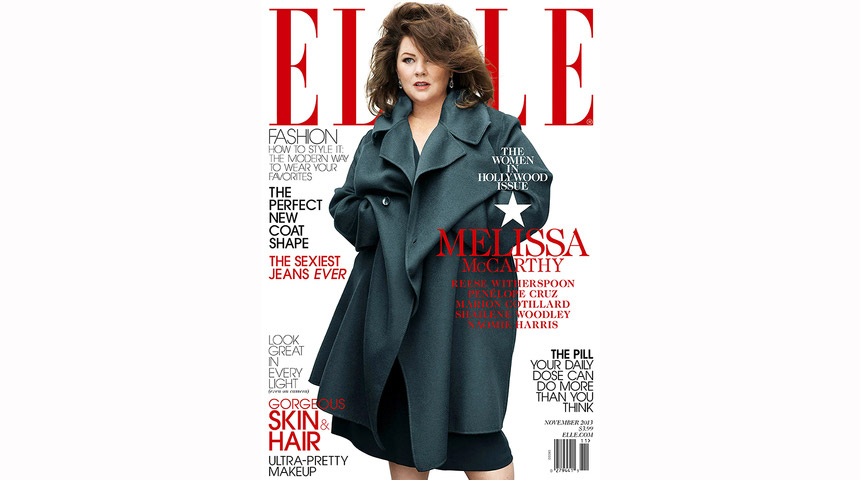 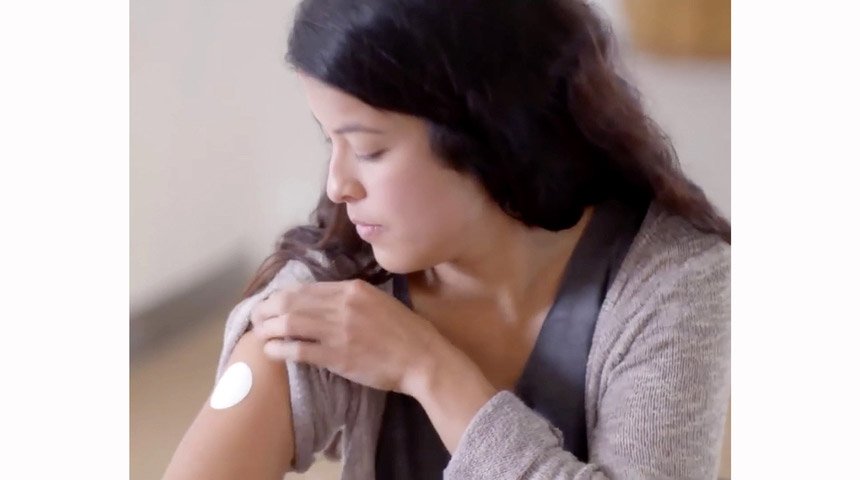 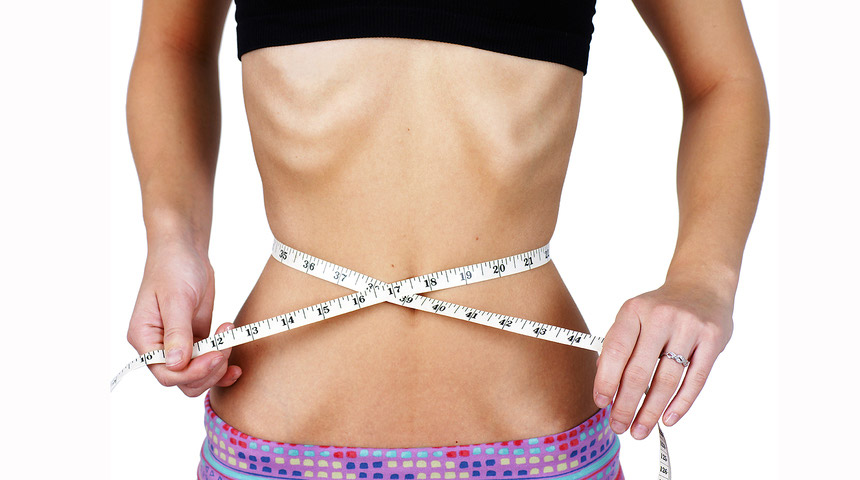 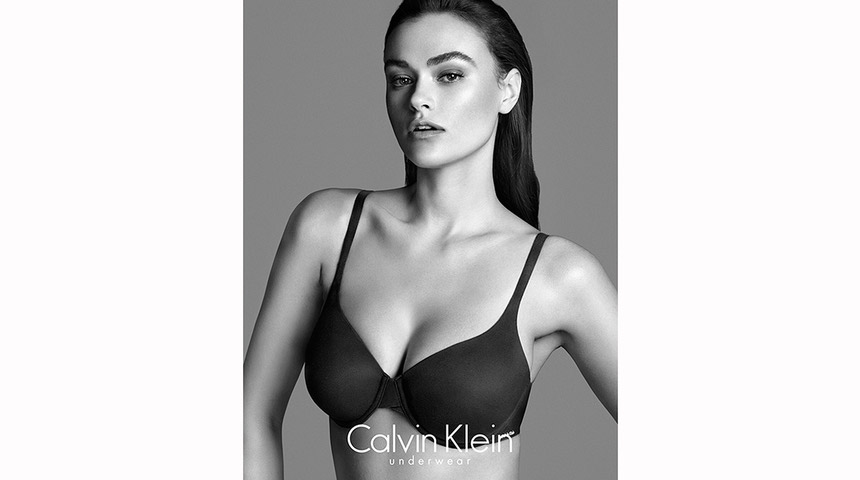 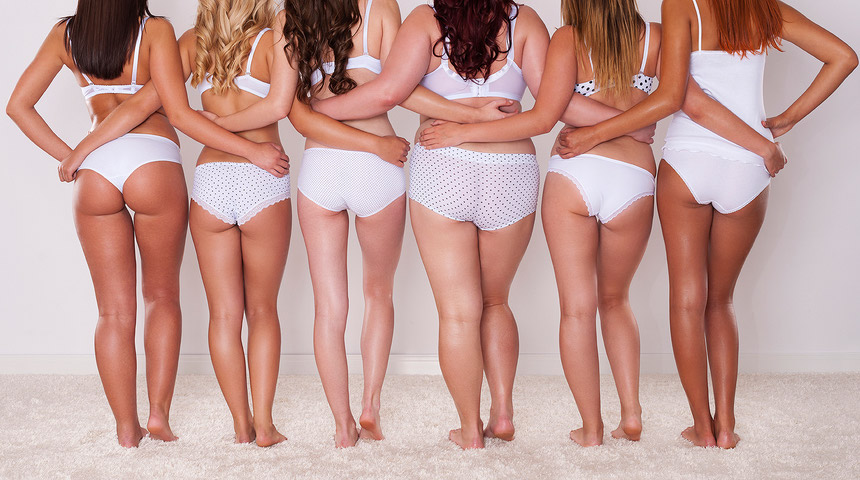 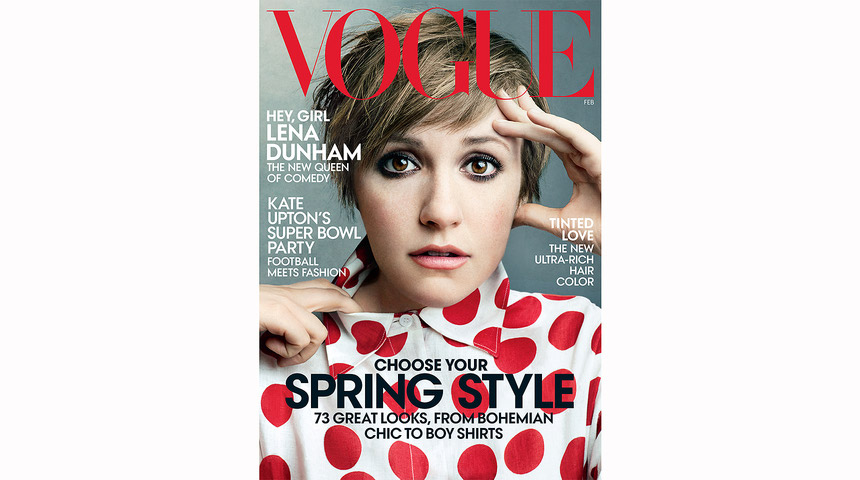 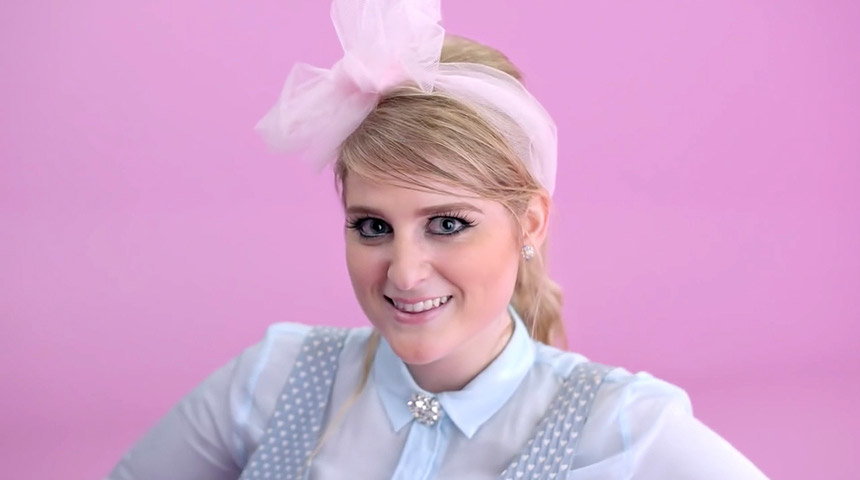 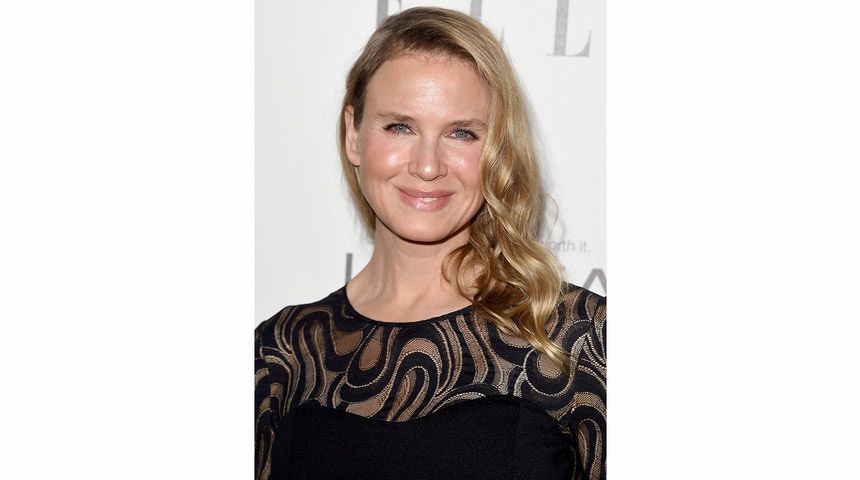 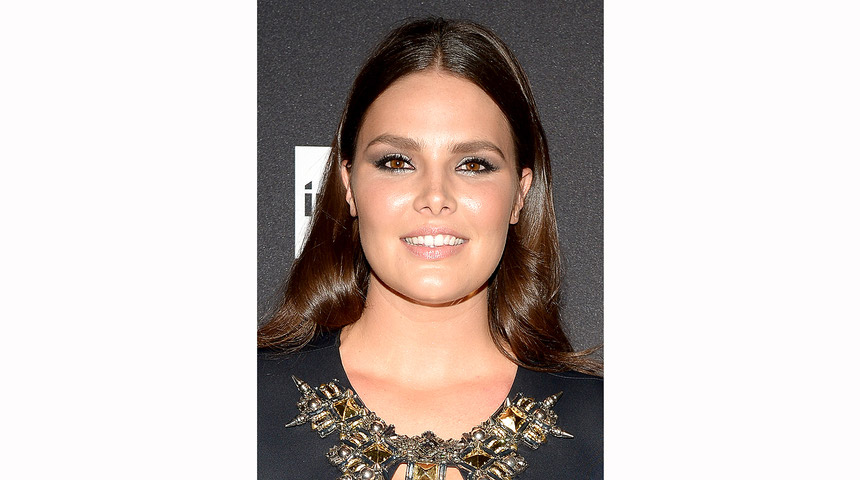 Keira Knightley, 29, posed topless for a Patrick Demarchelier Interview magazine shoot, but insisted the images not be Photoshopped. “ [W]omen's bodies are a battleground and photography is partly to blame,” said Knightley, adding that her flattish chest had been enhanced for many photos. Interestingly her non-enhanced boobs debuted in August to little fanfare; but after Knightley’s November announcement, they went viral.

Melissa McCarthy on the cover of Elle--wearing an enormous coat

Plus-sized Melissa McCarthy appeared on a fashion magazine cover usually reserved for the svelte, but if anyone was anticipating applause they would have been disappointed. The moment the November 2013 “Women in Hollywood” issue hit the stands the cry went up that McCarthy, dressed in a coat, was being covered up, and thus, fat-shamed. McCarthy jumped to the magazine’s defense, saying she picked out the coat herself. Haters were unmoved.

Since 2004, Dove’s Campaign for Real Beauty™ has been Dovesplaining™ beauty, with ads featuring regular-sized women and older women.  Despite grumblings that Dove was using feminism to sell stuff (duh), they were applauded. Then in March 2014, Dove created an unusual spot about a fake transdermal patch that made women feel more beautiful, in order to make a murky point about self-esteem. Some said Dove had finally jumped the shark, but 25 million people saw the campaign anyway.

People suffering from eating disorders use Thinspiration websites with names like Ana Boot Camp to motivate themselves to attain extreme thinness. The sites, which feature idealized photos of very thin people, are considered dangerous, and have even been implicated in suicides. Stuart Koman, M.D., who treats eating disorders at the Walden Behavioral Center in South Windsor, Connecticut, says the blogs seriously undermine the recovery for those suffering from a disorder. "They can be fairly militant, besides providing lots of info about how to lose weight, how to show more bone and how to hide what you're doing," he said.

Model Myla Delbesio appeared in a fall 2013 ad for Calvin Klein’s Perfectly Fit underwear, notably, because at size 10, Delbesio is heavier than your typical underwear model. A subsequent, celebratory interview with Elle.com referred to Delbesio as plus-sized. Never mind the explanation that it was absurd that a size 10 was considered plus-sized--hackles were raised. Delbesio added an apology to the post, hitting appropriate notes about diversity and self-acceptance.

A week after the Delbesio/plus-sized scandal, Vogue made a move so well-timed it seemed to have been more likely orchestrated by God than editor Anna Wintour. The magazine published a photo shoot with (actual) plus-sized models, in lingerie. The headline read “Give me a D! Give me an F!” Because Gorgeous Bras Come in All Shapes and Sizes." and got as much love on twitter “Love - no, ADORE - @voguemagazine's gorgeous bra shoot featuring so many spectacularly curvy ladies”  as the Delbesio incident got hate.

Can LD do ANYTHING without everyone freaking out? Lena Dunham appeared on the February cover of Vogue. Jezebel offered $10,000 for unretouched photos from the photo shoot, got them, and published them with feminist commentary. Lena fired back, saying “They made such a monumental error in their approach to feminism… It felt gross.” End of story  - until the next time!

Skinny-shaming to a pop beat

Who doesn’t love Meghan Trainor’s chart-topping 2014 pop anthem/ode to curvaceousness, “All About That Bass?” Well, people who see lines like “boys like a little more booty to hold at night” as an example of skinny-shaming. “Are women who don’t have ‘boom boom’ disqualified from having beauty?” asked one detractor. Trainor, 20, wasn’t rattled. “I would never shame a skinny person,” she said.

So Renee Zellweger, 45, who we all remember from Jerry McGuire (1996) and Cold Mountain (2005) and who we additionally remember as having a certain face, stepped out in 2014 with totally different one. While it was universally agreed that Zellweger had undergone radical plastic surgery, appropriate reactions were divided between those who were nasty and incredulous and those who were kinder but still incredulous.

Let’s end on a high note, not so much a controversy as a first: the Pirelli Calendar is including in its 2015 edition its first plus-sized model ever. Candice Huffine, asked if being the first plus-sized model to appear in the calendar since its 1964 launch felt like tokenism, replied “It's almost not even headline-worthy…It's like the new normal, which is exciting.” Not sure how normal any of this body stuff will ever get, but a girl can dream.