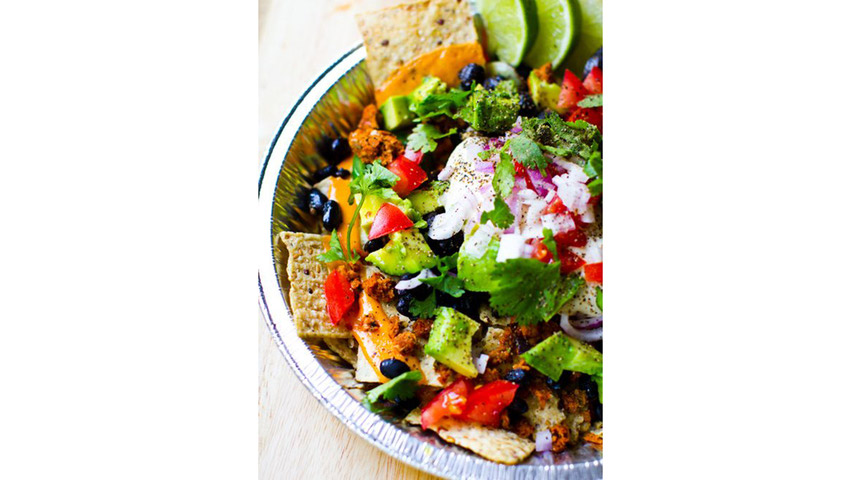 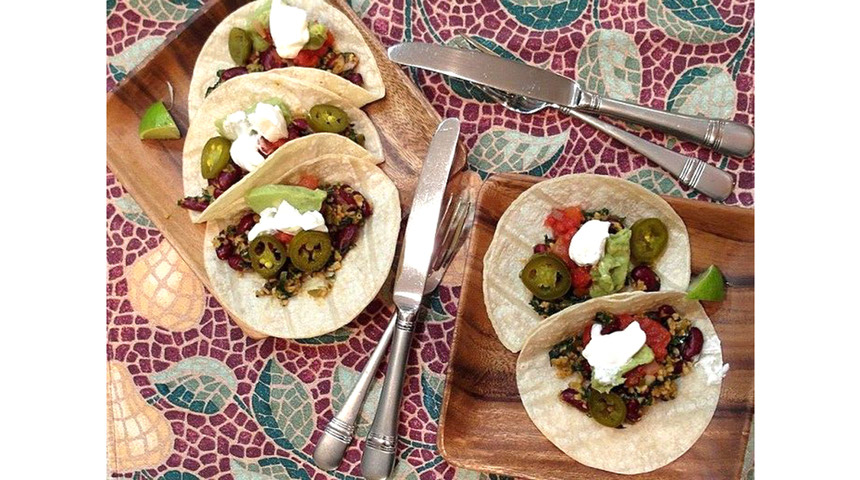 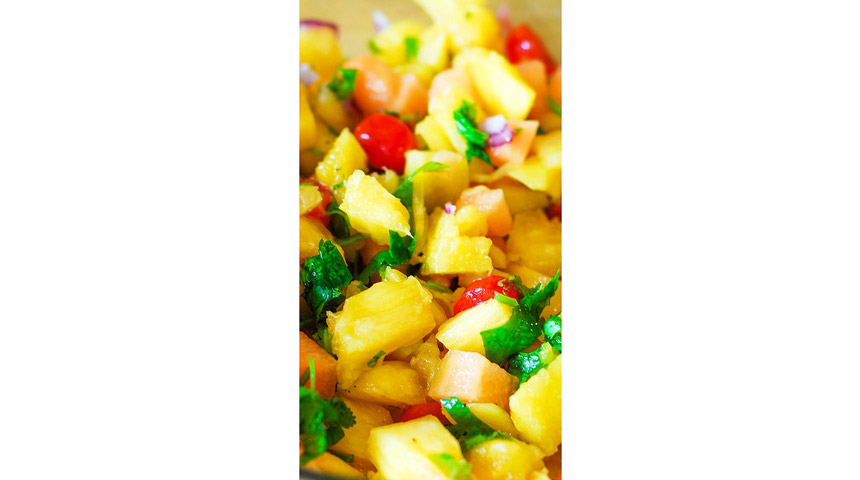 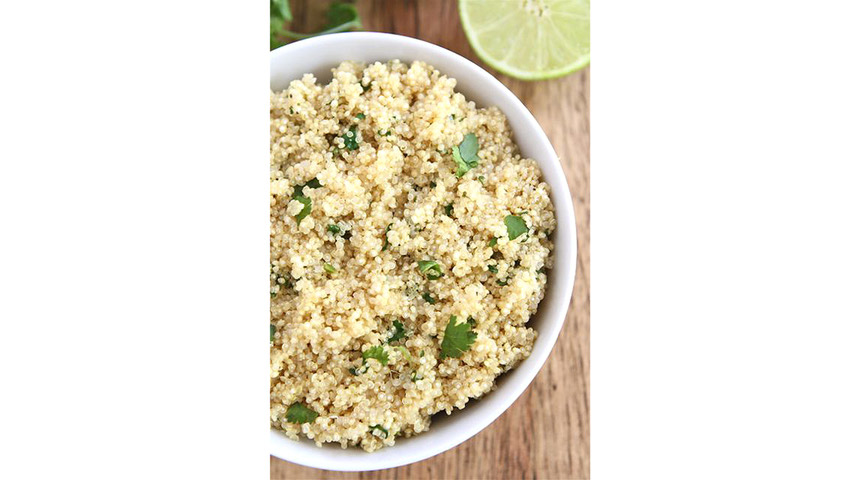 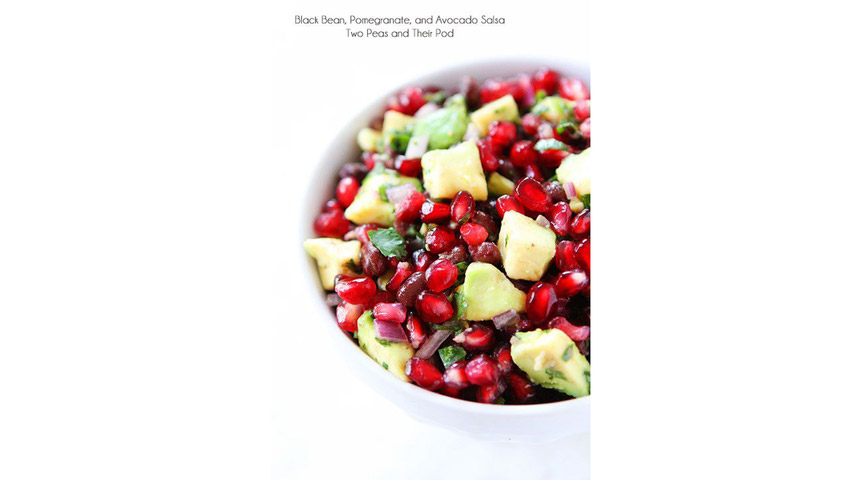 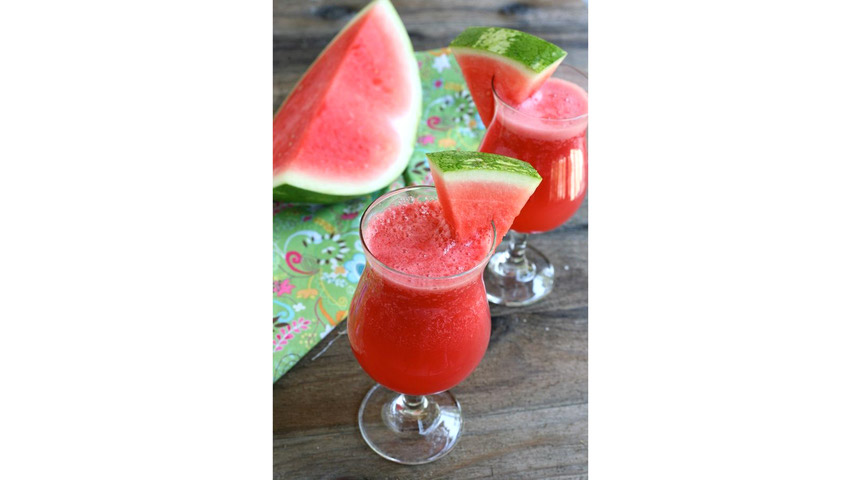 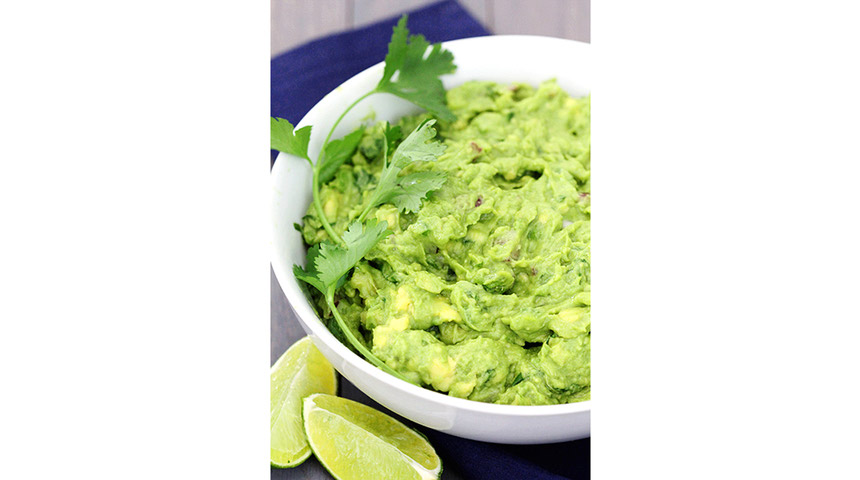 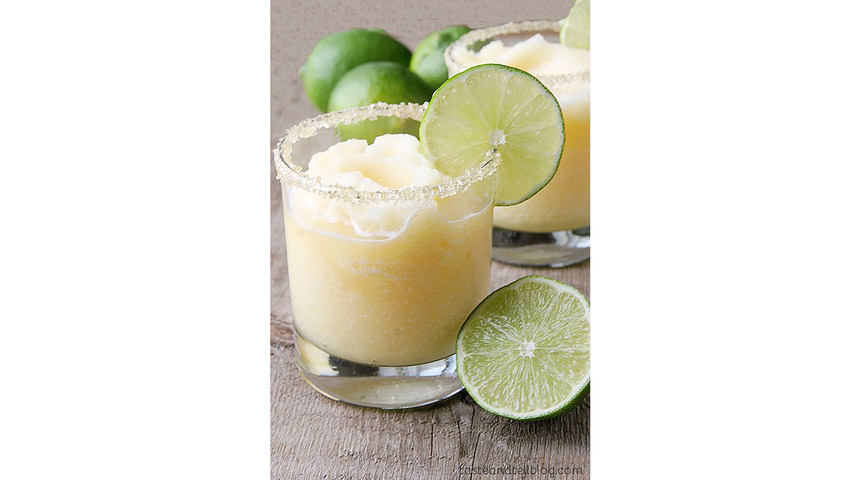 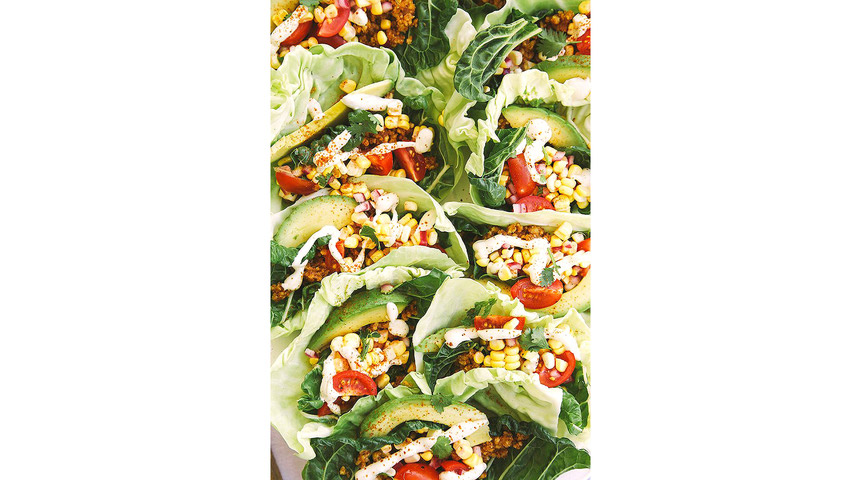 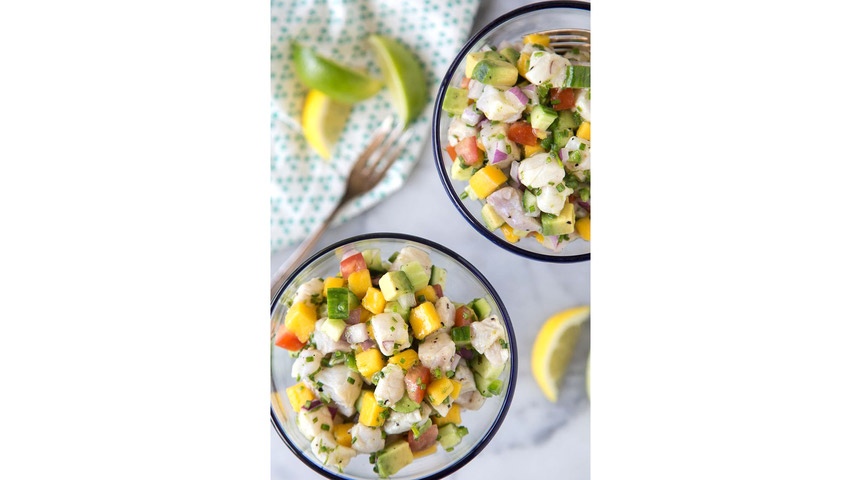 Pineapple Mango Salsa: Vegetarian, vegan and gluten-free, this tropical fruit and veggie salsa can be served with chips, as a slaw on top of a protein of your choice or alone as a salad.

Cilantro Lime Quinoa: Instead of traditional cilantro lime rice, this gluten-free and protein packed alternative—in which quinoa is cooked in veggie broth and given a burst of flavor with garlic, lime juice, cilantro and sugar—is both tasty and tangy.

Black Bean, Pomegranate and Avocado Salsa: Super simple to assemble, this festive looking and fabulous salsa is made with black beans, pomegranate seeds, onion, cilantro, avocado and lime juice, which makes it high in proteins and packed with super good fats.

Watermelon Agua Fresca: A blend of watermelon, water, lime juice and honey, this refreshing beverage will keep you hydrated and happy.

Perfect Guacamole: A trademark Mexican dish, this traditional and super simple guac will only take you five minutes to make.

Virgin Frozen Margaritas: You won’t wake up with a hangover if you celebrate by sipping on these mocktails, but the ingredients (sugar, frozen limeade concentrate, orange and grapefruit juices) may have you bouncing off the walls!

Raw and Vegan Taco Vibes: Even raw foodies can celebrate Cinco de Mayo with this culinary creation, which uses cabbage and swiss chard leaves in lieu of tortillas and nuts and veggies as fillers. Be prepared to spend a little more time in the kitchen than you would with traditional tacos, as preparing raw foods is always a somewhat tedious task.

Whether you are vegan, a vegetarian, a non-drinker, gluten-free or just like to avoid fatty and high-sodium foods, it doesn’t mean you have to make any dietary compromises because it is Cinco de Mayo – you can still enjoy the festive Mexican holiday by preparing some of these recipes LivingHealthy has rounded up from Pinterest. Cilantro Lime Quinoa, Perfect Guacamole, Cinco de Mayo Vegan Nachos and Virgin Frozen Margaritas are just a few of the nutritious and delicious alternatives to the traditional fiesta fare. But be forewarned—clicking through this gallery may provoke salacious hunger!