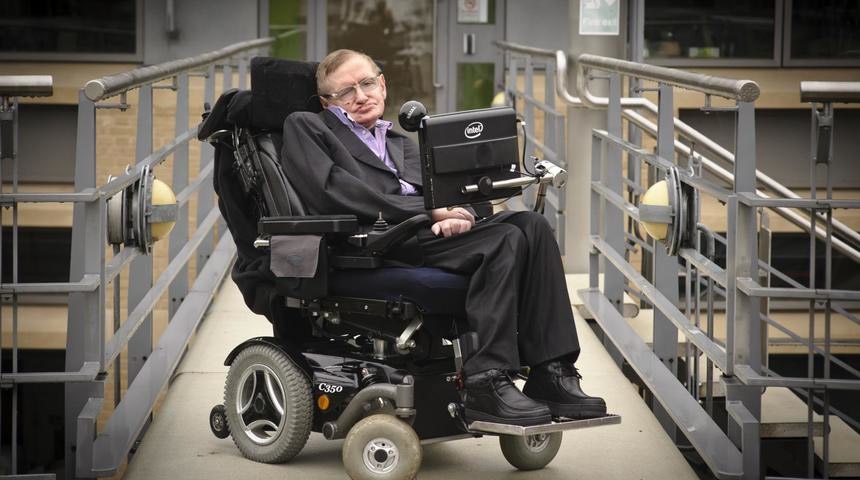 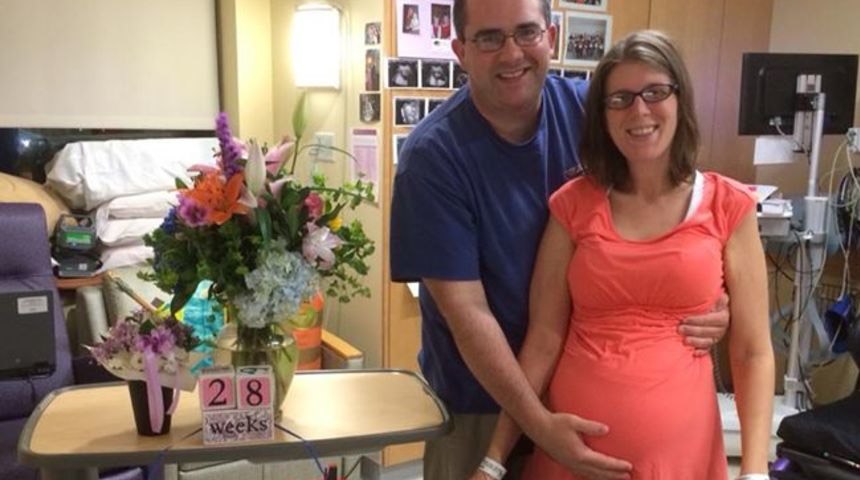 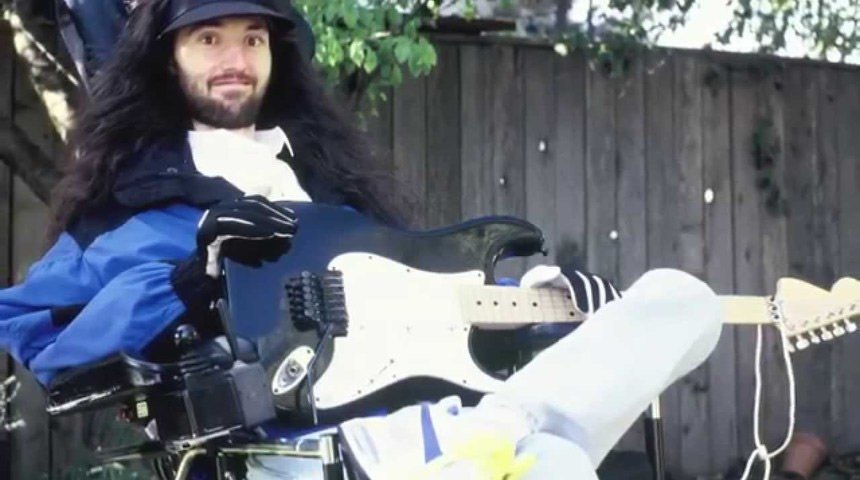 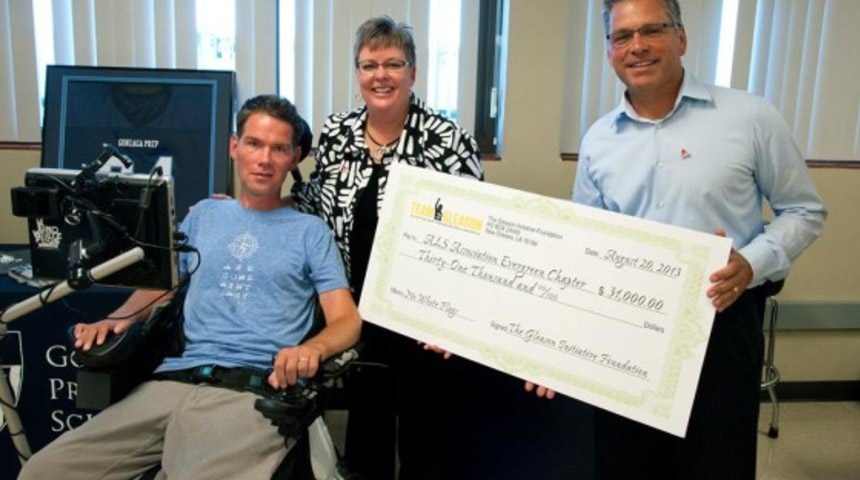 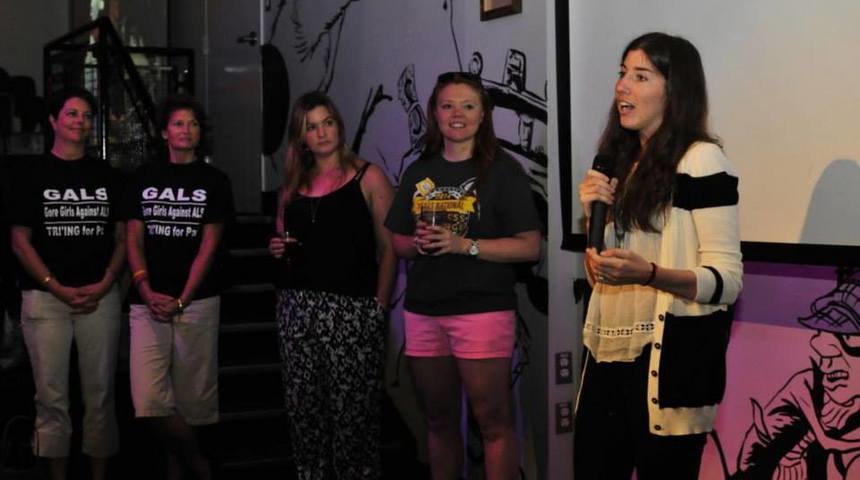 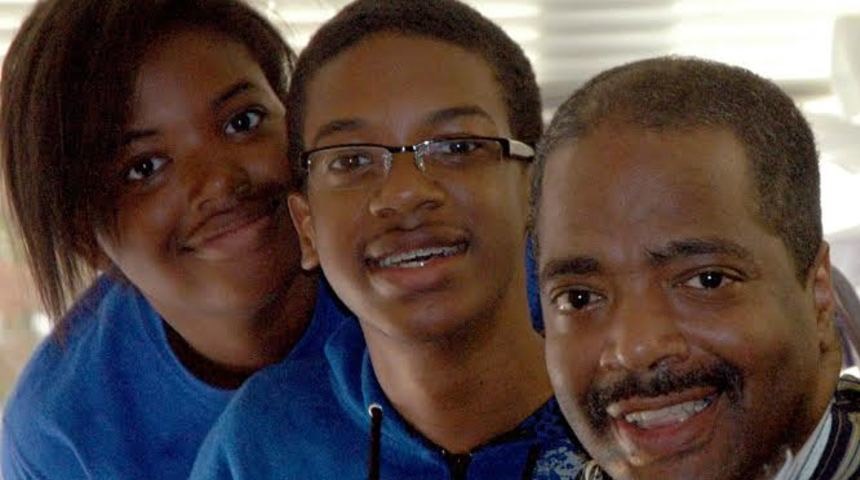 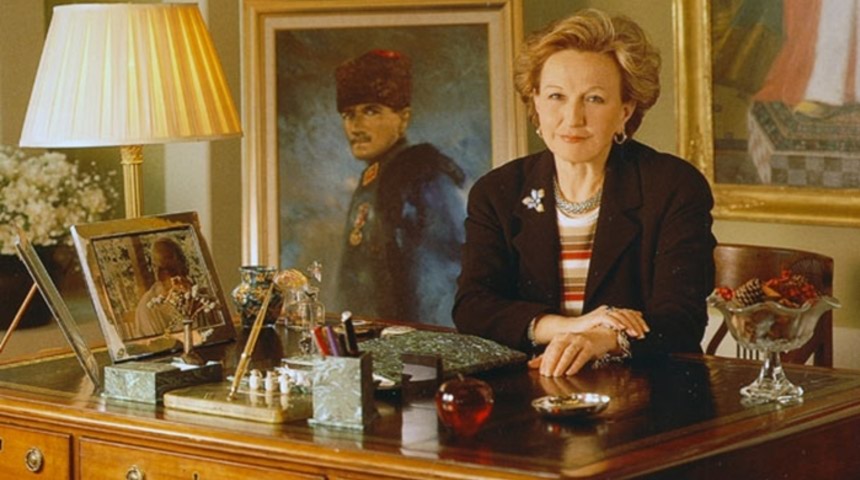 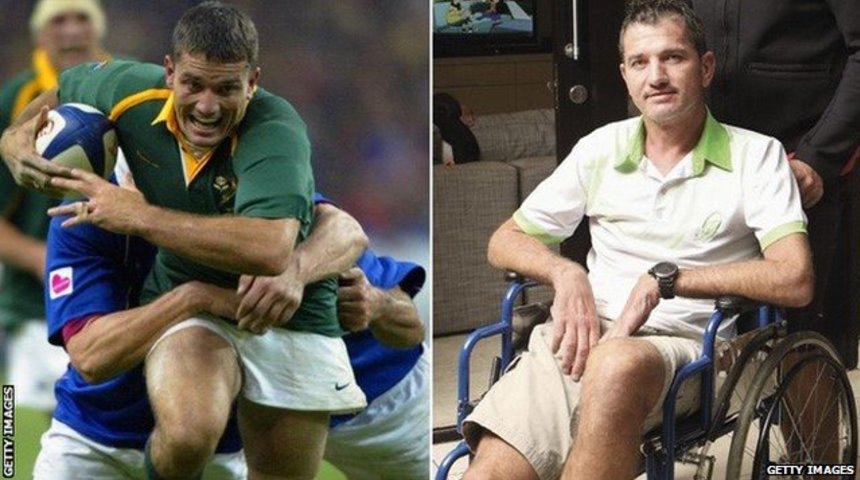 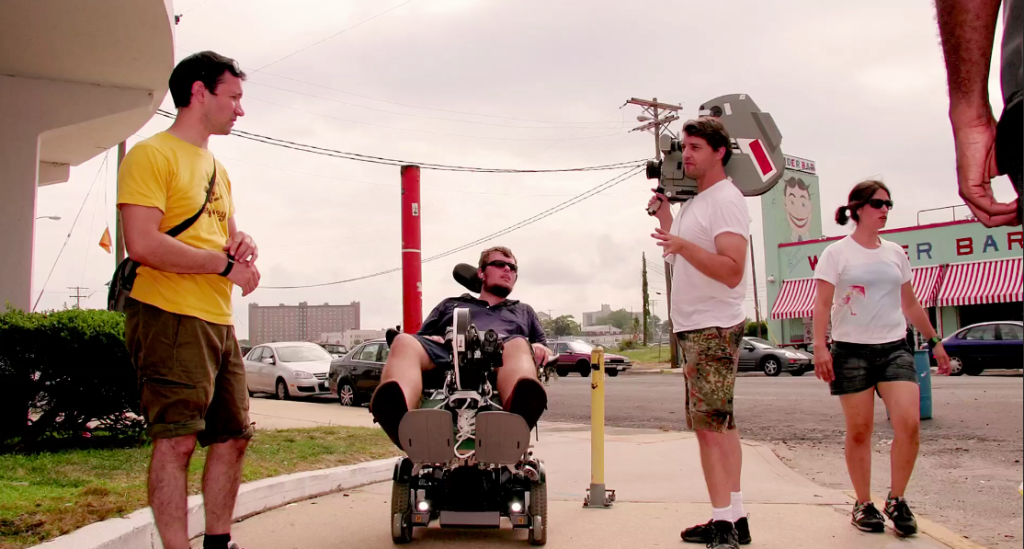 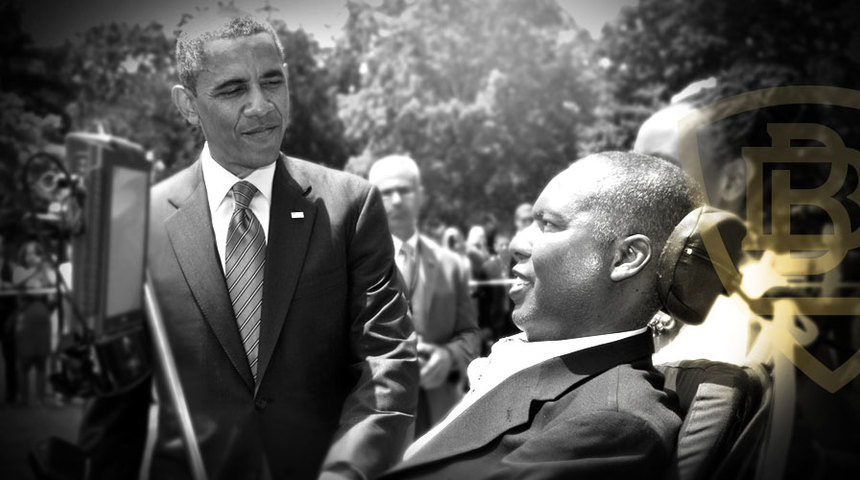 Nothing, including ALS, has stopped this man from becoming one of the most noted British physicists of our time. Doctors said it would kill him a few months after the diagnosis. Stephen Hawking, however, survived and went on to conceptualise the theoretical prediction that black holes emit radiation.

He did what most able bodied people can only imagine while he was confined to a wheelchair, unable to move all his muscles and speaking with the aid of an electronic device.

Amanda Bernier is not your ordinary person. She is a fierce, voluntary firefighter and is now a mother of one beautiful daughter. She may still sound ordinary until you learn that she also suffers from ALS, but has survived even after being told she wouldn’t. Her heart-breaking and inspiring story began in 2014 when she found out she was pregnant. Shortly after, she was also diagnosed with Lou Gehrig’s disease, and defying all odds carried her baby to full term.

One would think that composing music requires an able bodied musician, but that’s because you’ve never heard of Jason Becker. Becker was once the guitarist for Cacophony and David Lee Roth’s band, but his music career was almost hampered by ALS. He was given 5 years to live, but after 25 years has spent every precious moment composing music by using a computer program that reads his head and eye movements.

Jason Becker composed his instrumental album, titled Perspective, before ALS could remove all muscle capabilities, and even after it did he continues to compose.

Perhaps one of the most recognisable personalities who’ve proudly advocated for ALS awareness, Steve Gleason is a former safety player for the NFL’s New Orleans Saints. The talented athlete was sadly diagnosed with ALS in 2011, and given 3 years to live, but survived and contributed greatly to ALS awareness and treatment.

He was already an iconic figure when his 2006 blocked punt became a symbol of recovery in New Orleans. He also managed to travel through Africa to provide relief to those in need.

She had to leave her 80 hour paralegal job shortly after being diagnosed with Lou Gehrig’s disease. Beth Hebron, however, had no plans to give up. Even when she slowly began losing her ability to walk, speak and use her arms, she knew that something had to be done to help others like her.

Subsequently, she began collaborating with others afflicted with the disease, raising millions, talking to politicians and lobbying for laws to help create a better environment and possible cure for ALS patients.

Cody Williams is a former journalist who was diagnosed with ALS in 2014. He’s gone through a painful transformation that saw him lose 100 pounds. Cody was misdiagnosed for 18 months, and treated as though he suffered from AIDS or drug abuse. When he was finally correctly diagnosed, he was given 60 days to live, yet against these odds survived.

Today, he’s a single father with two kids. He’s a technology consultant and continues to write about socio-economic challenges faced by those less-privileged in the US. His articles have been published in the Washington Post, New York Times and numerous other national publications.

With there already being an issue of an underrepresentation of women in business, Suna Koç stands as a living testament that women can do everything a man can do. She’s a Turkish businesswoman currently serving as vice president and board member of various foundations and educational institutions. She continues her philanthropic work even while living with ALS.

If you watch rugby, you’d probably know of the South African Spring Boks. Even if you’re not, Joost is a former South African Spring Bok living with ALS. Although he noticed the signs earlier and was later told it could be ALS by a friend who was a doctor, he was only diagnosed with the condition in 2011 and given between two to five years to live. Through the odds he made it through, and continues to do proud work through his charity devoted to MND issues.

Although he was diagnosed with ALS in 2005, Patrick O’Brien didn’t let the ground disappearing underneath him stop him from traversing the journey. Soon after, he started producing, directing and writing the acclaimed documentary titled TransFatty Lives, which documents the rapid deterioration he’s underwent, as well as unexpected life experiences after living with ALS for over a decade.

Before he was diagnosed with ALS in 2007, Orenthial James Brigance was already active in charitable work. The former football line-backer who played for the NFL and CFL has always had a heart to help, and it didn’t change when he discovered he would lose the ability to use his muscles. Brigance went on to create a foundation that helps with ALS research called the Brigance Brigade, and continues to do positive work for the community.

Everyday approximately 30 people are diagnosed with ALS (also known as Amyotrophic Lateral Sclerosis or Lou Gehrig’s disease) in the USA. It’s a condition that kills the body’s motor neurons, leading to our muscles experiencing stiffness, twitching and ultimately, complete atrophy. The sad eventuality for most is death.

There are 450,000 people known to be living with ALS globally and they continue to inspire many with their strength and determination to fight the disease and continue to lead remarkable lives.

As we stand in solidarity with those living with ALS during National ALS Month, we look at a few of their inspirational stories.