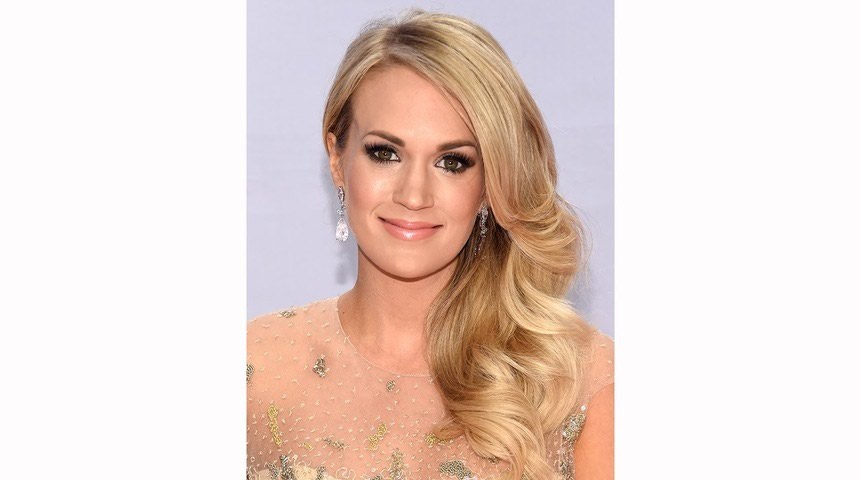 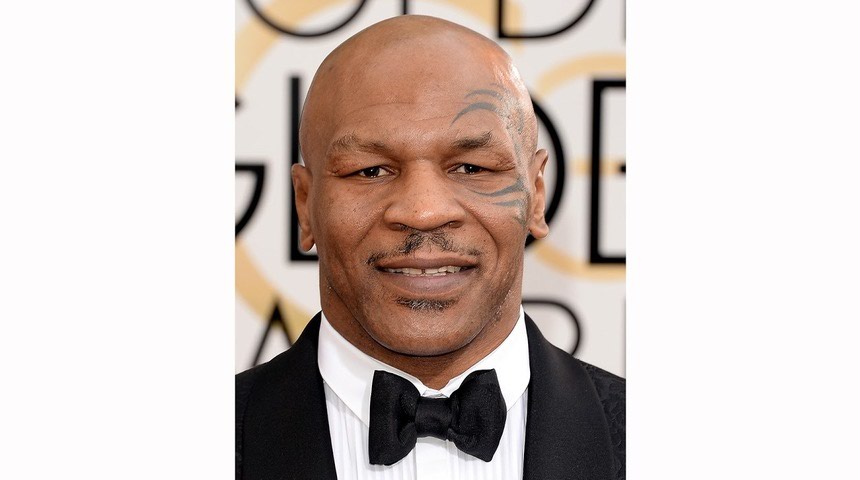 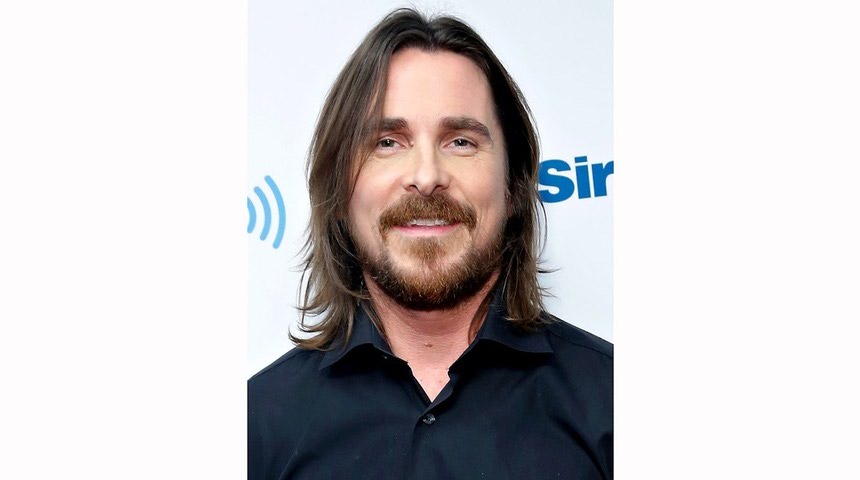 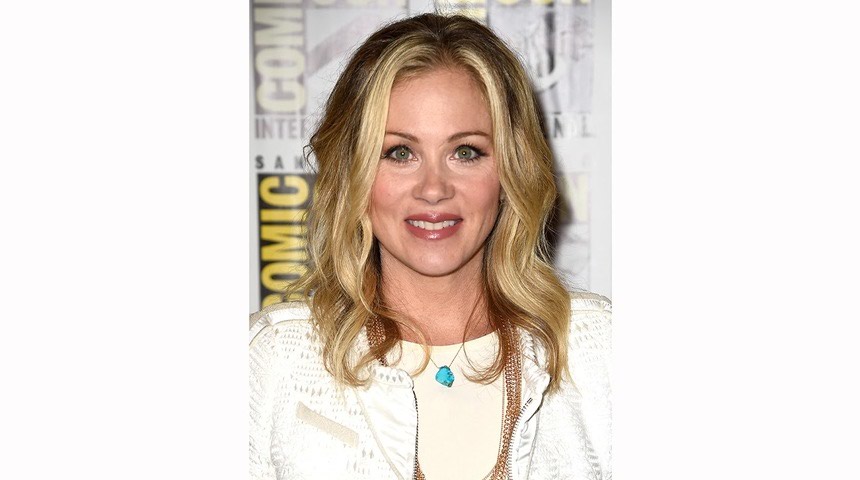 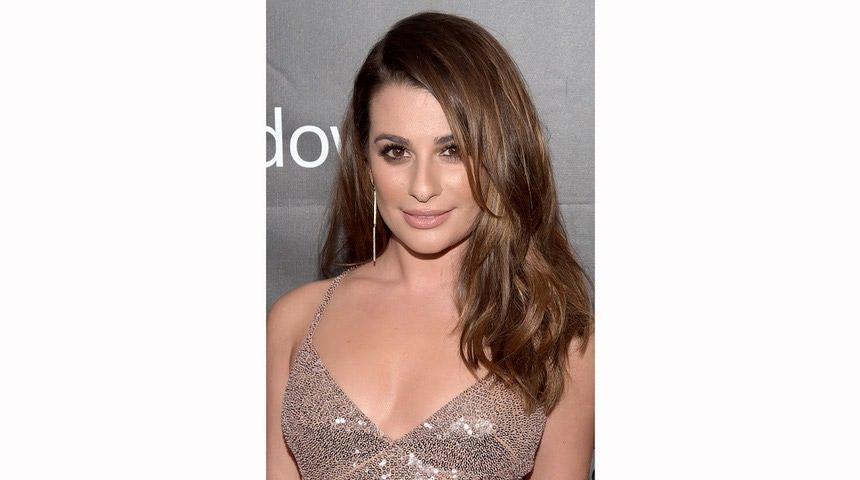 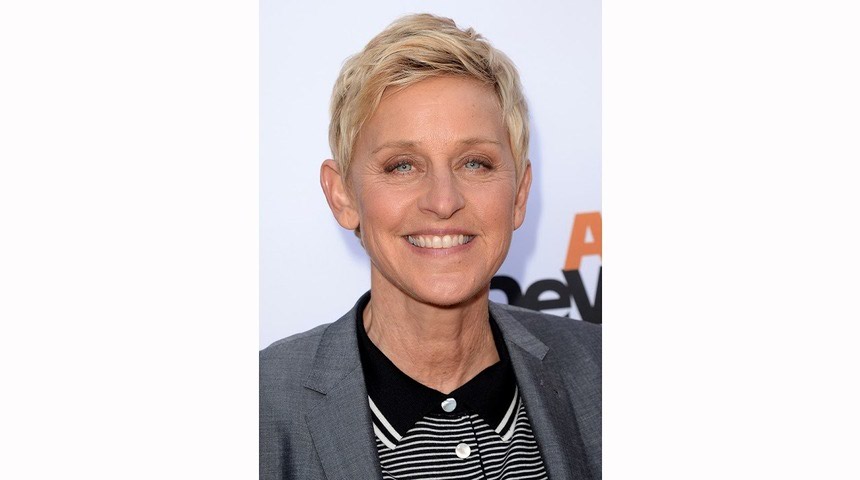 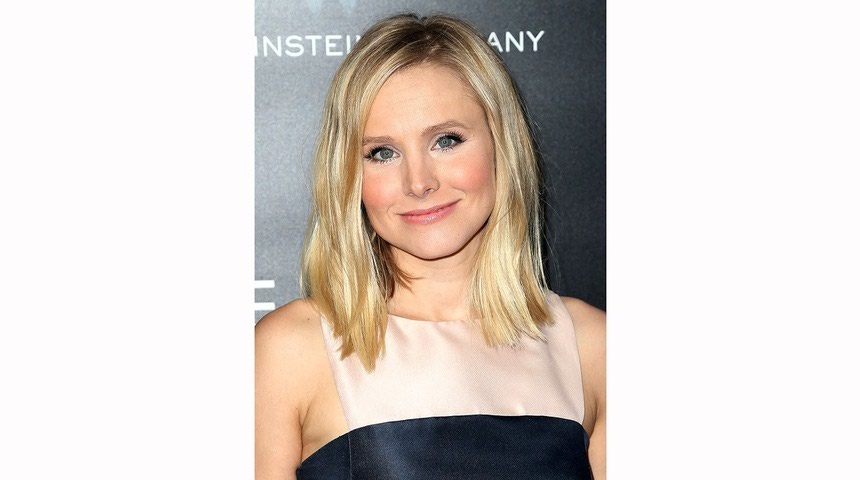 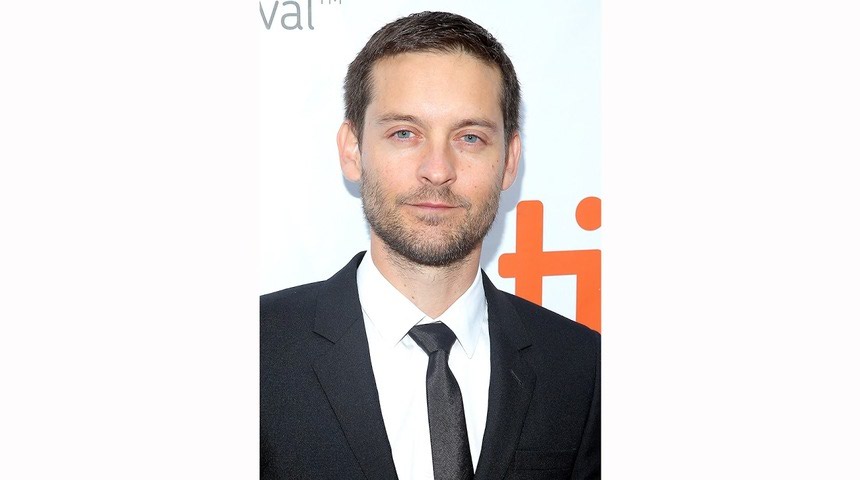 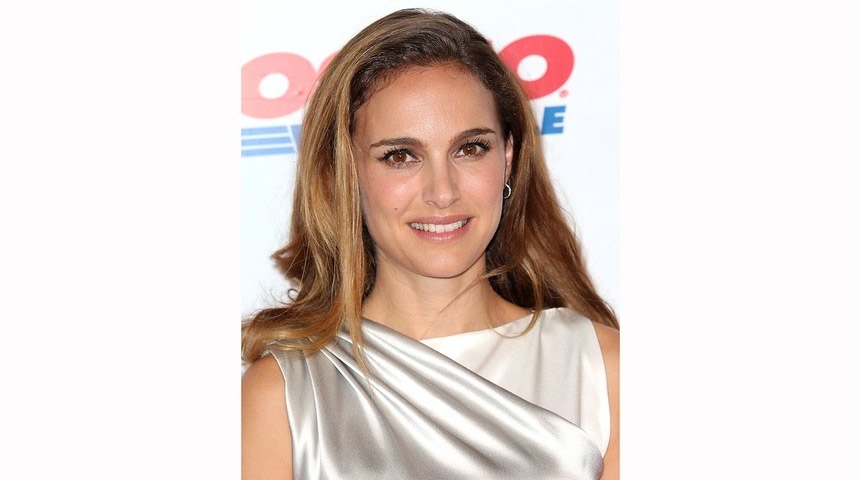 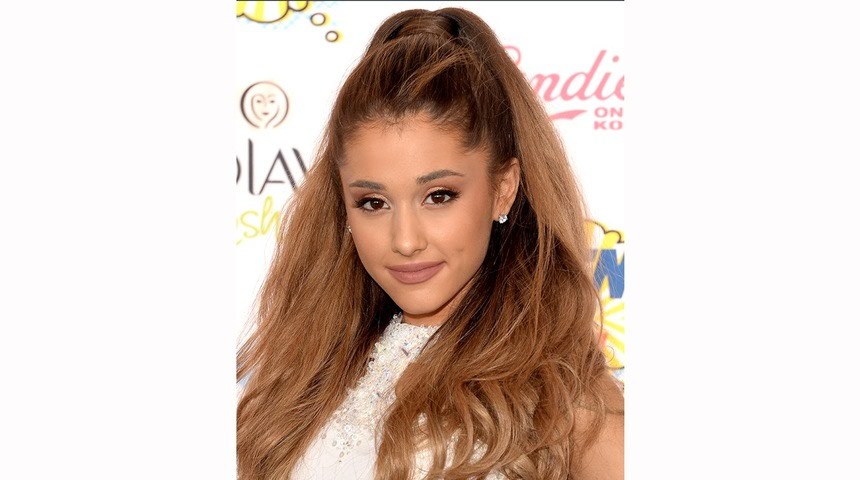 Carrie Underwood has been a vegetarian since the age of 13, and recently became a “practical vegan.” “I’ve been vegetarian--a no fish, no chicken, no meat vegetarian--for about a decade now,” she explained to Women’s Health in 2013. “The vegan thing is something I try to do my best on because it’s a cheesy world out there. We recently went to Italy and they put cheese in, on and around everything. So I kind of had to be vegetarian when I was on vacation, and now that I’ve been back home I’ve been getting back into my vegan lifestyle.”

Mike Tyson revealed to Greta Von Sustren in 2011 that taking up veganism after he married his third wife made him feel “incredible.” “I wish I was born this way,” he explained. “When you find out about the processed stuff you have been eating. I wonder why I was crazy all those years.” No wonder!

Christian Bale, whose father is an animal rights activist, became a vegetarian when he was a child.

Christina Applegate decided to banish meat from her diet at the age of 15. “I was eating lunch on the Married...With Children set, and they served me some kind of meat,” she told PETA. “I don’t even know the names of them all anymore because it’s been so long. I looked down and there was blood on my plate, and it was that realization, that I can’t eat something that has been alive, I just can’t do it. So I stopped, and that was it. That was the last time.”

Glee star Lea Michele is a vegan, but she still manages to indulge in her favorite meals. "I'm part of a traditional Italian family, so when I became a vegan, my mother learned how to make a version of lasagne I could still enjoy," she told InStyle.

Though Ellen DeGeneres’ vegan claims came under fire in 2012 when she copped to eating eggs on her show, the popular host has been meat-free for several years.

Longtime vegetarian Kristen Bell dabbled in veganism, but admitted to Refinery 29 in 2013 that she reintroduced animal products to her diet after her daughter was born. "I'm actually eating vegetarian now, instead of vegan. Because I'm breast-feeding, I'd literally have to be eating all day long to get in enough calories if I was vegan, so I've added in a little bit of dairy and eggs," she told them.

Tobey Maguire has been a vegetarian since 1992, more recently adopting a vegan lifestyle. “It’s never really been that hard for me,” he told Parade magazine in 2008. “I’ve never had any desire to eat meat. In fact, when I was a kid I would have a really difficult time eating meat at all.”

Animal rights activist Natalie Portman has been a vegetarian since she was a preteen and has dabbled in being a vegan over the years.

Popstar Ariana Grande is a devoted vegan. “Look, cows produce milk with nutrients for cows,” she told V Magazine in 2014. “Maybe that’s why Americans end up looking like cows!”

Some are animal rights activists, and others just don’t think it’s natural to eat animal products, but what these Hollywood notables have in common is that they refuse to eat beef, pork, chicken or fish.  From extreme vegans like Ariana Grande and Lea Michele to Carrie Underwood and Natalie Portman, who may indulge in animal products like leather but skip the animals at dinner, these 10 stars are devoted to a meat-free diet.