8 Athlete Comeback Stories That Will Inspire You 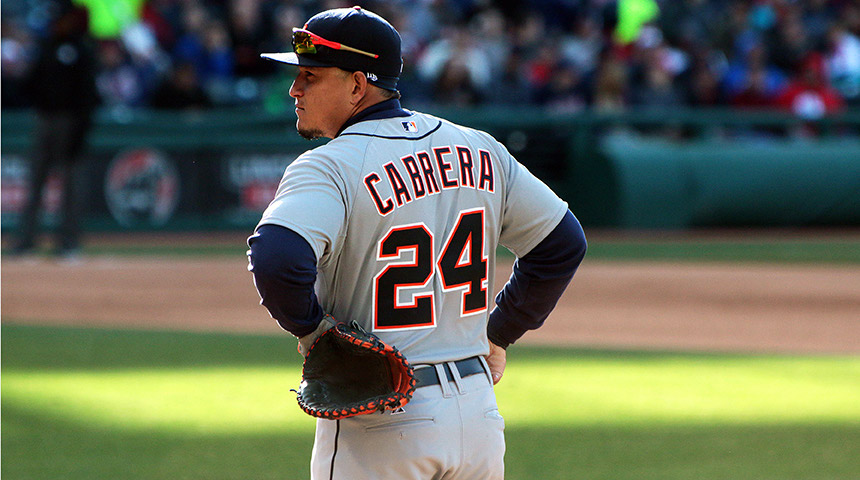 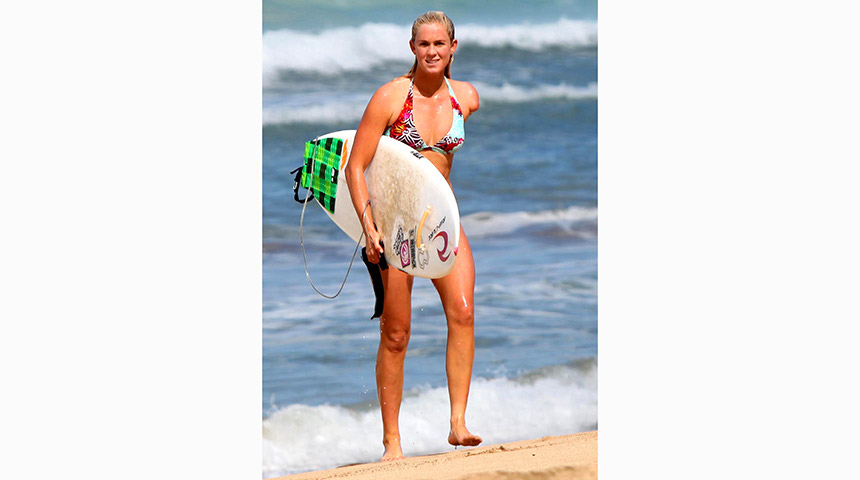 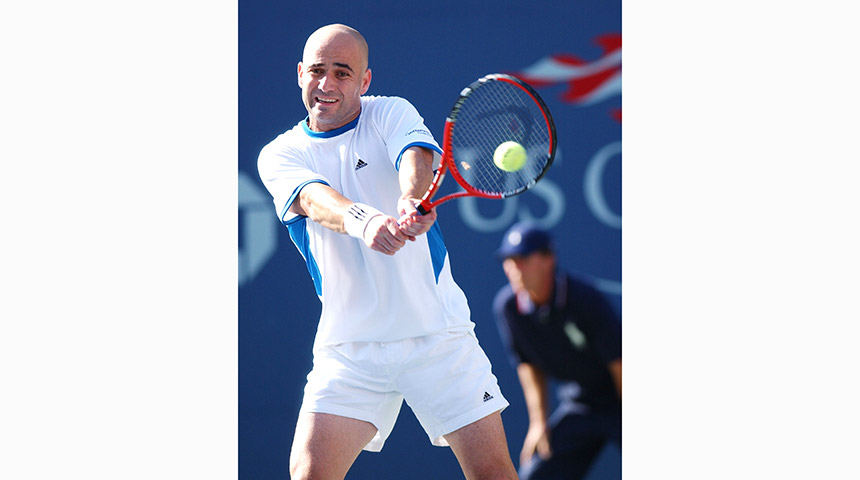 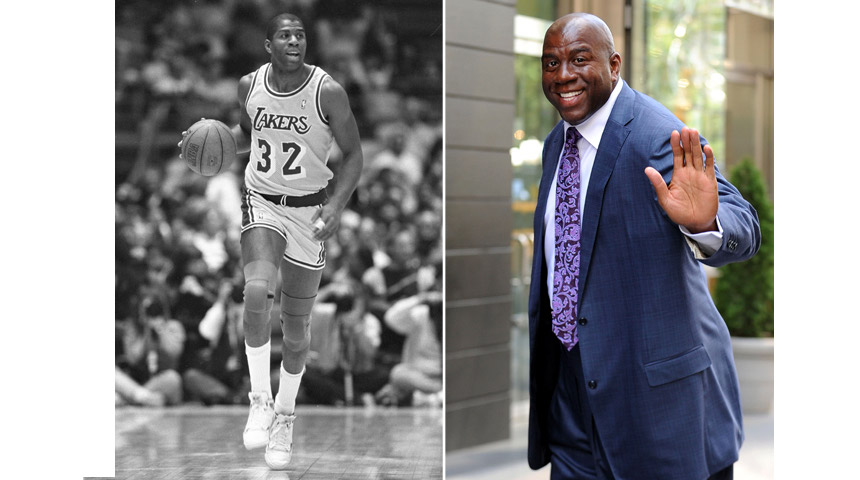 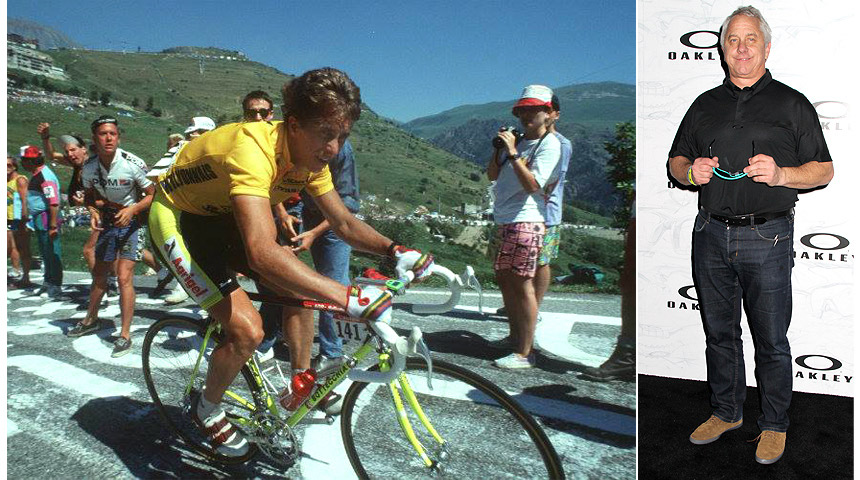 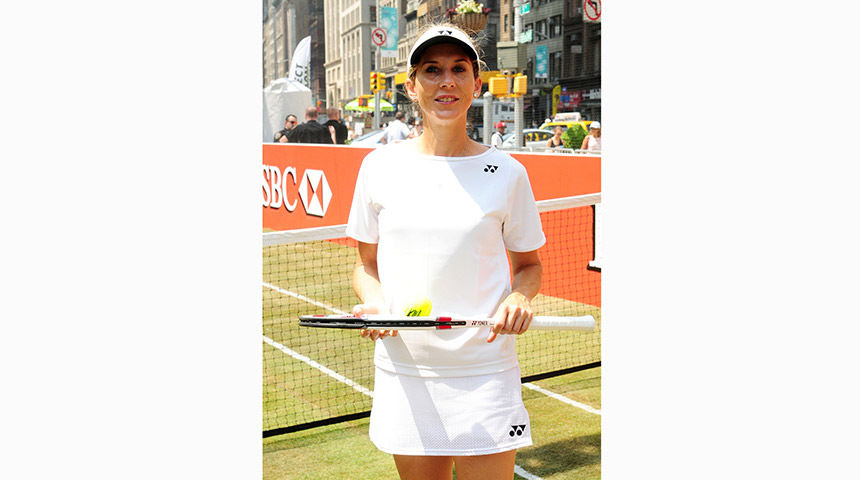 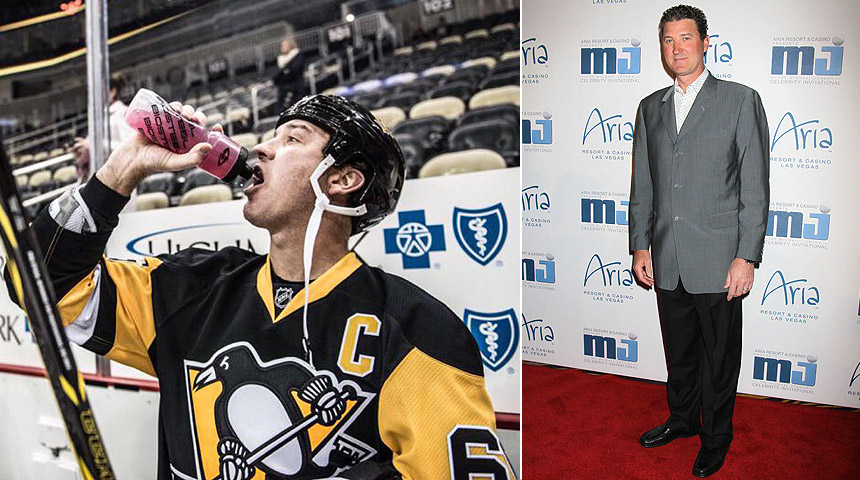 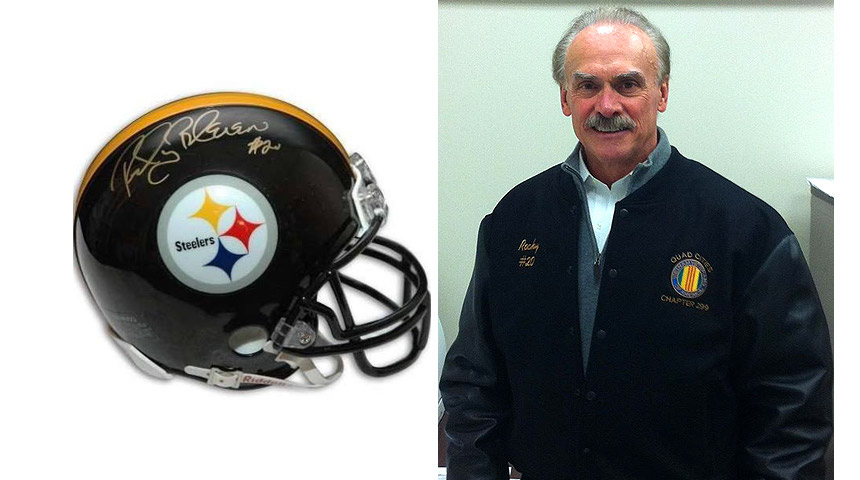 The likely future Hall of Famer has cemented himself as one of the greatest hitters in history. But, from 2009 to 2011, Cabrera took a downward spiral, having two alcohol-related run-ins with the police, including an arrest for suspicion of DUI. In a 2013 interview with ESPN, Cabrera admitted he had stopped drinking for good. Since his last arrest, Cabrera has won the MVP award twice and became the first player to win a Triple Crown (leading the league in batting average, home runs and RBI) since 1967.  When the Tigers celebrated winning their division in 2012, Cabrera didn’t participate in the champagne-dousing festivities even though the team celebrated with a non-alcoholic brand to support their teammate.

Hamilton was an up-and-coming surfer who entered her first competition when she was just 8-years-old. In 2003, Hamilton was attacked by a 14-foot tiger shark and her left arm was amputated. Despite the huge physical and mental setback,  Hamilton returned to the ocean only one month later and won her first National Championship one year afterwards. In 2007, Hamilton turned professional. The New York Times penned Hamilton’s best-selling autobiography Soul Surfer, which was eventually adapted into a feature film. “Life is a lot like surfing… When you get caught in the impact zone, you’ve got to just get back up. Because you never know what may be over the next wave,” said Hamilton in her book.

Agassi rose to prominence after reaching the semi-finals of the U.S. Open and French Open as a teenager and winning his first Grand Slam at Wimbledon four years later in 1992. Also known for his outlandish hair and attire, Agassi won the Australian and U.S. Open titles, vaulting him to the world’s No. 1 ranking before injuries and an addiction to methamphetamine derailed his career in 1997. Agassi admitted in his autobiography that after he failed a drug test and faced a lengthy suspension, he had to change his life. The tennis star returned to form in 1998 and became the first professional to win all four Grand Slams on three different surfaces (grass, clay and hard court). Agassi finished his career with eight Grand Slams and an Olympic Gold Medal.

It can’t be argued that “Magic” Johnson is on the Mount Rushmore of all-time greatest Lakers. Johnson helped the Lakers to five NBA Championships in the 80s. Before the start of the 1991-1992 season, however, Johnson announced he had tested positive for HIV and retired from the NBA. Despite his diagnosis, Johnson came back to win a gold medal with the Dream Team at the 1992 Olympic Games in Barcelona and later returned to the Lakers for the 1995-1996 season. Johnson has remained a leading HIV activist, founding the Magic Johnson Foundation which “works to develop programs and support community-based organizations that address the educational, health and social needs of ethnically diverse, urban communities.” The nonprofit has raised more than $20 million for charity—and counting.

LeMond dominated the sport of cycling starting from his debut as an adolescent, winning his first 11 races. However, it wasn’t until 1986 when he became a household name in the U.S.—the year he became the first American to win the Tour De France. LeMond was set to defend his title in 1987 but suffered an accidental gunshot wound while hunting with his family. Doctors said he lost so much blood that he was minutes away from the death. In 1989, LeMond made his comeback to the Tour De France and won his second title during the final stage. He won his third Tour De France in 1990, cementing his status as one of the greatest cyclists in history.

Seles rose up the tennis ranks as a teenager, becoming the youngest French Open champion in 1990 at 16-years-old. Seles won eight Grand Slam titles and became the No. 1 player in the world before she turned 20. In 1993, during a smaller tournament match in Germany, Seles was stabbed by a fan in the audience. Seles’s stab wound between her shoulders healed within weeks of the incident, but a subsequent depression and a food addiction kept her away from professional tennis for more than two years. In 1996, Seles again reached the pinnacle of the sport, winning the Australian Open in what would be her final Grand Slam title. "The 'what ifs,' they are there. But I think the difficult years made me who I am today," Seles said in an ABC interview. "And I think I'm a much happier person than I used to be."

Drafted by the Penguins in 1984, Lemieux quickly became one of the premier players in the NHL, leading the league in scoring and winning the Hart Trophy (MVP) in 1987. He also led the team to two Stanley Cups in the early 90s. During the 1992-1993 season, however, Lemieux was diagnosed with Hodgkin’s Lymphoma. Despite his medical condition, he ended up leading the league in scoring for the fourth time and won a second Hart Trophy, all while going through radiation treatment. The center retired in 1997 and was immediately inducted into the Hockey Hall of Fame. Lemieux eventually bought the Penguins and made another return to the NHL as a player in 2000 before hanging it up for good in 2006. “Everybody I talked to, from my friends to my family and some of the players, really gave me a lot of support from the start,” said Lemieux in an ESPN interview. “And that certainly made me feel good about trying to come back and be one of the best again.”

Bleier’s story is among the most inspirational comeback stories in all of sports. He was part of the 1968 National Championship football team at the University of Notre Dame. The Pittsburgh Steelers drafted Bleier that same year, but the halfback was drafted into the U.S. Army after his rookie year. Two months into serving in Vietnam, an enemy grenade exploded near Bleier, sending shrapnel into his leg. His right foot was partially amputated and doctors told him he would never play football again. But Bleier spent two years training to get back on the field, and in 1972 made his return to the Steelers lineup. Bleier went on to win four Super Bowls, including scoring the game-winning touchdown in XIII, before retiring from the game in 1980.

8 Athlete Comeback Stories That Will Inspire You

When an athlete finds all their chips are down, it’s their successful return to the field, court or rink that reminds us you can always come back and kick butt if you put your mind to it. These athletes were among the top of their respective sports before circumstances disrupted their careers. Their resiliency, triumphantly re-emerging from adversity and regaining their MVP status, make these athletes truly inspirational.