8 Most Over-the-Top Luxury Gyms in the Country 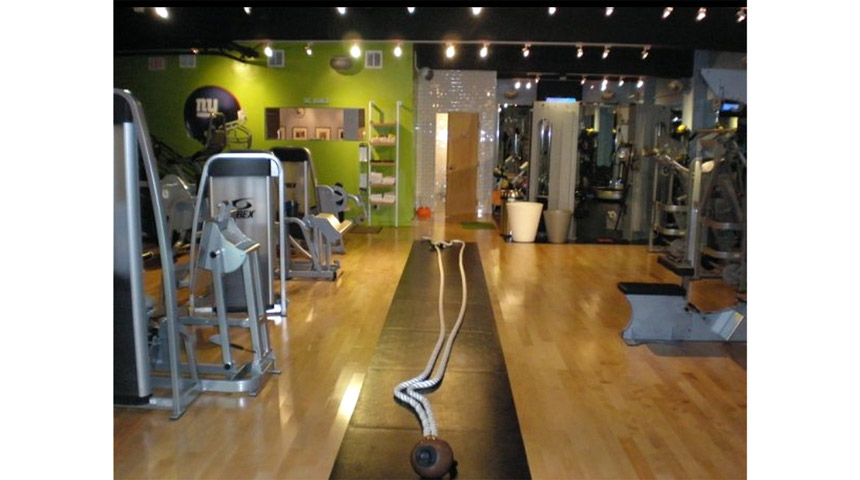 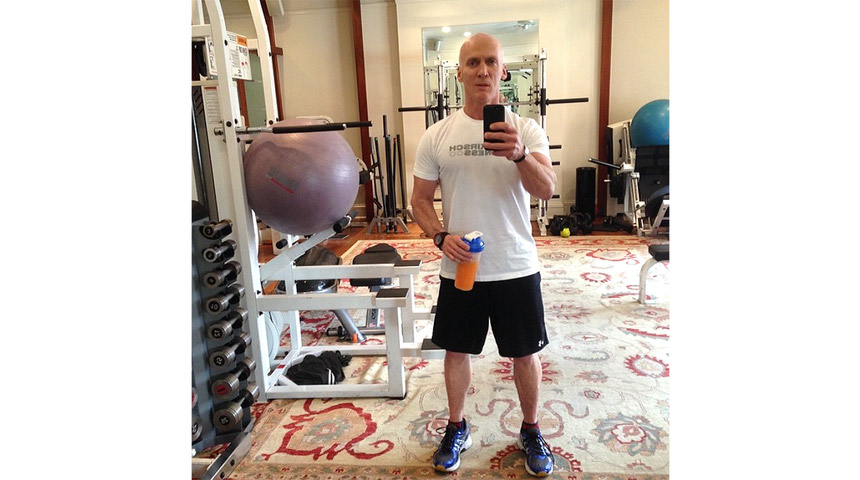 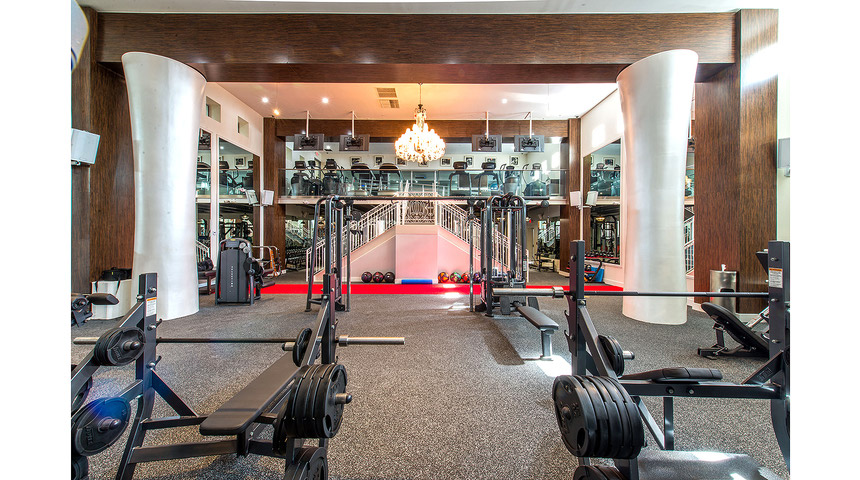 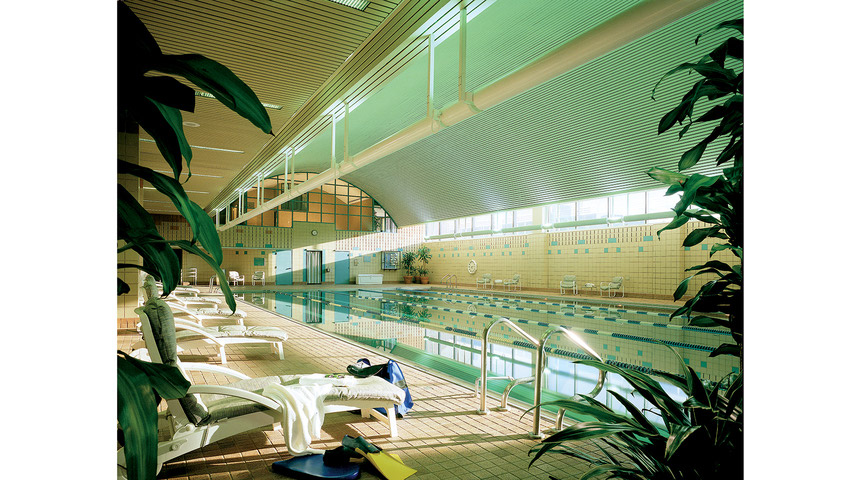 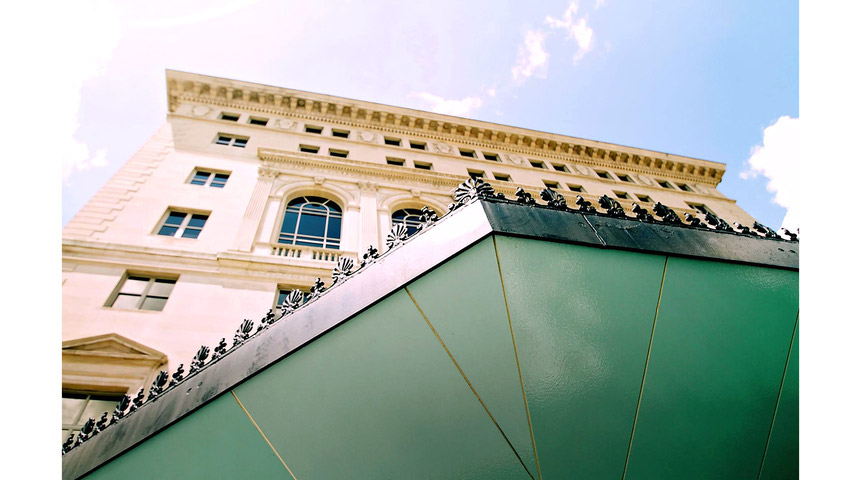 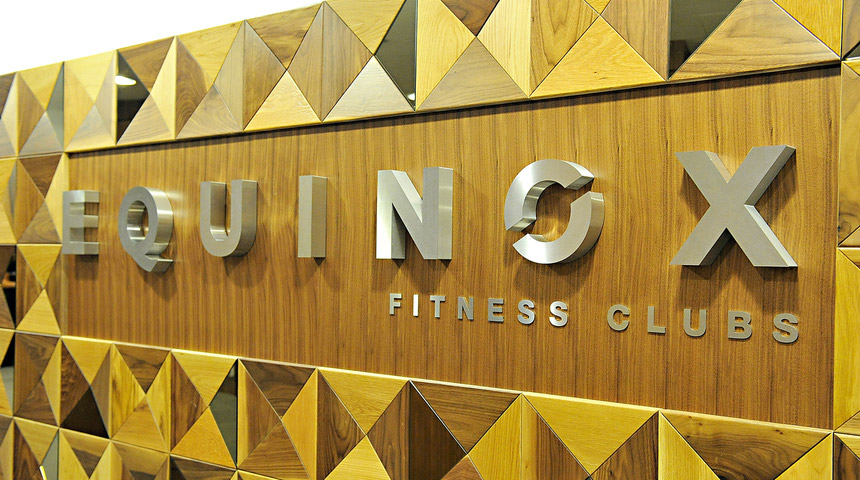 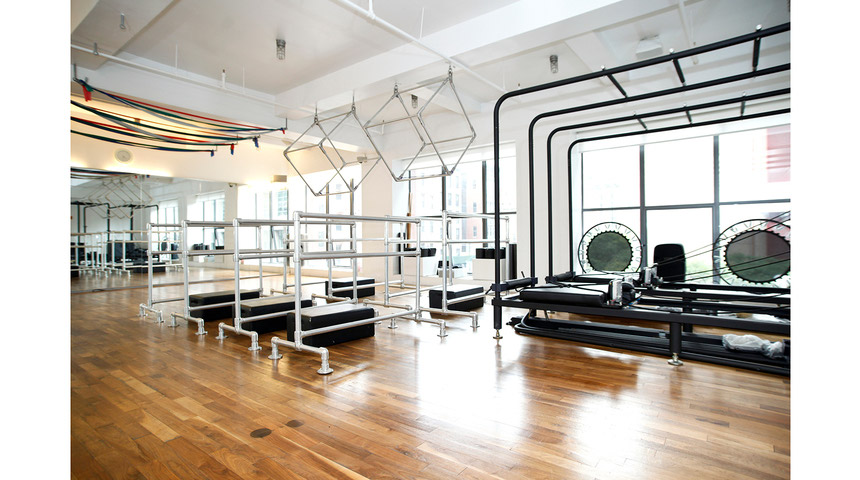 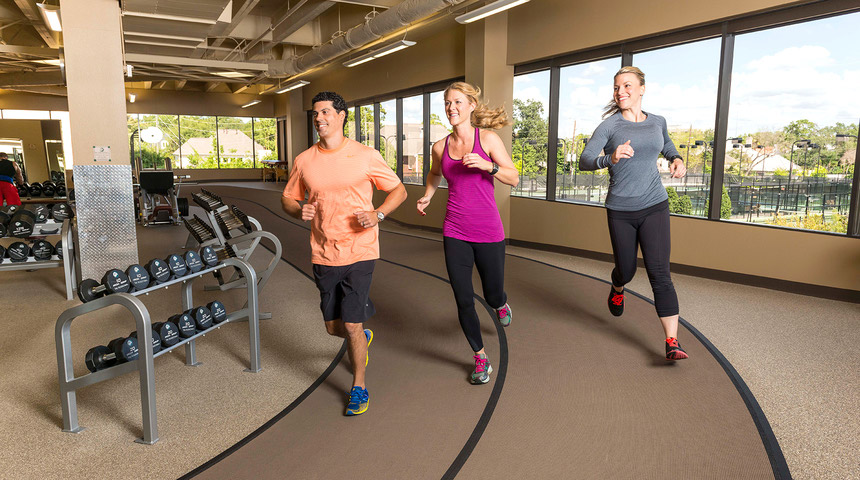 This Beverly Hills gym is so exclusive, it doesn’t even have a website! Gunnar Peterson protégé Adam Ernster, whose client roster has included the likes of Nicole Richie, Nicole Scherzinger, Ben Affleck, Sylvester Stallone, Bruce Willis and Debra Messing, opened this referral-only 2,500-square-foot, paparazzi-proof studio, where VIPs arrive and park in a private 20-car garage for maximum privacy and protection. While there are no monthly membership dues, an hour with Ernster will set you back at least $200.

Heidi Klum and Kate Upton’s go-to trainer, David Kirsch, operates out of this private gym nestled in a building near Madison Square Park in New York City, where no more than six of the studio’s 500 members can workout with a personal trainer at one time. Though $250 will get you in the door, each hour-long training session will set you back $100 to $120, and if you want to sweat with Kirsch himself, expect to pay a good deal more.

What do you get when legendary Miami nightclub impresario Chris Paciello joins forces with former NFL player Marc Megna to open a gym in Miami Beach? A luxurious and ultra-exclusive 13,000-square-foot fitness playground for everyone from Will Smith and David Guetta to NFL star Jon Beason. Anatomy uses personalized testing to maximize individuals’ health and wellbeing through a partnership with the MIAMI Institute of Age Management and Intervention. Decked out with Lucite chandeliers and an overall modern design, the gym’s extras include massages, medical stretches, an infrared sauna, IV therapy, hot and cold plunges, an oxygen chamber, cold sauna and a rooftop terrace. Need we go on? There are three membership packages available starting from $185 per month.

Want to break a sweat with the likes of Chicago Mayor Rahm Emanuel, President Barack Obama and Oprah Winfrey? They’re all rumored members. With everything from indoor golf, aquatic and tennis centers, an indoor track and a 20,000-square-foot cardio room to private country club-like perks such as an array of dining options and banquet rooms available for wedding receptions, the East Bank Club spans over 450,000 square feet and two city blocks in the Windy City’s River North neighborhood. Initiation for an individual is $500 with monthly dues at $185.

If you want to be a member of Motown’s most exclusive health club, it isn’t quite as easy as filling out an application and paying your initiation fee. Once a gentleman’s club that now allows women, the DAC is difficult for anyone to score a membership to, and the draw for most members is the swanky social aspect. The club’s nearly 3,000-member roster reads like a who’s-who of the Detroit area. The elite institution, operating for 125-plus years, offers individual and team sports, a golf league, indoor swimming pool, basketball court, running track and cutting-edge fitness center—and that’s just the icing on the cake. Initiation costs $3,500, with dues at $337 a month.

Equinox is known as one of the most luxurious health club chains in the world, but for those unwilling to settle for anything but the very best, for $25,000 a year you can take your fitness experience to the next level with E by Equinox. Available at their Columbus Circle and Greenwich locations in New York City, this VIP membership offers luxuries such as two personal training sessions per week with Tier-4 trainers, access to Equinox’s Fit3D body scan-technology, changing cabanas with private showers and personal laundry service.

Famous for shaping Gwyneth Paltrow’s figure, Tracy Anderson’s empire includes two studios in California, two in New York, and now one in London, but the hard-bodied blonde’s flagship location is her 8,500-square-foot Windsor Smith-designed Brentwood space. Its multiple studio rooms have advanced sound systems and temperature and humidity controls as well as the newest equipment, like Anderson’s patented Iso-Kinetic Band System and the Super G Floor. The men’s and women’s locker rooms are stocked with organic skin and hair care products, and the gym provides a complimentary valet parker and even a David Babaii Blow-Dry Bar, exclusively for members. A “reservation” with the head of the Prescription Team alone will set you back $500.

Nestled among the towering pines and oaks of Texas’ most populous city, this 175,000-square-foot private health and fitness club is more country club than anything else. From its four heated pools, outdoor running track and four indoor tennis courts, The Houstonian Club boats 300 pieces of equipment and 190 group fitness classes plus 40 aqua classes per week. Men’s and women’s locker rooms come complete with saunas and steam rooms, and members can also enjoy added perks like plush bathrobes, complimentary bungalows and gate-accessed parking. But all the amenities will cost you—up to $28,000 for initiation and $425 a month–if you make it off the waiting list.

8 Most Over-the-Top Luxury Gyms in the Country

When money is no object, where do you sweat it out? With the rise of exclusive, paparazzi-proof, state-of-the-art health clubs, it seems one-percenters have no issue forking over up to $25,000 a year on gym memberships and personal training. They’re paying a premium for access to classes with personal trainers-to-the-stars and cutting-edge tech like body-scanning machinery and IV therapy. From swanky members-only perks like private changing bungalows to blow-dry bars and fine dining, these are the gyms around the country that are tailored to those who will settle for nothing but the finest when it comes to fitness.

If you can’t afford spending thousands a month—or anything at all—on a gym membership, don’t fret. "A vast number of people spend money on gym memberships with good intentions, hoping to be inspired… Taking steps to be healthier and more fit do not come from the process of joining the gym, but from the commitment one makes to make important lifestyle changes,” says Ian K. Smith, MD, who has been on the President’s Council on Fitness, Sports & Nutrition since 2010. “If one is truly committed, they can start right at home using non-machine-requiring exercises that can give them as great of a workout as they can find in an expensive gym." Still curious about what the hefty price tag entails? Check out the slideshow to see how the other half gets fit.