9 Sexy, Iconic and Memorable Celebrity Mustaches in Honor of “Movember” 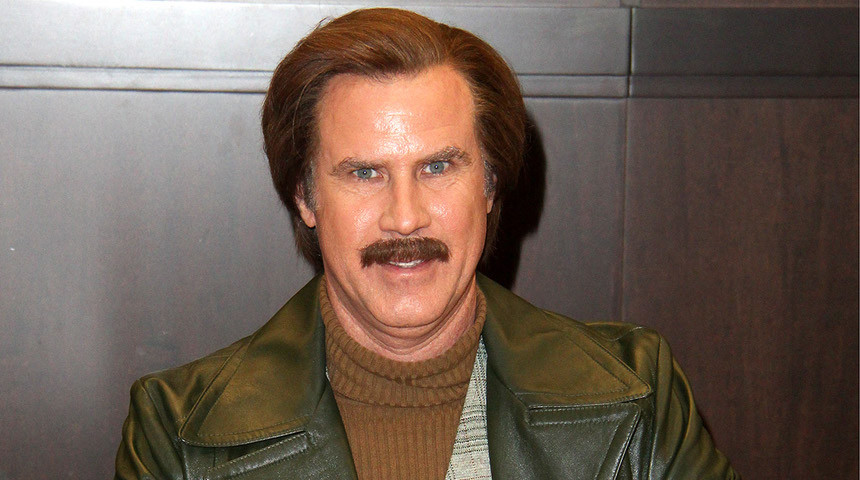 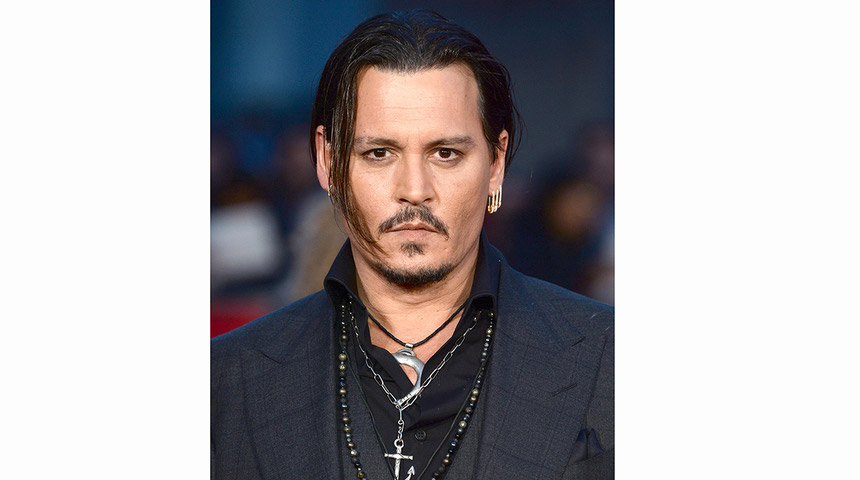 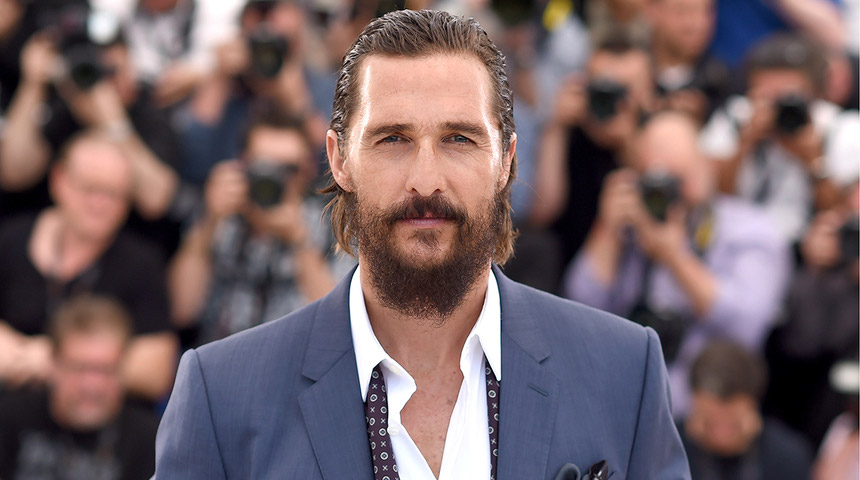 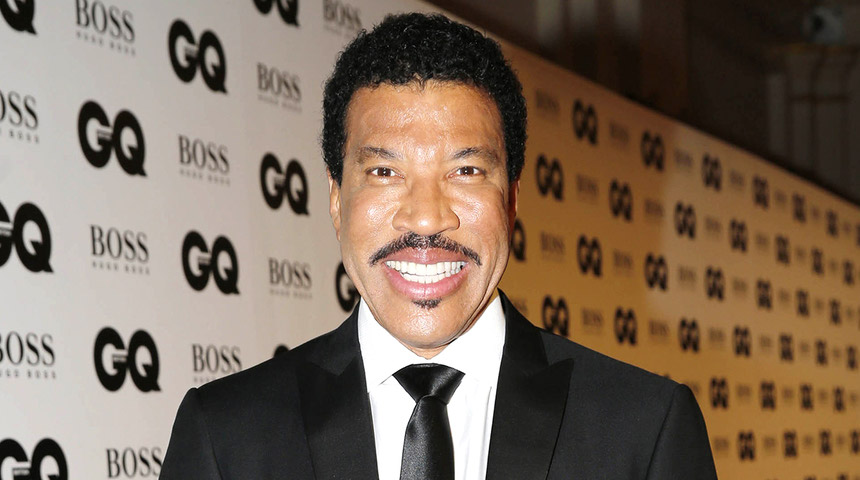 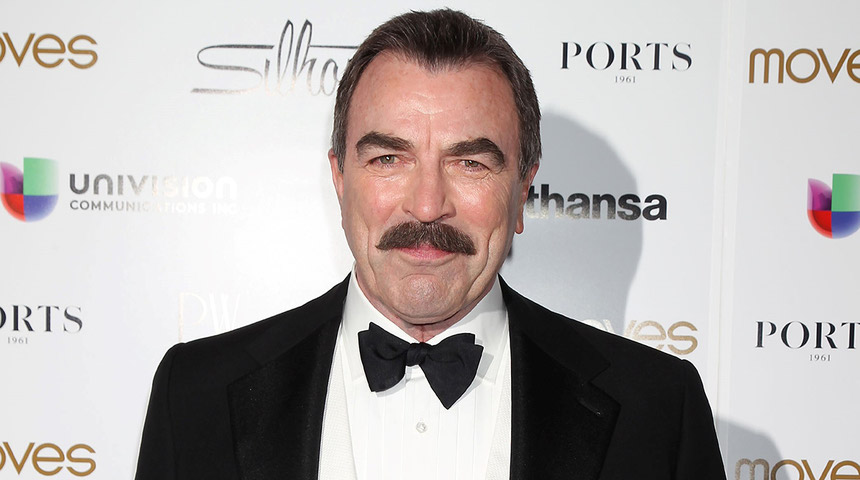 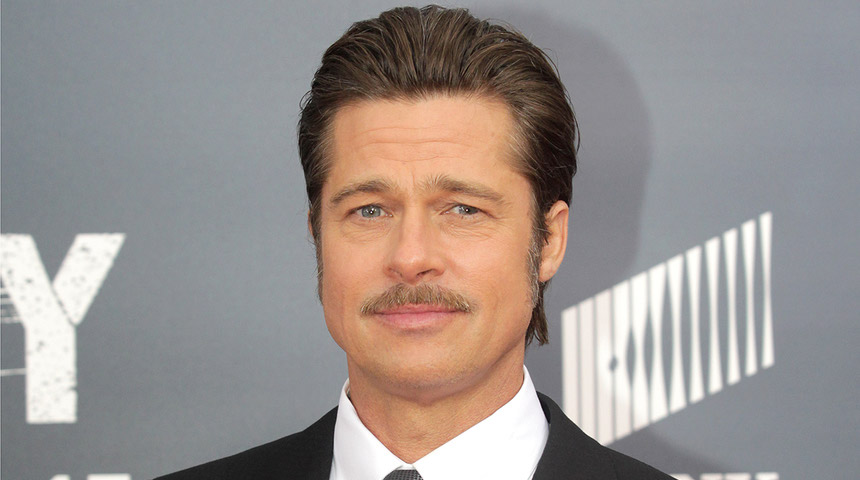 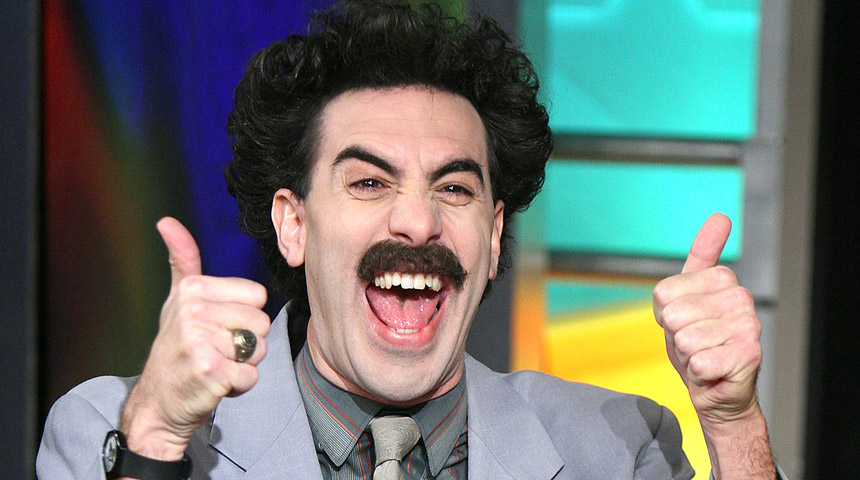 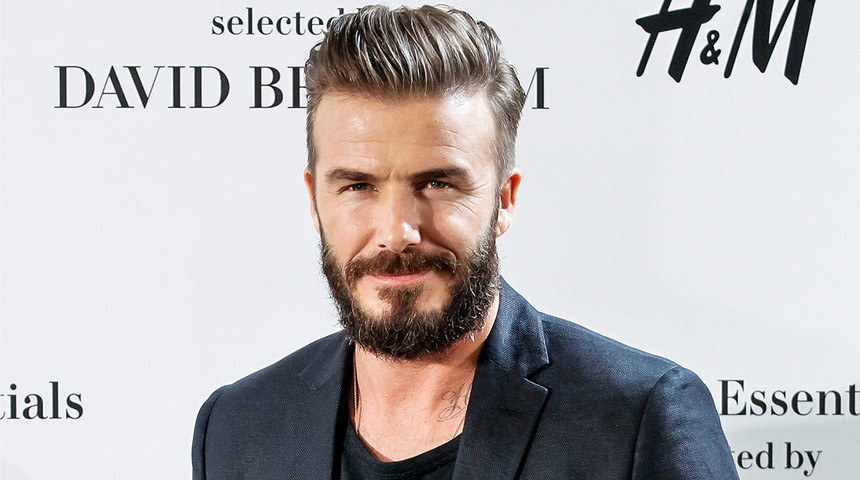 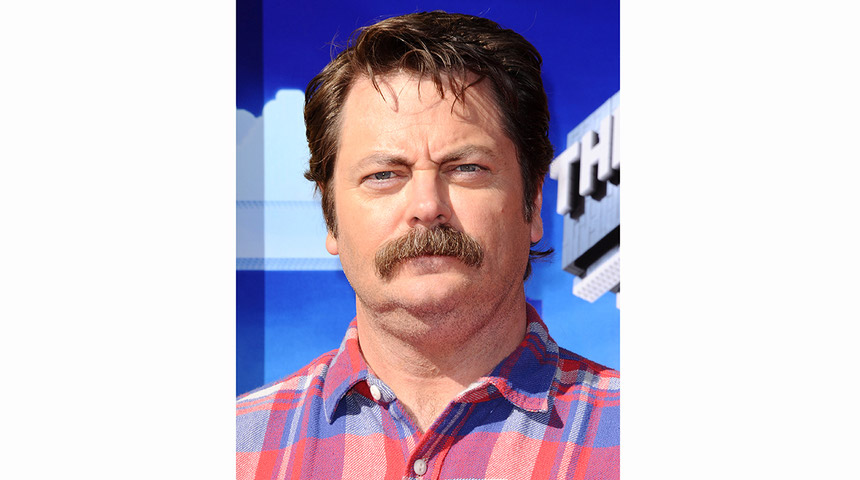 Will Ferrell’s take on Ron Burgundy in The Anchorman wouldn’t have been quite so memorable without his porn-star 1970s mustache.

Johnny Depp has always been a style icon, so it isn’t surprising that whenever he decides to sport a ’stache, like this time in 2015, the world takes notice.

From his Dazed and Confused character David Wooderson to his Oscar-winning role as Ron Woodroof in Dallas Buyers Club, Matthew McConaughey has rocked several memorable on-screen mustaches over his career. Regardless, everyone was a bit surprised when the actor had this unruly facial scruff going on during the 2015 awards season circuit and then the Cannes Film Festival later in the year.

Lionel Richie’s chevron-style mustache has been part of his slick look for most of his career.

Tom Selleck has stayed true to his ’stache for his entire career, telling People in 2014 that he “doesn’t mind” being viewed as the “godfather” of the famous facial fuzz.

Hollywood heartthrob Brad Pitt evoked mixed feelings among his female fans when he started debuting face-changing facial hair a few years back, reviving it several times since. His latest take on the mustache, which he rocked at a red carpet event for Fury in 2014, is shown here.

Sacha Baron Cohen transformed from Ali G to Borat nearly a decade ago by reinventing his look, going from a goatee and sliver-of-a-’stache combo to a full-throttle mustache.

David Beckham brought a new definition of sexy to the good old mustache in 2015 with a full, gorgeous display of facial hair.

Nick Offerman’s trademark Parks and Recreation mustache has become such a part of his identity that it’s difficult to even recognize the star with a bare face! After the show wrapped in 2015, he got rid of his Ron Swanson look. “That job is over, so that tool is hung up in the toolbox for a while,” the character actor revealed on the TODAY show.

9 Sexy, Iconic and Memorable Celebrity Mustaches in Honor of “Movember”

In honor of Movember, people around the world will be growing and sporting some pretty attention-grabbing upper-lip fuzz this month (and yes, there will be some women walking around with fake mustaches, too!). Launched in 2004, the Movember Foundation aims to raise awareness of men’s health issues, such as prostate and testicular cancers, mental health, depression and physical inactivity, by urging individuals to sign up with a cleanly shaven face, grow a ’stache from November 1–30 and contribute! But before you get involved, get inspired—LivingHealthy has compiled photos of 15 of the most memorable celebrity mustaches (for better or for worse), from mustachioed icons like Tom Selleck to contemporaries Matthew McConaughey and Brad Pitt.