Celebrities Who Get Better With Age 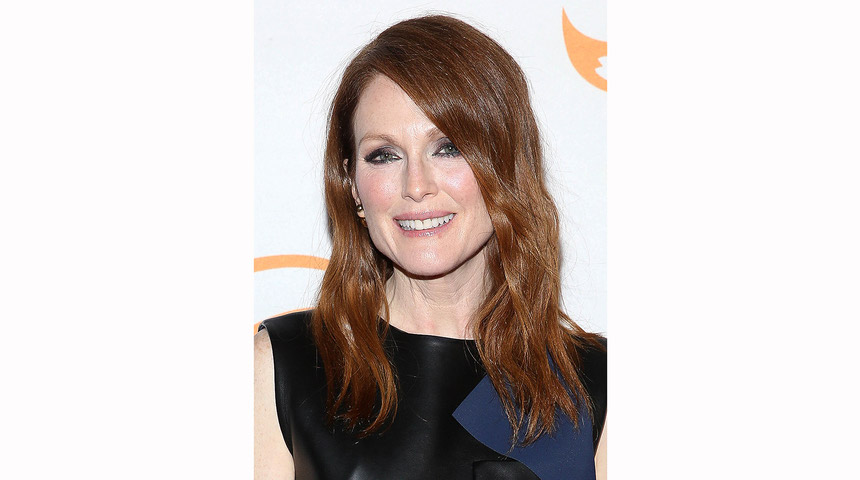 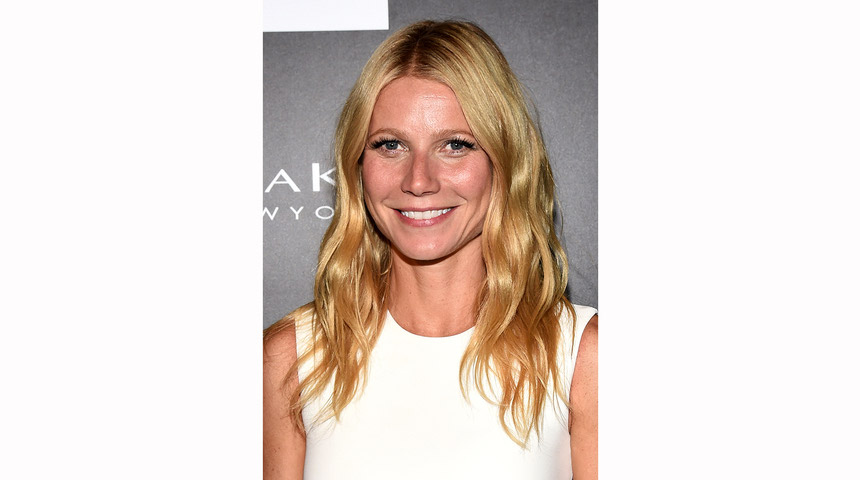 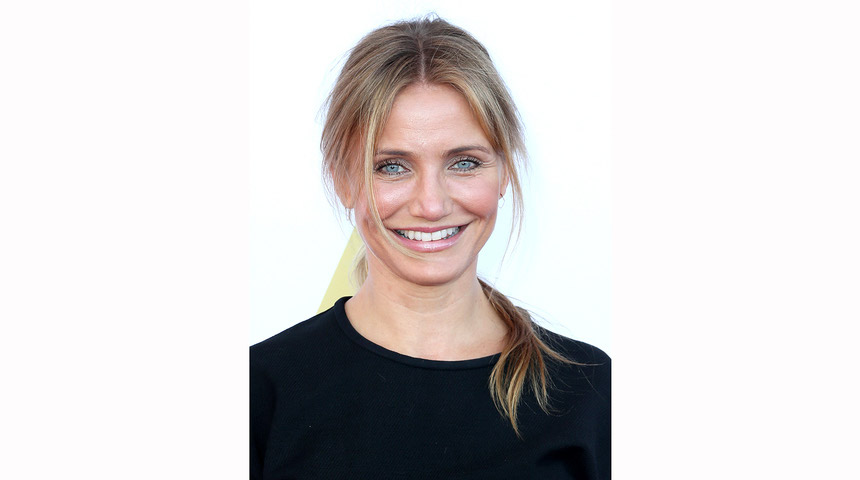 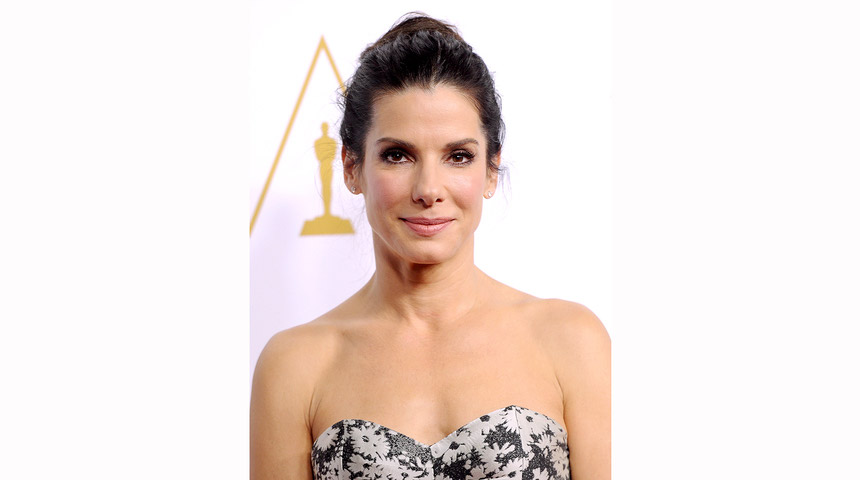 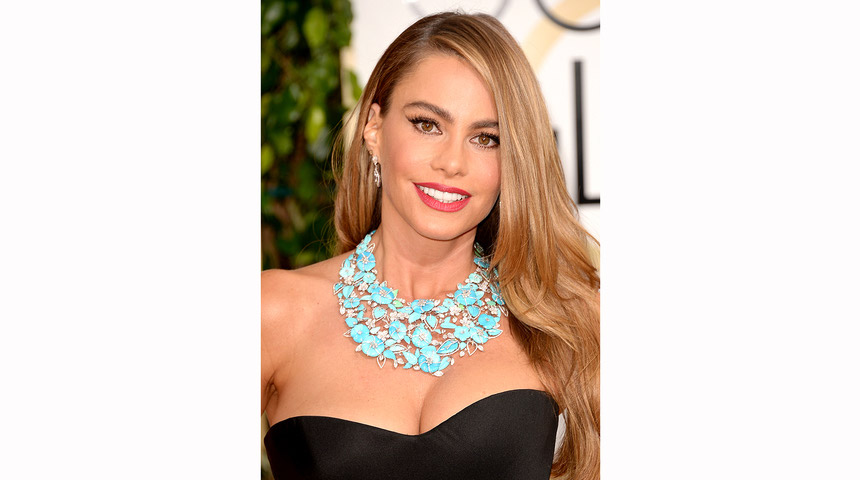 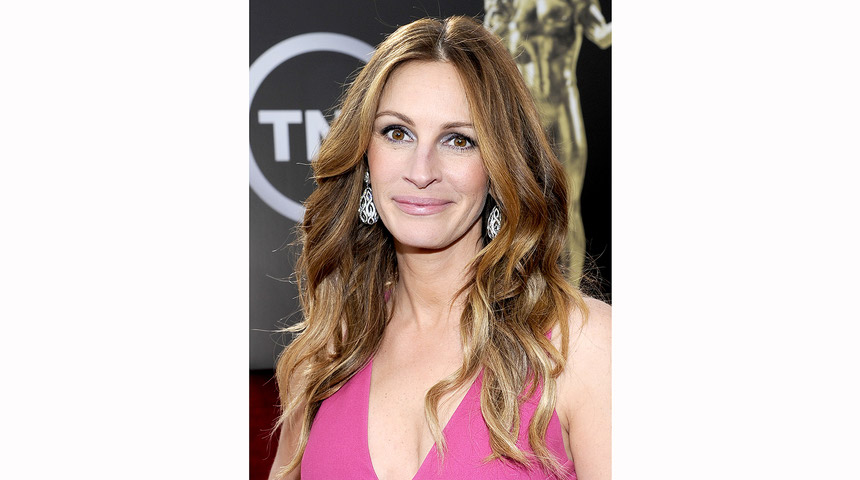 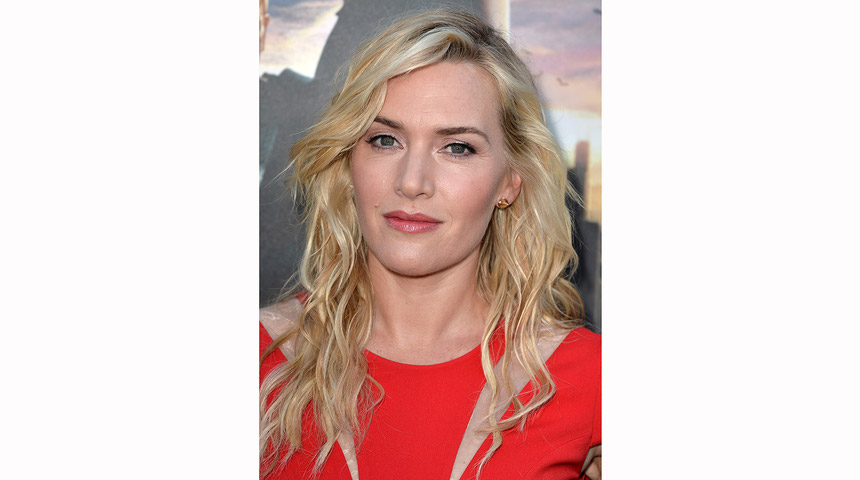 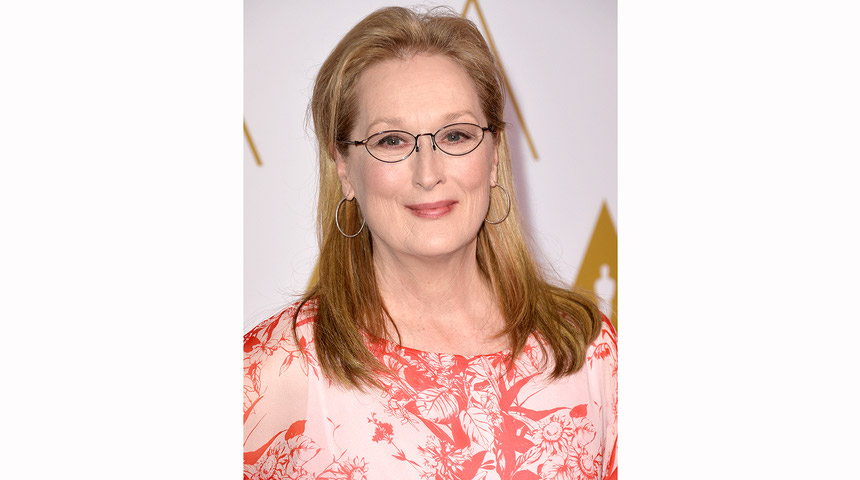 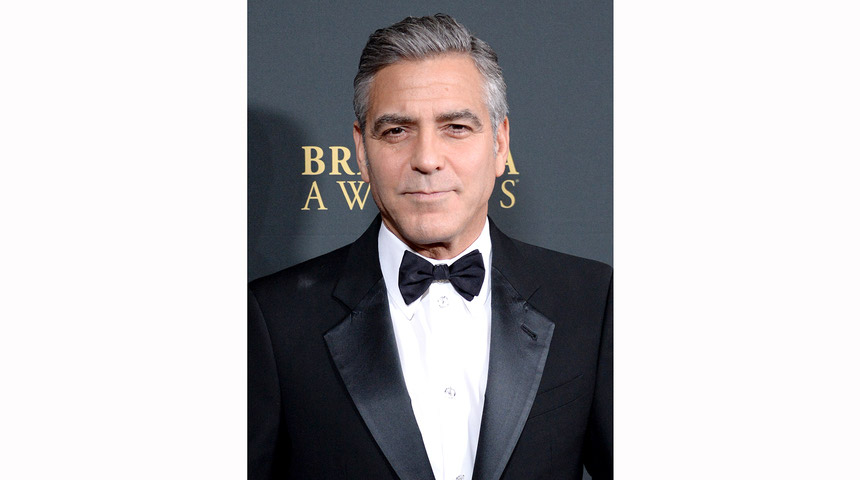 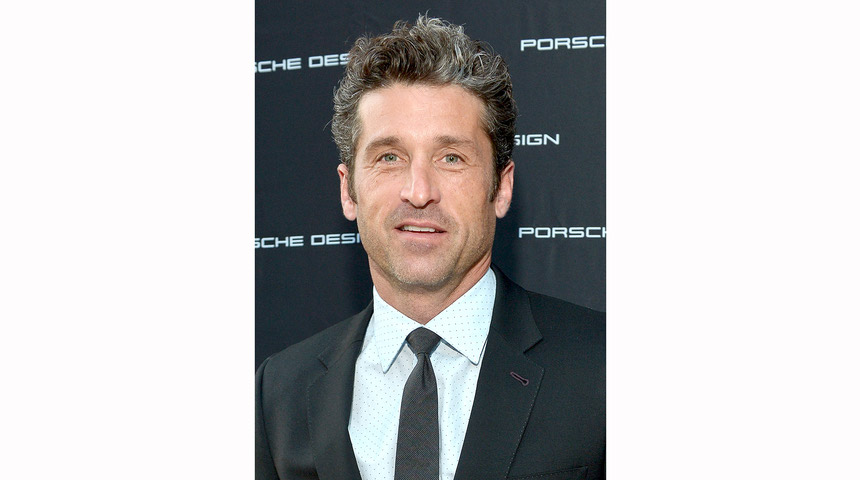 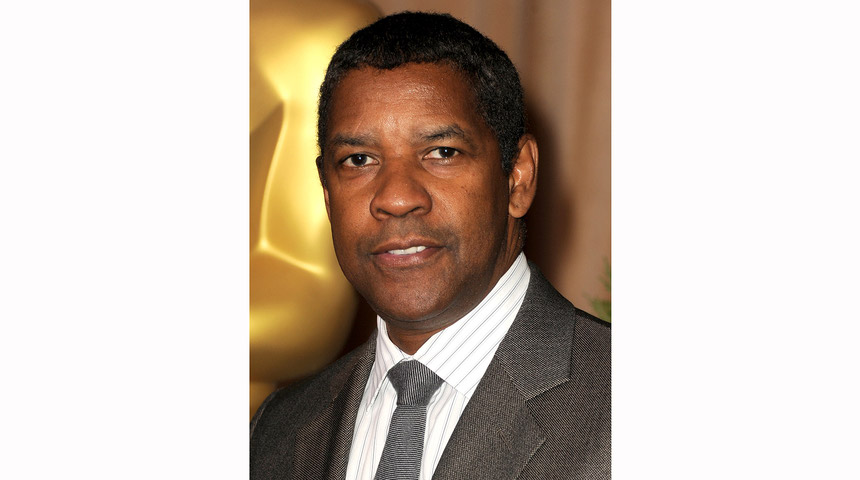 At 54, Julianne Moore, who is open about her distaste of Botox and plastic surgery, is more gorgeous than ever. She recently told Net-A-Porter’s magazine Porter that she enjoys getting older: “I’d like to think that I can age as naturally as possible. I don’t want to come out condemning anything anybody does, because I think that all of these things can contribute to making people feel better about themselves, and that’s great. But I also want to look like myself. I mean, we’re not going to live forever. You could be dead at 45, and guess what? Then you don’t have to worry about aging.”

Gwyneth Paltrow has been in the public eye nearly her entire life, and is just as gorgeous as ever in her 40s. "I know it’s a cliché, but I really do subscribe to the 'age gracefully' thing," she told Stylist magazine in 2014. "You can fight it to a degree, but I accept the beauty of being a grown woman and the wisdom that comes with it."  Paltrow, who has maintained that she got her best body ever in the last few years courtesy of fitness trainer Tracy Anderson, believes that it’s also an inside job.  “I’ve worked on true self-acceptance and I think that’s only something that you can get to when you’re a bit older and you’ve lived through a lot and you have things to forgive yourself for. It’s a very interesting process – when you’re gentle to yourself and you really love and accept yourself. That level of being self-critical is indicative of a lack of happiness on a soul-level. It’s kind of amazing when it starts to happen and it enables you to better relate to yourself physically. It’s about challenging the way we were raised to view ourselves and other women.”

Cameron Diaz, whose hot body and gorgeous face was one of her claims to fame during her 20s, has embraced the aging process quite gracefully.   “Women don’t allow other women to age gracefully,” the actress and author of The Body Book, told Oprah Winfrey in 2014. "For me I feel like if I--it's almost as if we have failed if we don't remain 25 for the rest of our lives. Like we are failures.  It's a personal...failure. Like our fault that at 40 years old that I still don't look like I'm 25.  Oh, I’m sorry.  I apologize. I wasn’t able to defy nature. “

Sandra Bullock, who rose to fame in her twenties, has a better body than ever!  The 50-year-old told In Style that it’s all about mixing it up. "I do a lot of Pilates, kickboxing, and weight training in LA, and when I'm in Austin I run or ride a bike."  She also allows herself to indulge in her favorite treats one day a week.  I start Friday night and end Saturday night.  But it’s not so regimented.  I’ll make lists of what I want to eat this week or next week.”

Modern Family star Sofia Vergara recently admitted to Shape that the secret to getting her best body ever in her 40s was simply watching her body change. “Everyone knows that I’ve never been into working out. I was always very happy with what I have,” she says of her famous curves. “Then I hit 40 and I started seeing a softness everywhere on my body.”  Vergara, who swears by Dr. Oz’s vegetable juices, lets herself give in every once and awhile.  “When I do indulge, I exercise a bit harder the next day. My workout motto is really simple: ‘No pain, no cake!’”

Julia Roberts, 47, recently opened up to You Magazine about her thoughts on aging in Hollywood. "By Hollywood standards, I guess I've already taken a big risk in not having had a face-lift," she exclaimed.  "But I’ve told Lancôme that I want to be an aging model, so they have to keep me for at least five more years until I’m over 50.”

At 39, Kate Winslet, who is even more beautiful than she was when she starred in Titanic at the age of 21, spoke out in 2011 to the U.K. media in 2011,  stating that plastic surgery is not for her.  "I will never give in. It goes against my morals, the way that my parents brought me up and what I consider to be natural beauty."

65-year-old beauty Meryl Streep is on a path that sets an example. "To each his own. I really understand the chagrin that accompanies ageing, especially for a woman, but I think people look funny when they freeze their faces,” she told the Sydney Morning Herald in 2010. In Los Angeles there's a lot of that. I pick up on the part that doesn't move on a face. I'm immediately drawn to it and that is the opposite of what you're intending. You pull focus to the area that's been worked on."

From “geek” to McDreamy! Patrick Dempsey, 49, started his career in his twenties playing nerds, like his memorable role as Ronald Miller in Can’t Buy Me Love, but evolved into a heartthrob later in life.  The Grey’s Anatomy star has admitted to getting Botox injections (its drug company maker touts him on its web site) to maintain his youthful look.

Denzel Washington, who turned 60 in December 2014, admitted to David Letterman in 2013 that even he struggles with his weight. ''Actually at one point I got to 247 lbs. I was directing a movie and I was editing the film so I was very nervous about it and I'm in the dark in the editing room for five or six months and I'm just eating,'' Washington, whose guilty pleasure is Haagen-Dazs ice cream, told him. ''There's no easy way, you just work out but I'm not going back there.''

Celebrities Who Get Better With Age

Aging is not a curse, as demonstrated by some of Hollywood’s most beloved stars. Cameron Diaz, Julianne Moore, Sofia Vergara and George Clooney are just a few of the celebrities who have embraced the aging process gracefully, not only opening up about their secrets to looking great, but offering wisdom on how to cope with not getting any younger.