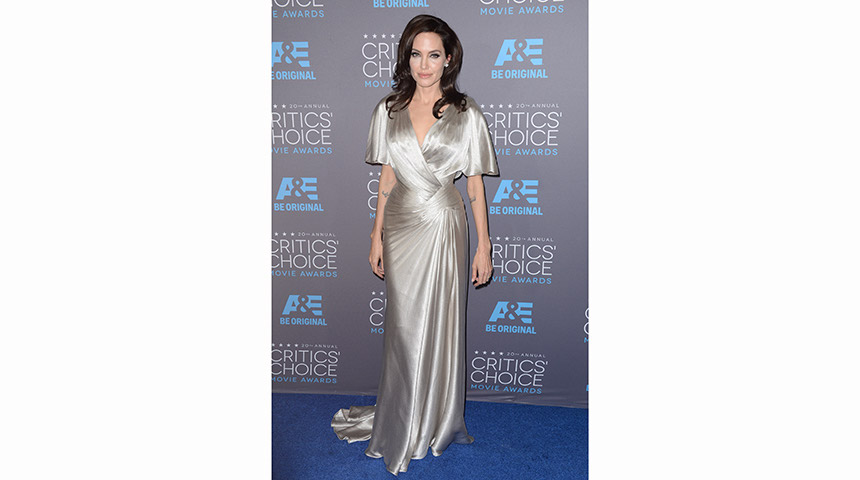 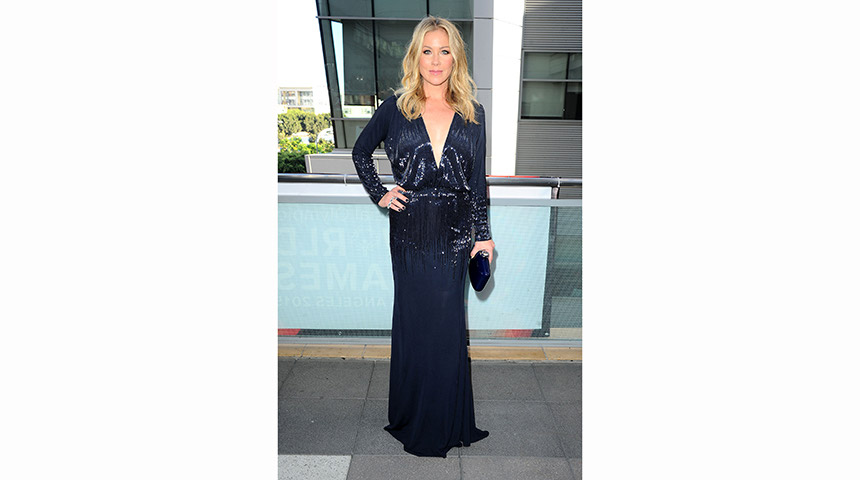 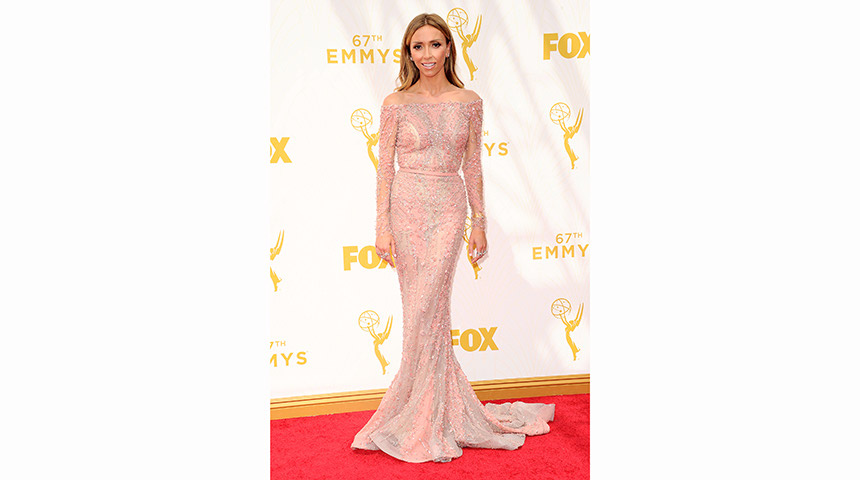 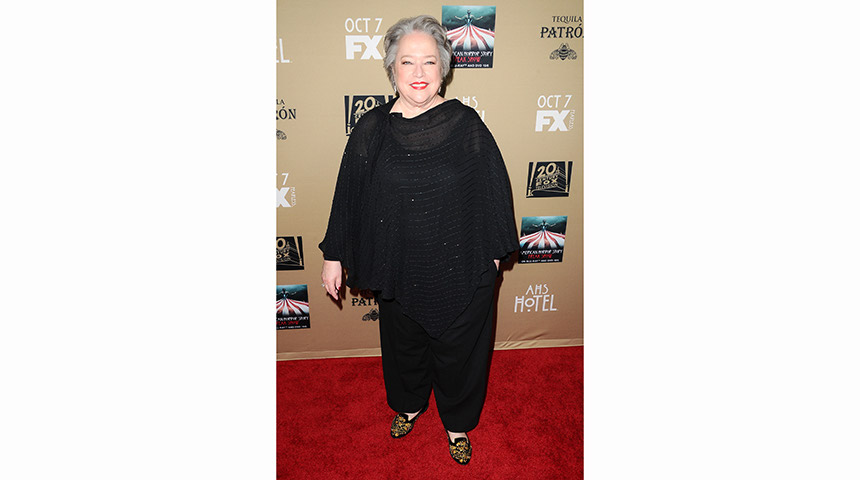 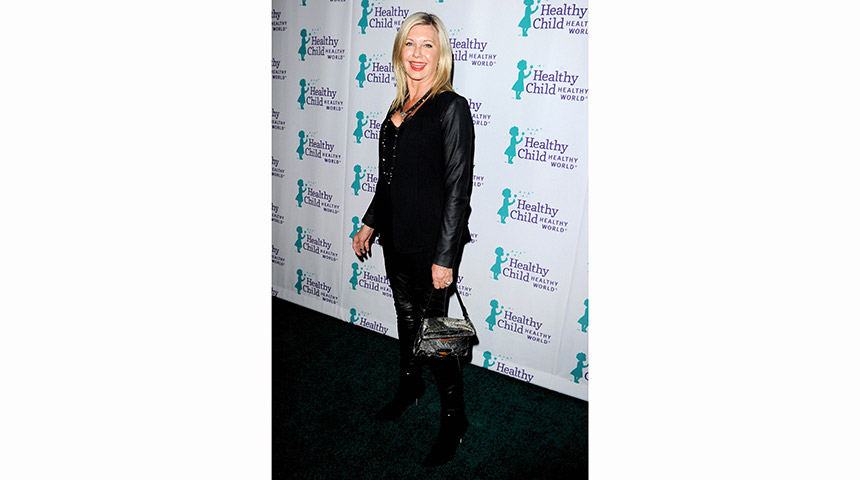 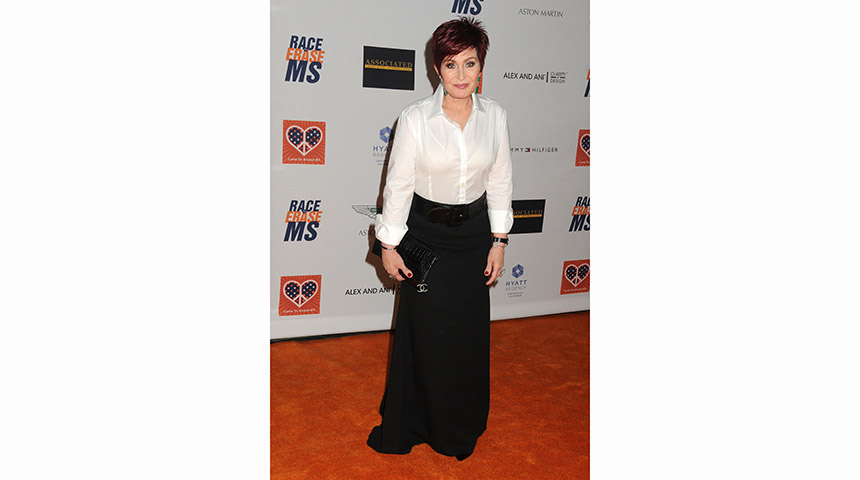 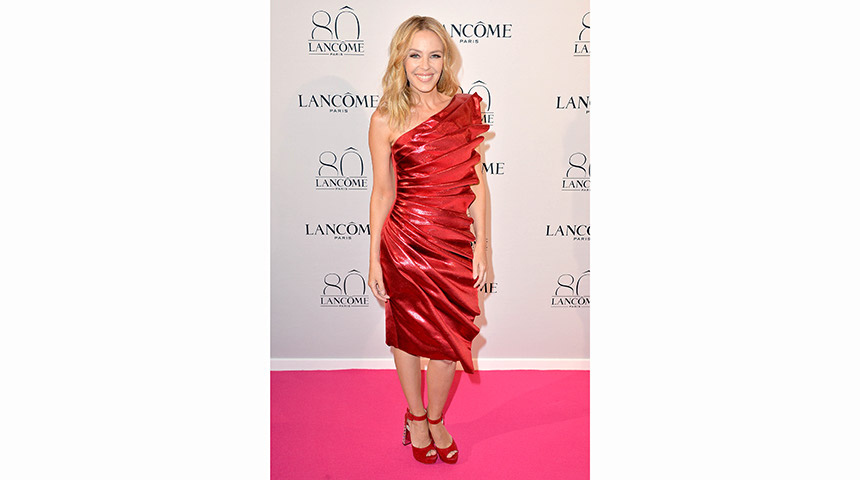 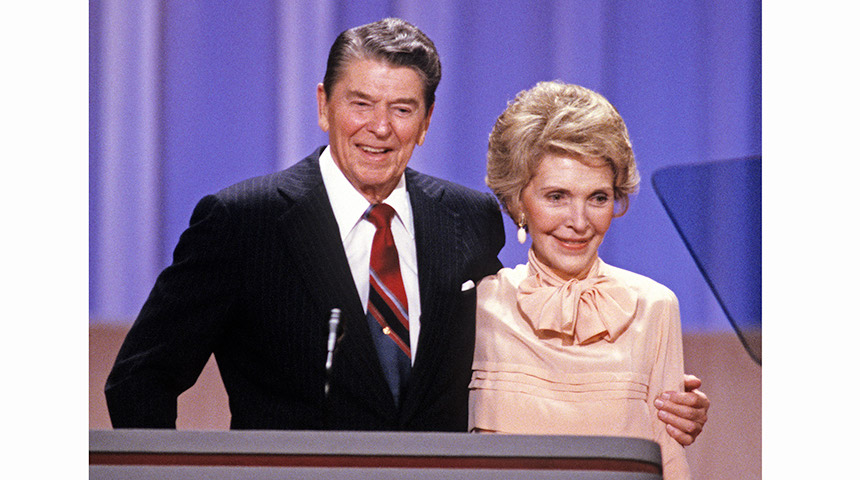 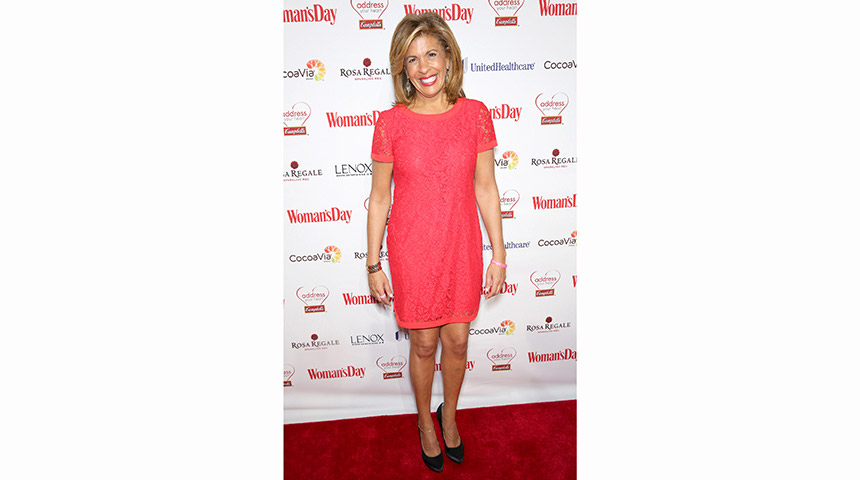 Angelina Jolie shocked the world when she published a May 2013 op-ed in The New York Times detailing her decision to undergo a preventative double mastectomy after learning she carried a mutation of the cancer-causing BRCA1 gene. Jolie, whose mother died of ovarian cancer in 2007, went on to have both her ovaries removed in March 2015 after doctors projected possible signs of early cancer. According to a study done by Genesis Breast Cancer Prevention published in the journal Breast Cancer Research, the Academy Award-winning actress raised awareness by going public with her decision, leading to a doubling in NHS referrals for genetic tests of breast cancer.

A carrier of the BRCA gene like Jolie, Christina Applegate had both breasts removed in a double mastectomy after being diagnosed with breast cancer back in 2008. The following year, the Married with Children actress launched Right Action for Women, a charity that helps provide financial assistance to high-risk women who can’t afford proper breast cancer testing.

Giuliana Rancic, who underwent a double mastectomy in 2012, courageously shared her breast cancer and related fertility struggles with the public. She went on to partner with breast cancer nonprofit Bright Pink for her Fab-U-Wish initiative, which helps women battling breast and ovarian cancer feel “fabulous.”

In 2012, ovarian cancer survivor Kathy Bates announced to the world via Twitter that she had undergone a double mastectomy: “Hey All, sorry for the long silence,” she wrote. “I was diagnosed with breast cancer 2 months ago & am recovering from a double mastectomy. I don’t miss my breasts as much as I miss Harry’s Law.”

A carrier of BRCA, colon cancer survivor Sharon Osbourne opted to have a double mastectomy in 2012. “I didn't want to take the pressure of every time I would feel a pain or anything, I would be ‘This is it, this is it!’” she told CBS This Morning. “And when you have the gene, you have to have mammograms more, so it’s like, ‘No, I can’t take it.’”

Kylie Minogue was diagnosed with early stage breast cancer at the age of 36, opting to undergo a lumpectomy, partial mastectomy and chemotherapy. “One important thing to know is you’re still the same person during it,” she said during a television interview with Cat Deeley. “You’re stripped down near zero. But it seems that most people come out at the other end feeling more like themselves than ever before. I’m more eager than ever to do what I did. I want to do everything.” Studies have shown that her public struggle inspired a 20-fold increase in Australian women going in for breast screenings.

During her White House stay in the ’80s, Nancy Reagan brought much attention to breast cancer awareness by having her left breast removed in 1987 after receiving a positive diagnosis. The former First Lady’s decision to have a mastectomy rather than a lumpectomy was shocking at the time, and subsequently inspired more women to go in for mammograms.

After a malignant lump was discovered on one of her breasts in 2007, TODAY show co-host Hoda Kotb underwent a mastectomy and reconstruction, keeping a video diary through the entire experience that she shared with her viewers. In the years since, Kotb has published two inspirational books (another is on the way) helping women around the world deal with the aftermath of breast cancer.

The Susan G. Komen Foundation estimates a total of 231,840 new breast cancer cases in 2015, with 40,290 resulting in deaths this year—among U.S. women alone. Although these statistics are startling, hope lies in the fact that the five-year survival rate of early-stage breast cancer is 99 percent, which makes raising awareness, furthering research and proactively seeking testing absolutely crucial.

Over the years, several celebrities and public figures including Angelina Jolie, Christina Applegate and Nancy Reagan have publicized their struggles with breast cancer, helping to educate and inspire everyone around the world to engage in regular mammograms and other more advanced testing methods. As a result, they have not only drawn attention to breast cancer, but also raised millions of dollars and saved thousands of lives. LivingHealthy is honoring some of these stars by sharing their stories for Breast Cancer Awareness Month.