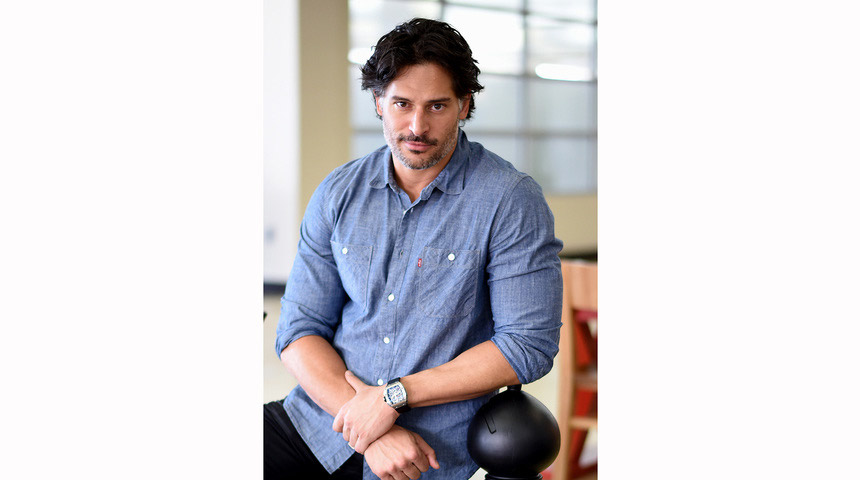 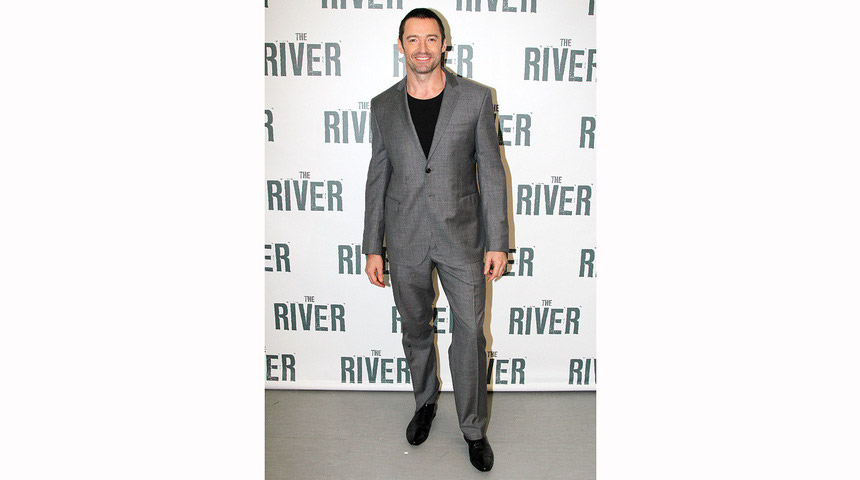 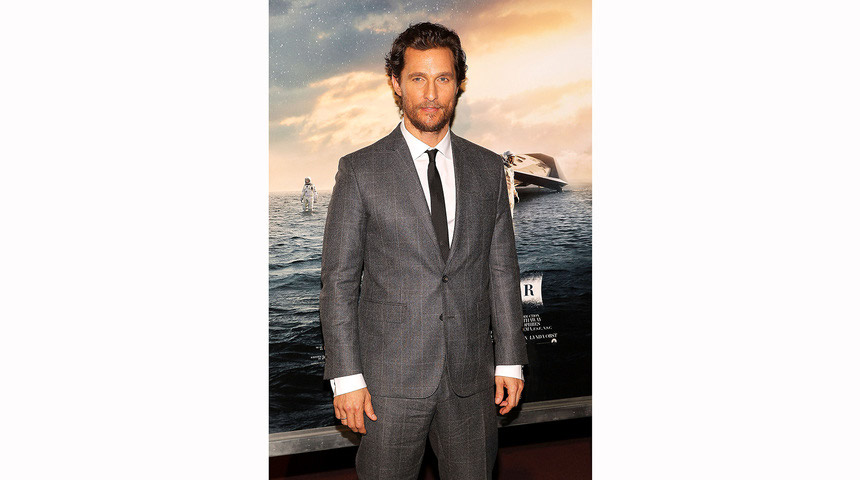 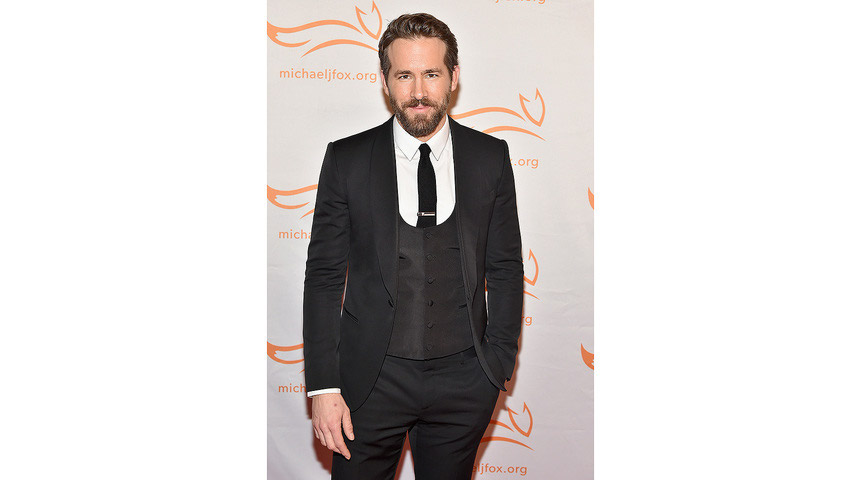 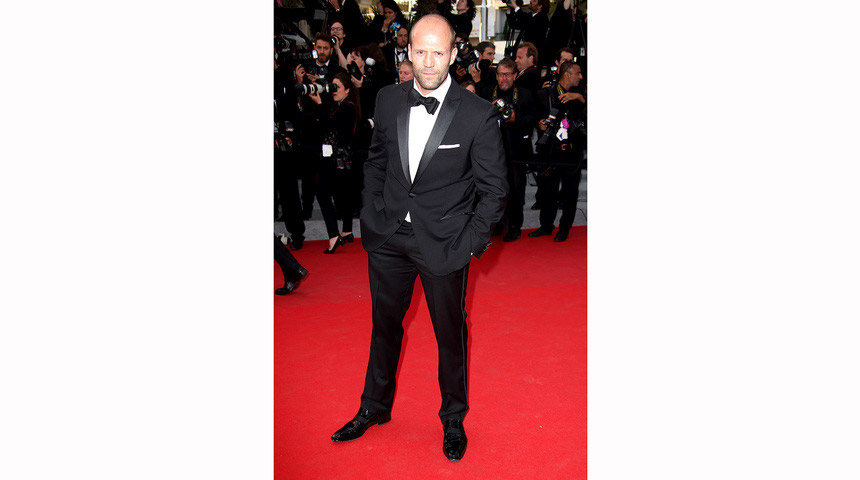 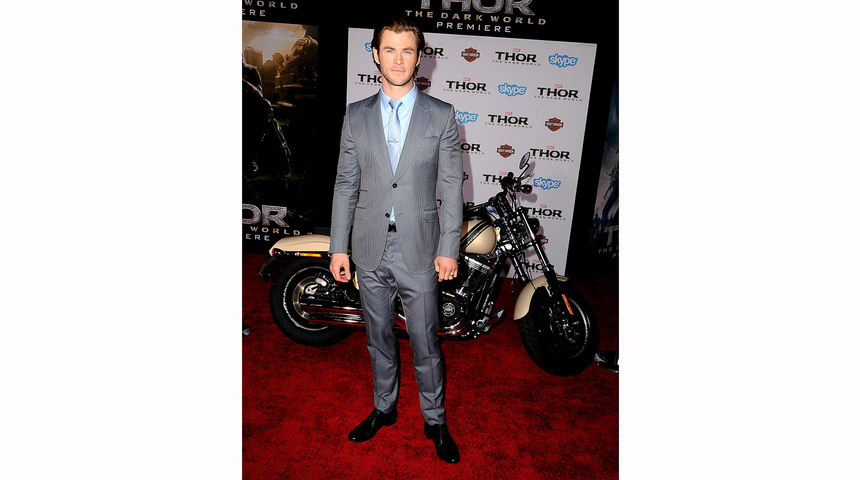 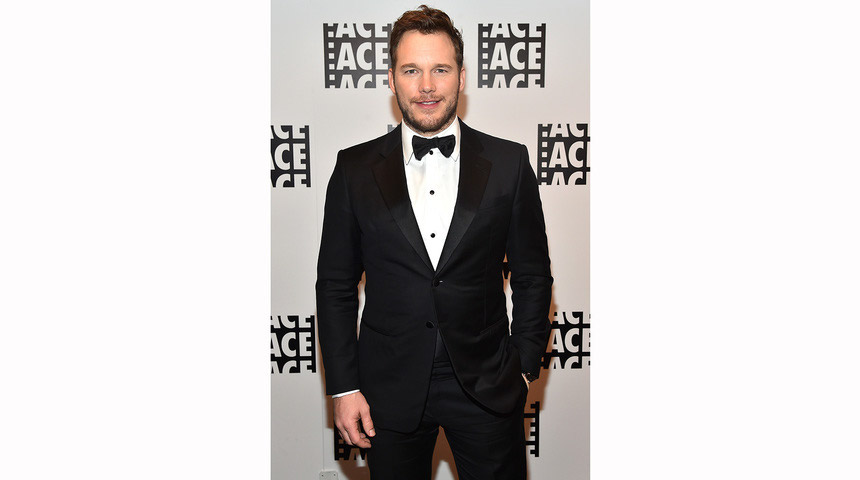 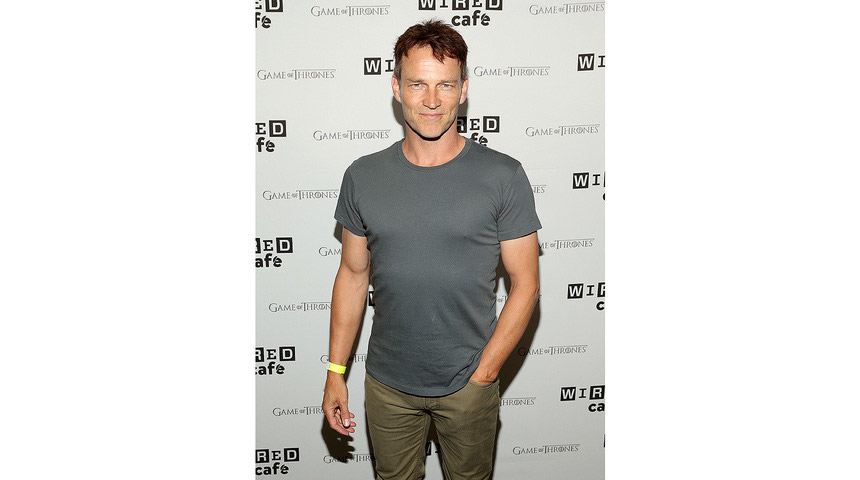 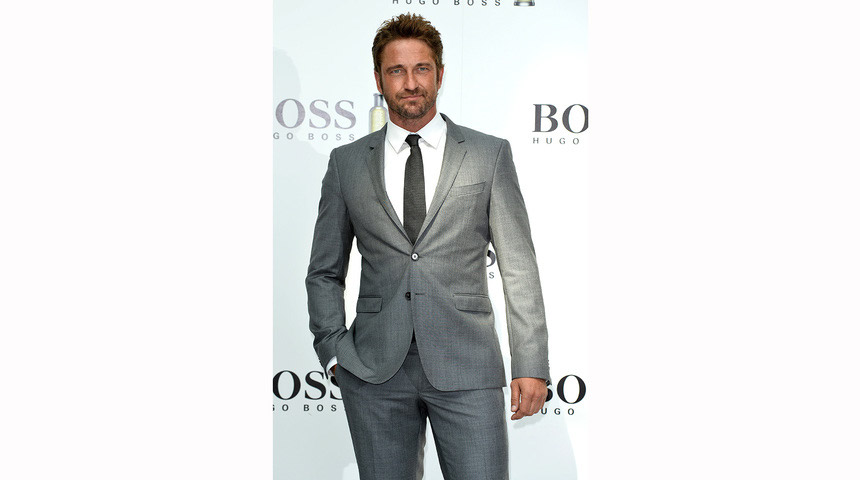 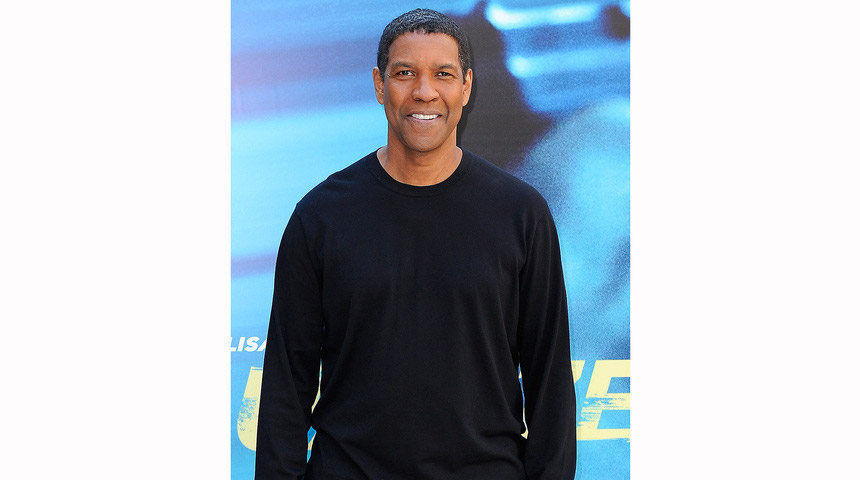 Hollywood heartthrob Joe Manganiello clearly spends a lot of time to maintain his famed six-pack abs, but he doesn’t rely on his workout alone. “Protein, protein, protein. Yeah, just protein,” he told Huffington Post when asked about his diet. “I eat like a werewolf.”

“My latest trick is to wear a heart-rate monitor when I’m lifting… I never let the rate dip below 140. It’s full-on,” Hugh Jackman revealed to Men’s Fitness.

Matthew McConaughey may have access to all the workout equipment he could ever dream of, but the True Detective star is content lifting an “exercise rock. “Shoulder presses, chest presses, bent-over rows, overhead triceps extensions, a couple of biceps curls. Add in hamstring, groin, and back stretches after that, and you’re good,” he told Men’s Health, adding that dancing is another easily available sweat-breaking tool. “We all forget it, but that was the original workout, long before gymnasiums were ever around.”

Want a muscular and fat-free physique like Ryan Reynolds? The star revealed to Men’s Health that nutrition is the secret to his success. Not only does he eat every 2 to 3 hours to burn more fat and only eats carbs before 8 p.m. but he also relies on L-glutamine, conjugated linoleic acid, whey and a multivitamin. “I gained a lot more muscle mass when I went on creatine,” he admitted.

Jason Statham believes that the secret to working out is just as much mental as it physical. “I’m a firm believer in attitude,” he told Men’s Health. “Some people just don’t have that desire, and they need a good kick in the ass. Look, you’ve come to train here, let’s f—king train! Your body is a piece of dynamite. You can tap it with a pencil all day, but you’ll never make it explode. You hit it once with a hammer, bang! Get serious, do 40 hard minutes, not an hour and a half of nonsense. It’s so much more rewarding.”

To gain 20 pounds of muscle for Thor, Chris Hemsworth had to start lifting weights and modify his diet to consume lots of protein, vegetables and fruit. It was at this time that he discovered a new favorite: quinoa. “It’s one of the few grains that actually has protein,” he told Men’s Health.

After a crash diet and workout to get in shape for Zero Dark Thirty, which “tore” his body apart, Chris Pratt decided to get in shape the healthy way for his role in Guardians of the Galaxy. "I actually lost weight by eating more food, but eating the right food, eating healthy foods and so when I was done with the movie my body hadn't been in starvation mode," he told People. "It wasn't like I was triggered to just gorge myself and get really fat again."

If you have a hard time making your workout happen, like True Blood star Stephen Moyer, then follow his cue and hire a personal trainer. “I am lazy,” he told Men’s Health. “I find that I don’t go at it if I don’t have someone making me. You’d be amazed at how quickly I let it all go.”

When Gerard Butler has to get in shape for a movie, he starts by changing his eating habits. “My diet is still never quite as scheduled as I wish it were, but now I try to eat vegetables and chicken instead of burgers and fries like I used to,” the 300 star told Men’s Health.

While filming The Equalizer, Denzel Washington tried a meat-free diet, which changed his outlook on eating. “Last summer I went on a vegan diet just to try it and it was actually quite healthy,” he told British GQ in 2014. “I was a good weight. I'm not even completely back on meat even now. Moderation is the key.”

They workout with the world’s best trainres and get diets prescribed from renowned nutritionists, so when Joe Manganiello, Hugh Jackman, Denzel Washington and Chris Hemsworth offer health and fitness tips, we listen. From loading up on protein or giving up meat to simply beefing up your attitude, you won’t want to miss these pearls of LivingHealthy wisdom from Hollywood’s leading men…