Inspirational Stars Who Give Back 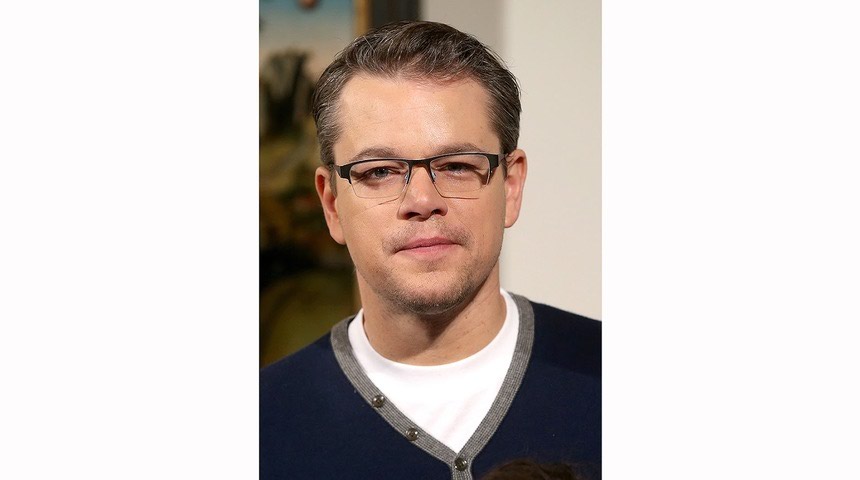 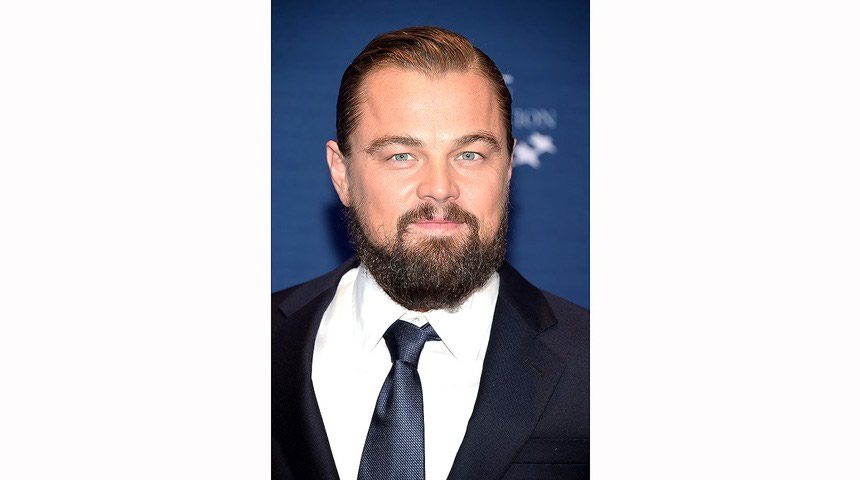 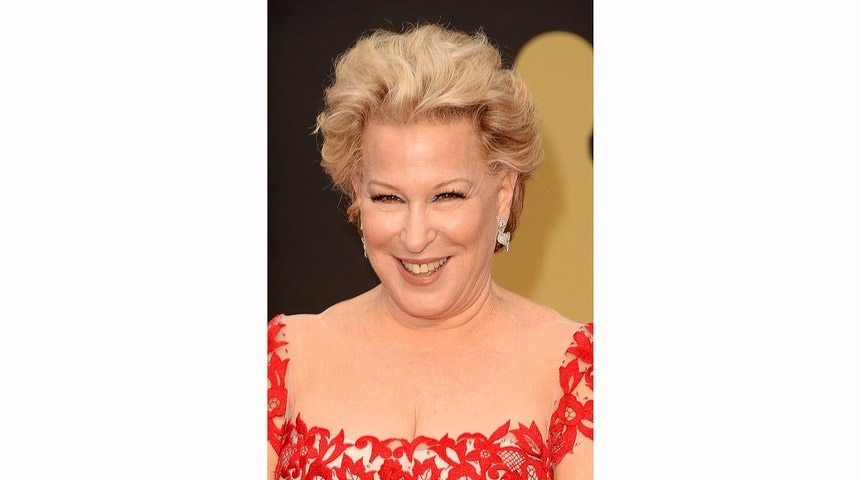 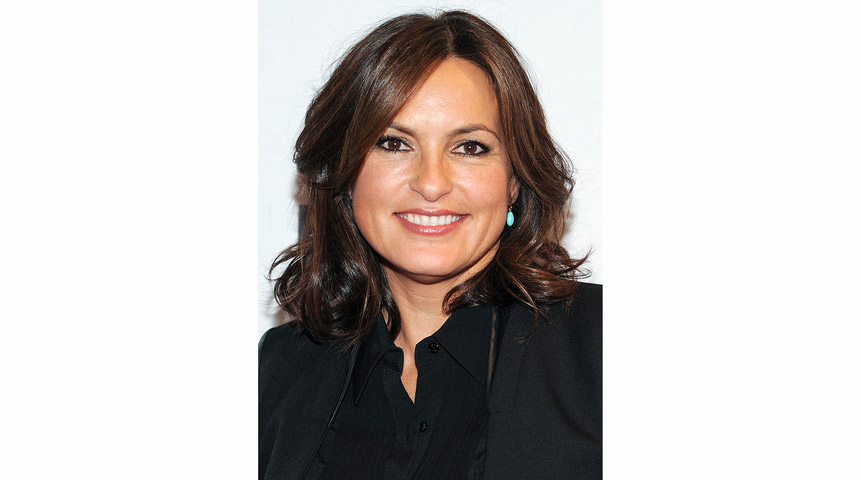 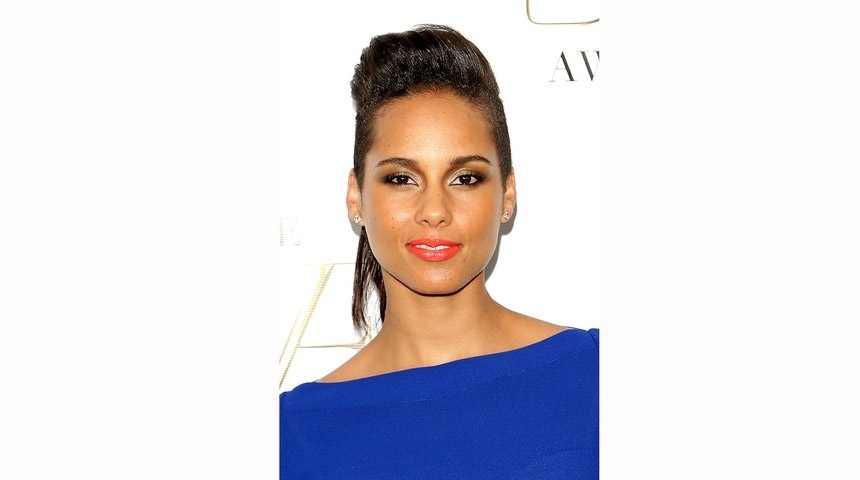 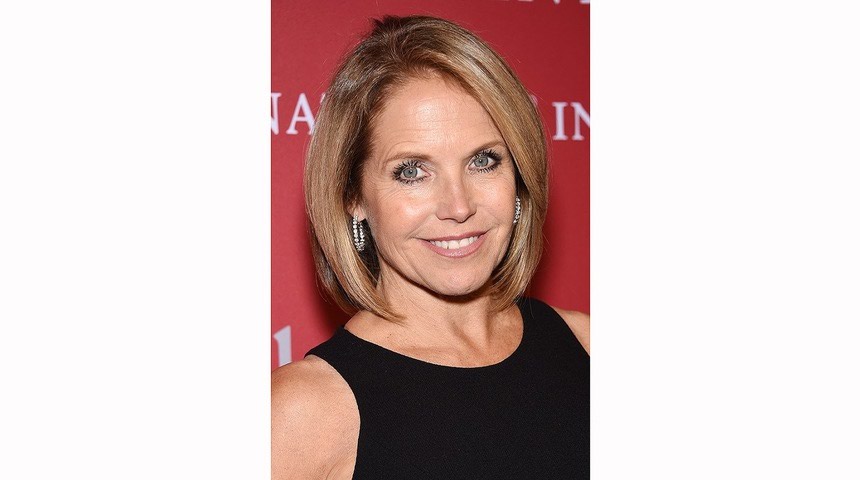 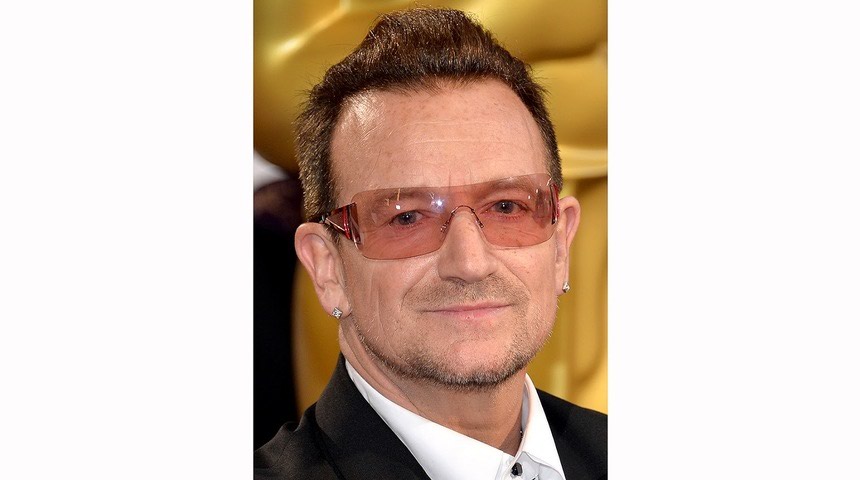 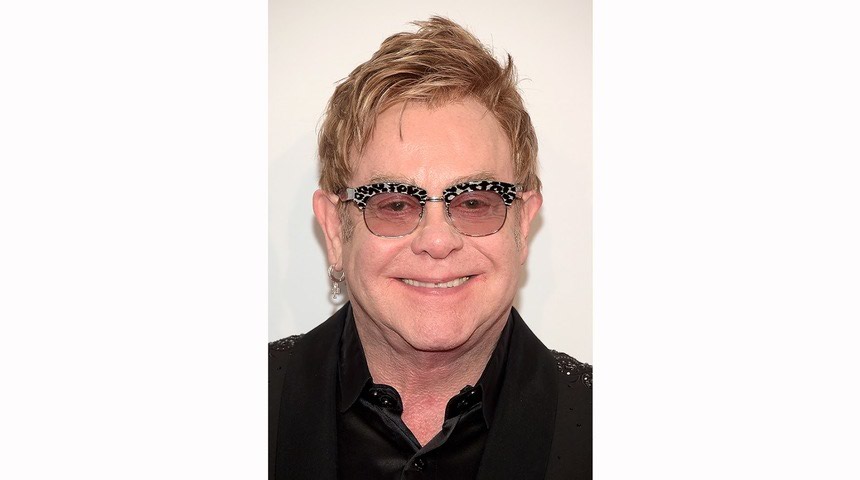 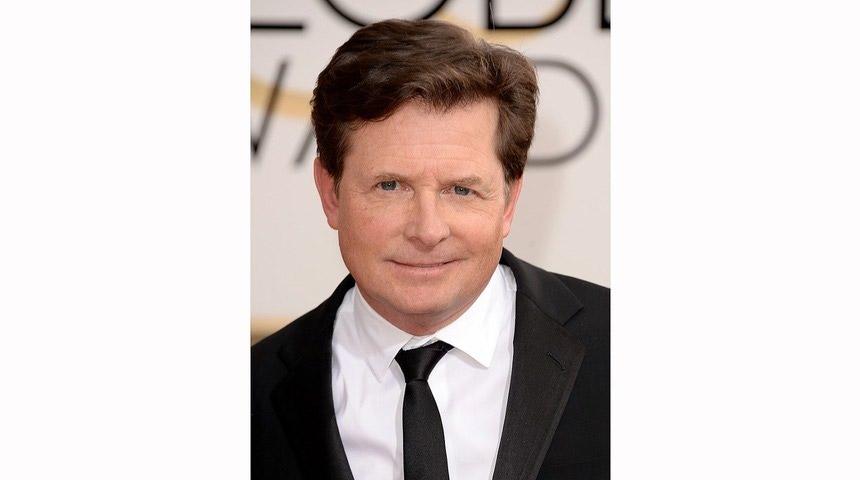 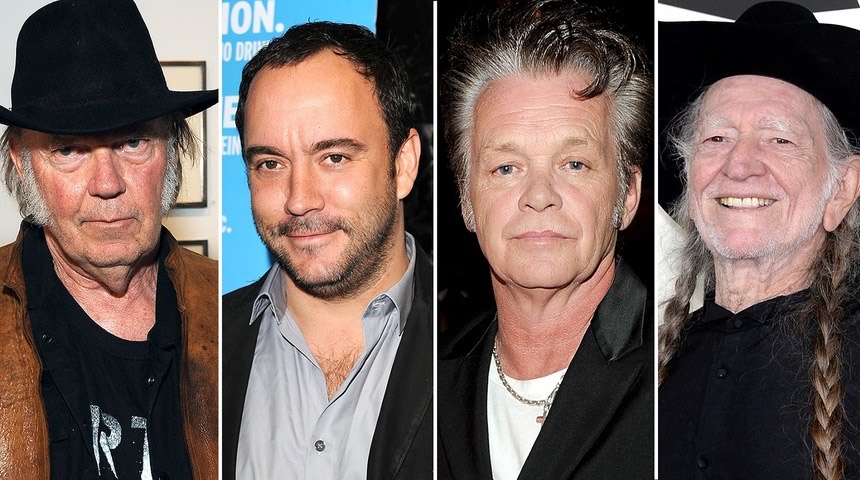 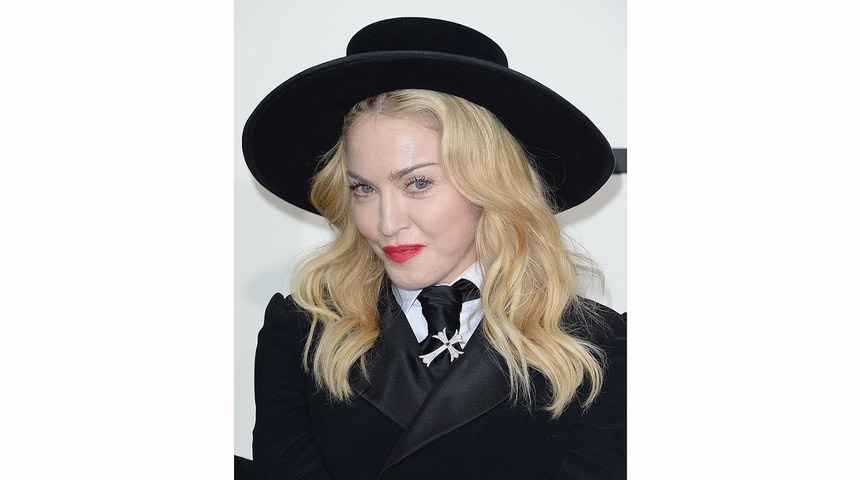 Academy Award-winner Matt Damon joined forces with Gary White and started H2O Africa, which merged with Water.org in 2009. The charity is devoted to implementing clean water programs and promoting health and sanitation in Africa.

Mariska Hargitay is founder and president of the Joyful Heart Foundation, a charity she started in 2004 to support survivors of domestic violence, sexual assault and child abuse.

Grammy Award-winning singer Alicia Keys cofounded Keep A Child Alive in 2003 in order to get life-saving HIV medications to impoverished African families without access to treatment.  They continue to fight on the frontlines of HIV and AIDS, developing community-led initiative to prevent new HIV infections, fight barriers to treatment and end discrimination.

After her husband, Jay Monahan, died from colon cancer in 1998, Katie Couric took action and cofounded the National Colorectal Cancer Research Alliance, which promotes early medical screening and funding research to develop better tests, treatments and ultimately a cure for the cancer.

U2 frontman Bono co-founded the One Campaign in 2004; the international campaigning and advocacy organization includes more than 6 million people taking action to end extreme poverty and preventable disease, particularly in Africa

The Elton John AIDS Foundation was started by the legendary singer in 1992 and has raised over $300 million for the treatment and prevention of AIDS/HIV.

Willie Nelson, Neil Young and John Mellencamp formed Farm Aid in 1985. (Dave Matthews joined the Board of Directors in 2001.)  The organization supports the family-farm system of agriculture, in order to keep good food available and easily accessible to the public.

Madonna formed Raising Malawi,an organization dedicated to aiding with extreme poverty and hardship suffered by the African country’s one million orphans, along with co-director of the Kabbalah Centre Michael Berg in 2006.

Inspirational Stars Who Give Back

Hollywood stars like Matt Damon, Madonna, Katie Couric and Alicia Keys are not only healthy, but they have actively promoted healthy lifestyles by starting their own charities.  From Damon’s Water.org, which is devoted to implementing clean water programs and promoting health and sanitation in Africa, to Couric’s National Colorectal Cancer Research Alliance, which promotes early medical screening and funding research to develop better tests, treatments and ultimately a cure for colon cancer, find out what 10 celebrity do-gooders stand for.