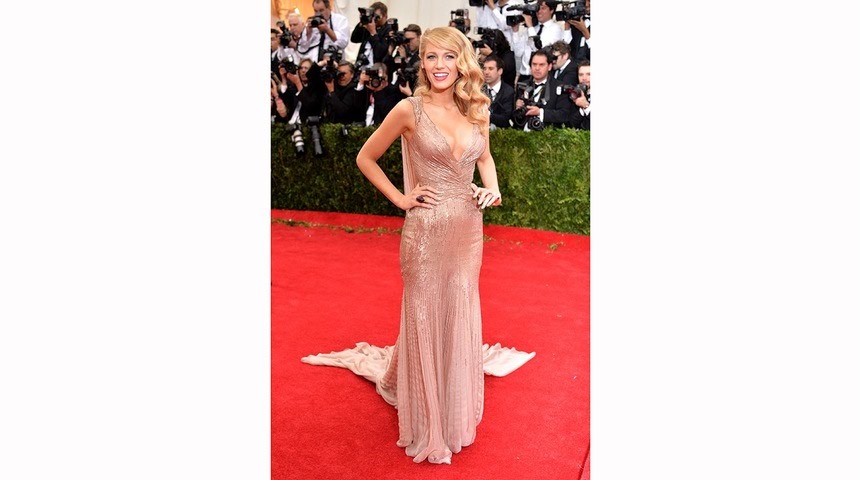 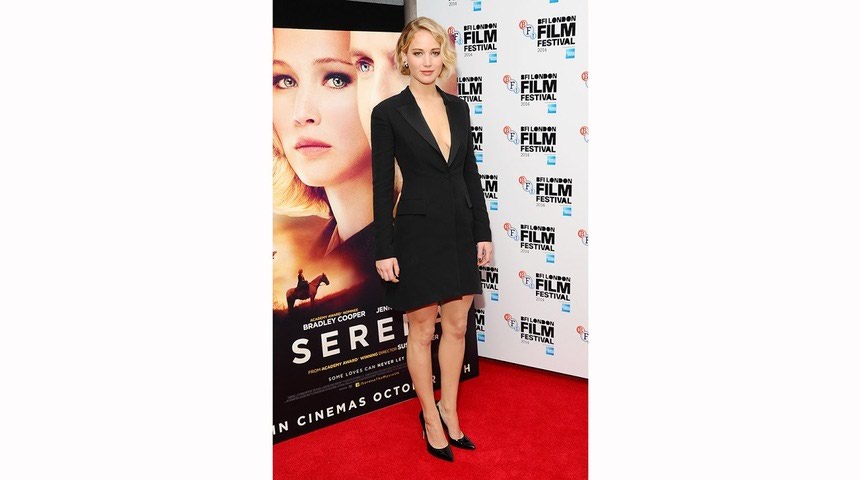 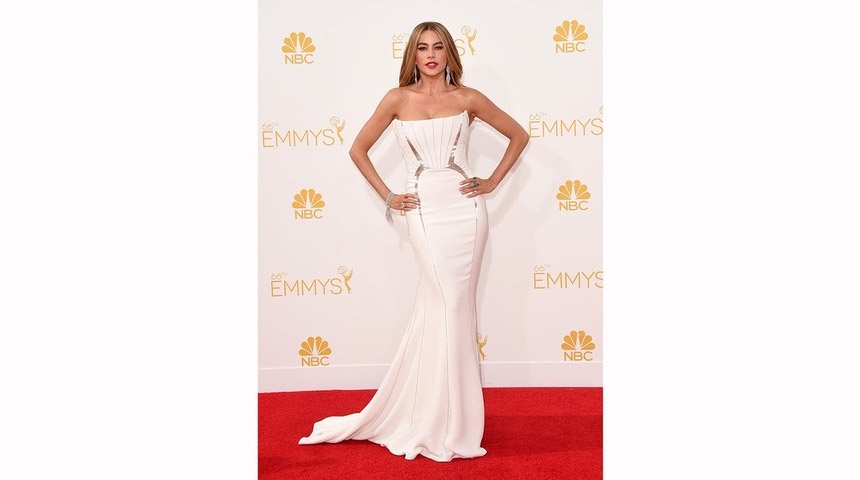 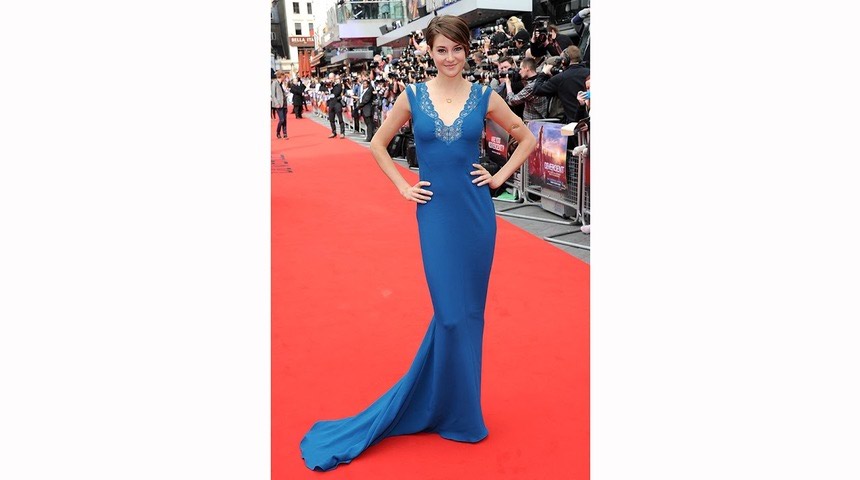 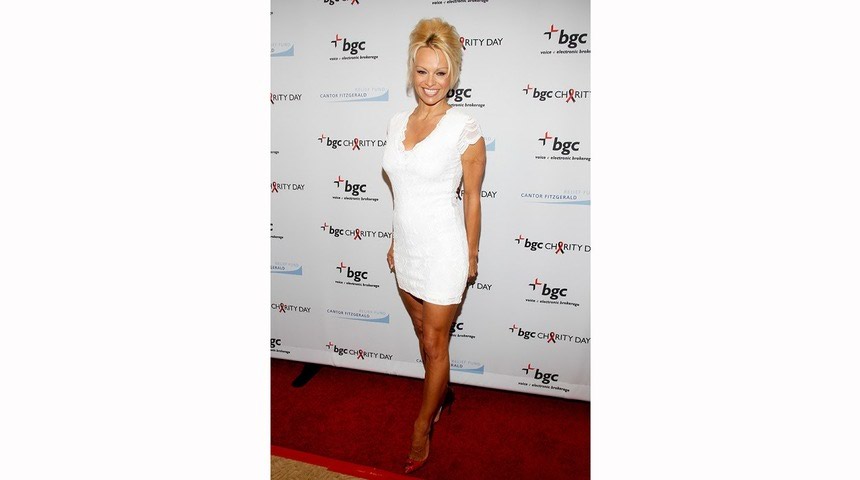 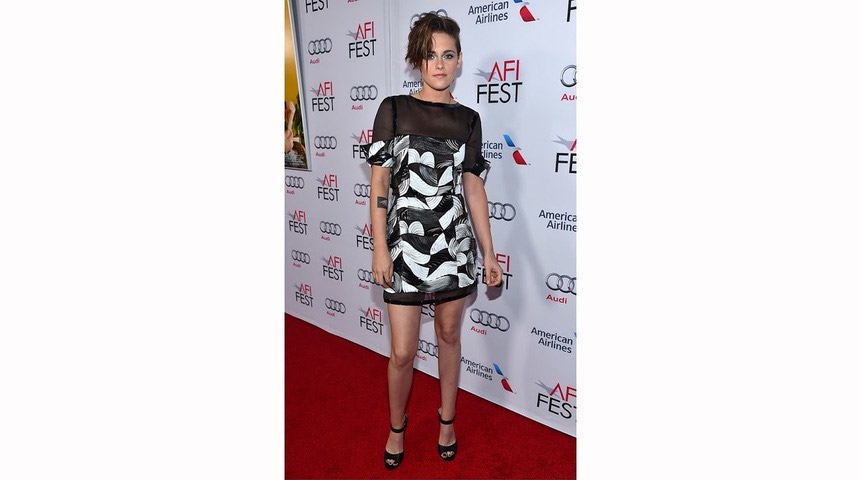 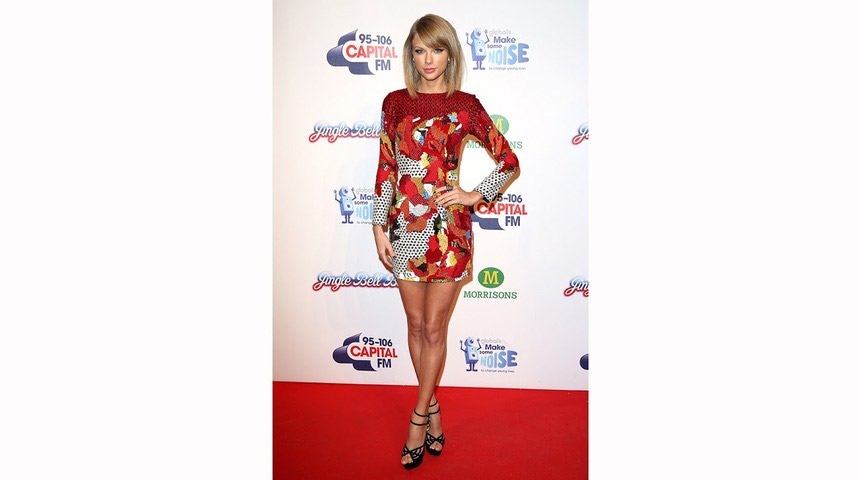 Blake Lively may have an enviable figure, but it’s not from dieting. The former Gossip Girl, who is also an avid chef, revealed to Vogue Paris in 2013 that she doesn’t diet. "I'm lucky to have an active lifestyle," she explained. "I'm always on the go. I don't need to pay attention to what I eat. I can't start my day without a cup of hot milk chocolate or finish without crunching a few dark chocolate squares. It's good for my morale."

Jennifer Lawrence refuses to play hunger games when it comes to her diet. The outspoken Academy Award-winner, who slammed gluten-free diets in 2014, opened up to Harper’s Bazaar UK in 2013 about how she refuses to cave to the pressure of being thin in Hollywood. “Somebody told me I was fat, that I was going to get fired if I didn't lose a certain amount of weight.' They brought in pictures of me where I was basically naked, and told me to use them as motivation for my diet,” she revealed. “Yeah. I was a little girl. I was hurt. It doesn’t matter what accolades you get. I know it'll never happen to me again. If anybody even tries to whisper the word 'diet,' I'm like, 'You can go f*ck yourself.'''

Sofia Vergara does not believe in depriving herself of food she really wants. “When I do indulge, I exercise a bit harder the next day,” the sexy Latina recently told Shape. "My workout motto is really simple: No pain, no cake!”

Shailene Woodley may be one of the biggest health-nuts in Hollywood, but the star refuses to diet. "It's funny being in this industry, because everyone I talk to is like, 'What diet are you on? What thing do you subscribe to?'" she exclaimed to Marie Claire in 2014. "It's like, 'Dude, diets are not the healthiest things in the world.'"

Baywatch star Pamela Anderson claims her distaste of meat is her only diet secret. “My kids keep me in shape. I play every sport with them—football, basketball, baseball,” she has explained. “I'm always outside and on the beach and in the water and I'm not a real gym person. I don't do the gym and I don't diet. I'm vegetarian but I don't diet.”

Kristen Stewart claims that genes are her key to her body. “I’m naturally skinny. We’re all like this in my family, so I don’t have to exercise a lot or go on a diet,” she told Vogue Italia in 2011. “I do all the exercise I need on set. Right now, for example, to play Snow White, I never stop: I run, jump, fight with swords, horse ride… I do all kinds of stuff! You see, I’ve even injured myself! But it’s nothing serious.”

Taylor Swift refuses to put herself on a strict diet. "During the week, I try to eat healthily, so that means salads, yogurt, and sandwiches," she told WebMD. "No sugary drinks. I try to keep it lighter, but it's nothing too regimented or crazy. I don't like to create too many rules where I don't need them. We know what's good for us, thanks to common sense." On the weekends, "I allow myself to eat what I know from common sense is bad for me. I like comfort foods. I love a burger and fries, I love ice cream so much, and I love baking cookies. Actually, I love baking anything."

Their peers are eating like cavemen on Paleo, proportioning their protein, fat and carbs in The Zone and banishing meat products for a few weeks on the 22 Day Vegan Challenge, but stars like Jennifer Lawrence, Shailene Woodley, Pamela Anderson and Sofia Vergara refuse to diet, making their own rules when it comes to what they put in their mouths.