Guilty Pleasures of the Thin and Famous 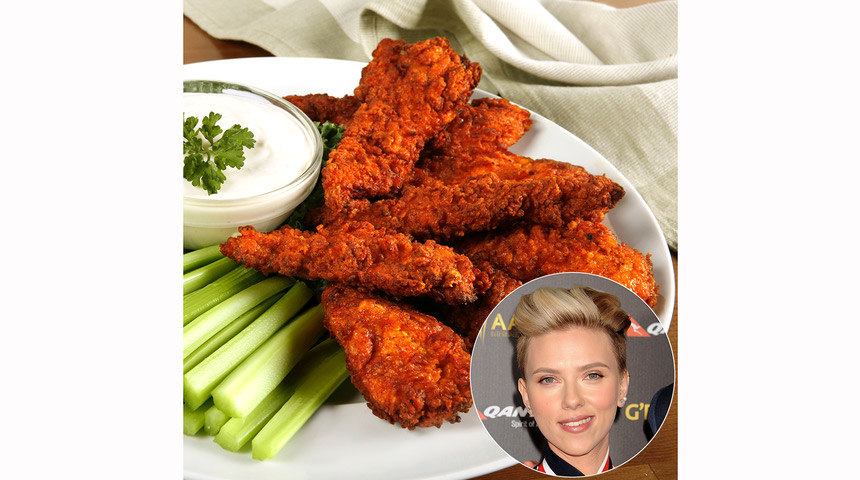 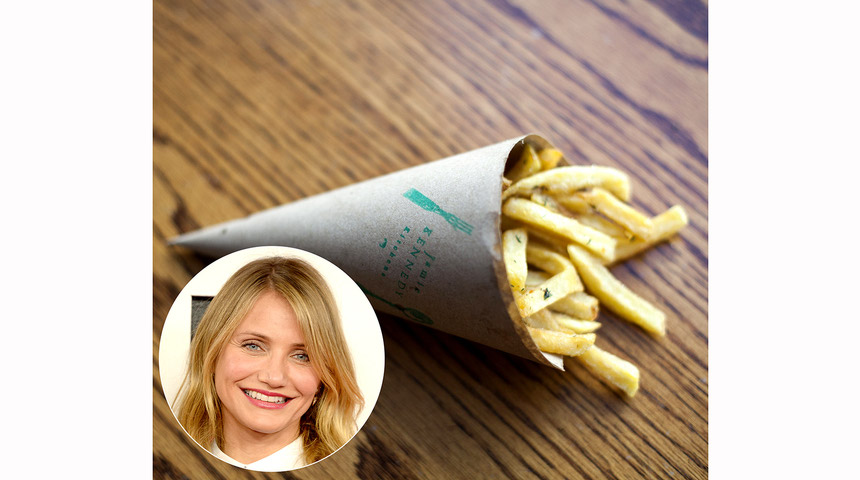 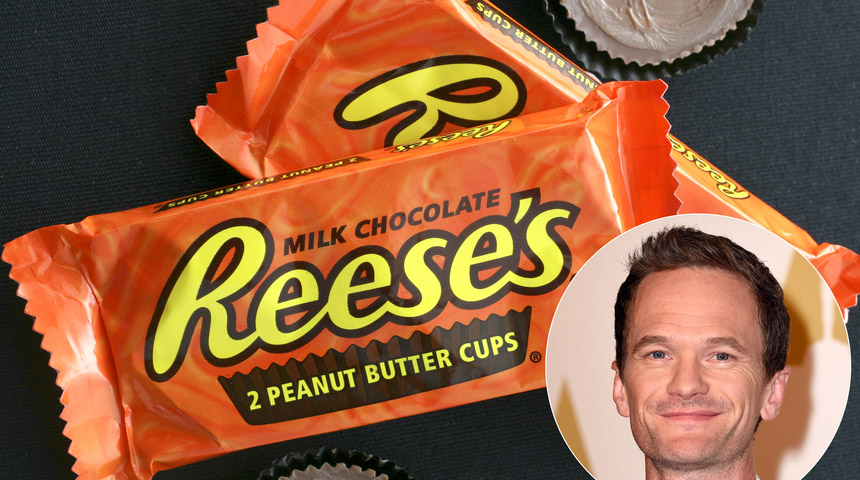 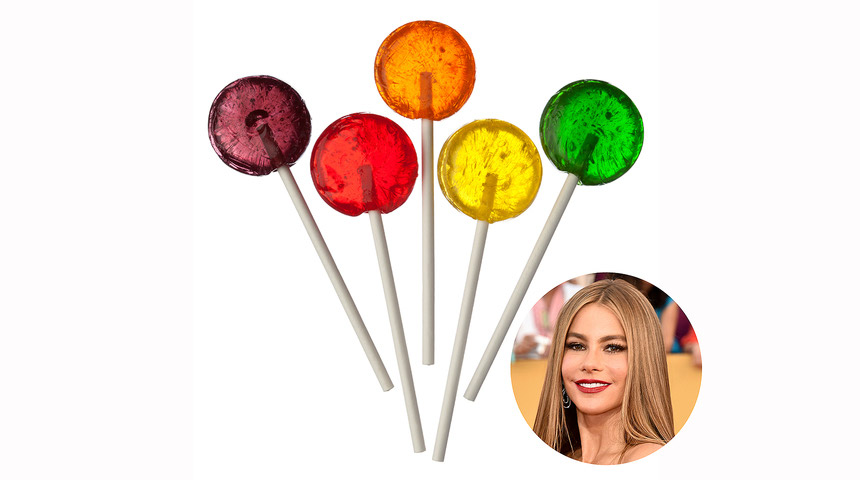 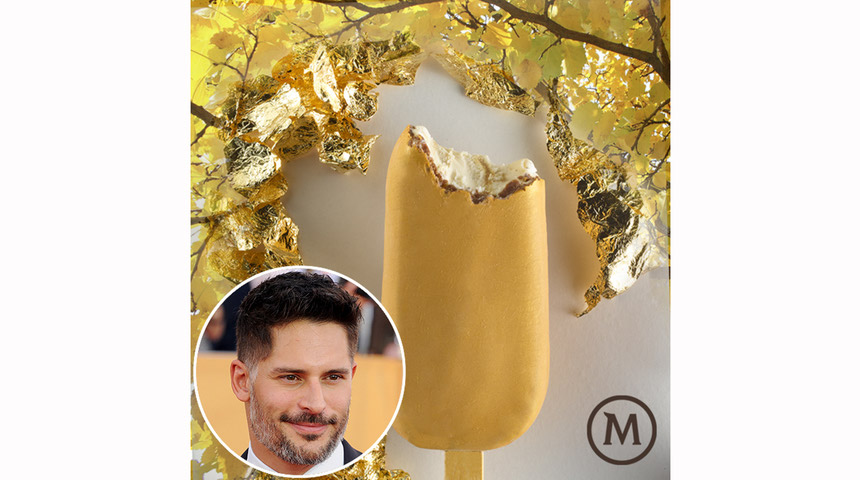 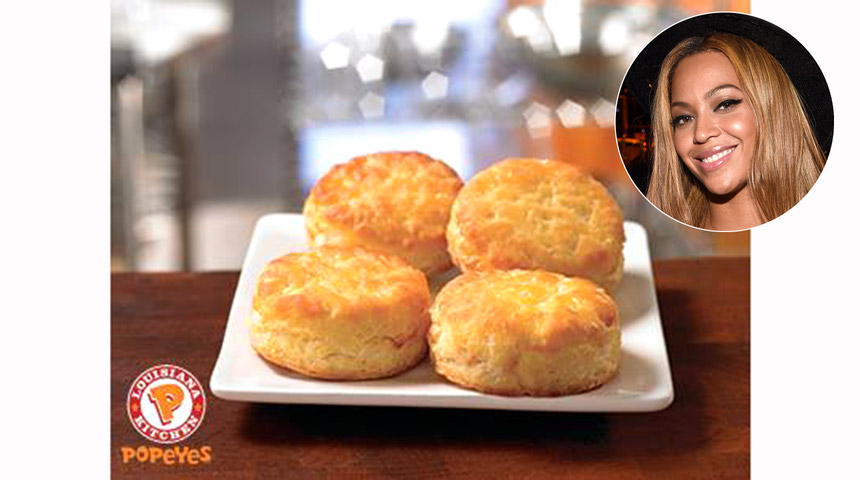 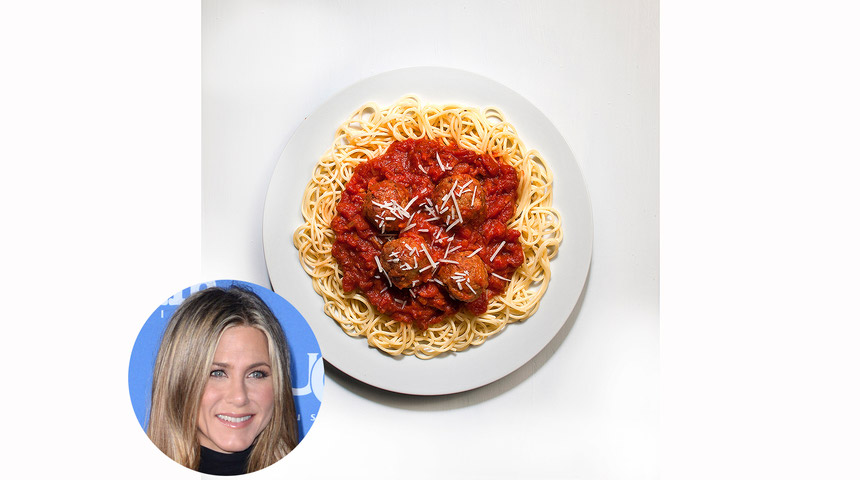 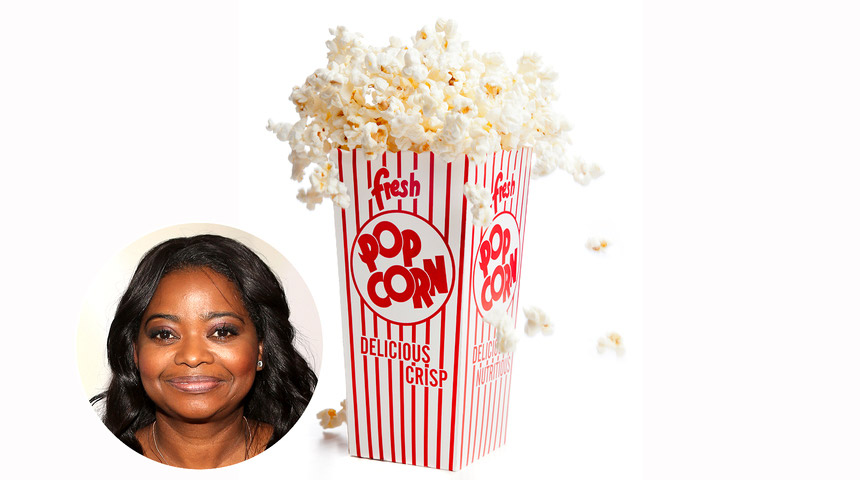 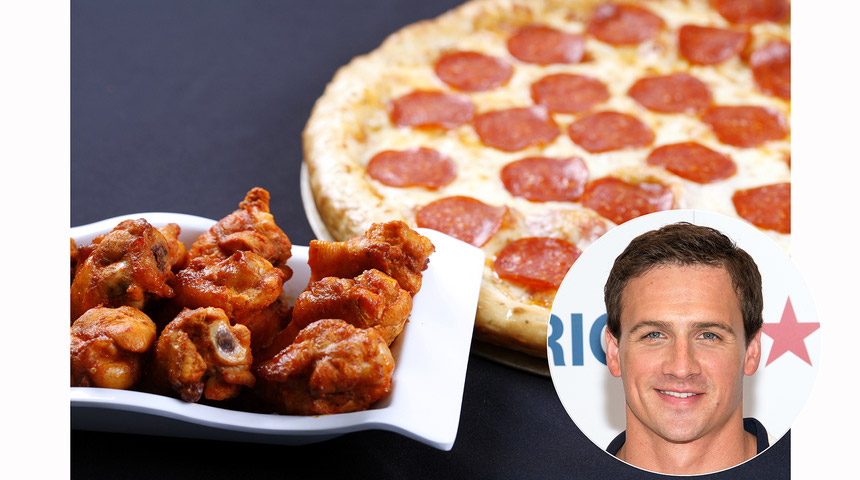 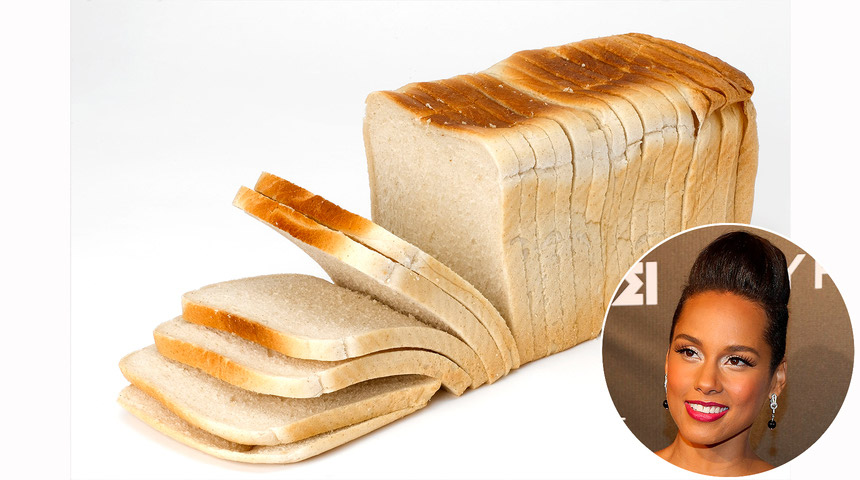 “Oh my god [I am obsessed] with buffalo chicken wings, I am addicted to them,” Scarlett Johansson told FOX411’s Pop Tarts column about her favorite snack.

Cameron Diaz refuses to deprive herself of French fries. “Discipline is not deprivation,” she told People about her diet splurge.

“My problem is desserts. I am obsessed with desserts,” Sofia Vergara confessed to Shape, revealing that she sucks on 3 lollipops a day to curb her sugar cravings.

Magic Mike star Joe Manganiello has one of the most talked-about torsos in Hollywood, but that doesn’t mean he doesn’t indulge every now and then. “Magnum Gold bars!” he told the Huffington Post when asked about his guilty pleasure. “No, I’m a big ice cream fan. I do [eat ice cream a lot] when I’m not training for various figurines of nudity.”

Beyoncé, who recently shed a ton of weight on Marco Borges’ vegan challenge, revealed to Piers Morgan in 2011 that Popeye’s biscuits are her favorite.

Jennifer Aniston, who made The Zone diet popular in the early 2000s, recently admitted to In Style that she has let go of the reigns a little bit when it comes to her diet. “Blasphemy, I know,” she said. “I never ate pasta. I’ve been allowing myself a lot more in the past few years. Which does make it harder to lose those last few pounds. But you have to live. And so what? You go up a size. What’s the big deal?”

“I’m a big salty person,” Octavia Spencer revealed to the Huffington Post, “I like salty snacks, so I love going to the movies because I get to have popcorn. But my favorite food is meatloaf and the other one is popcorn.”

“I don’t know if it’s a guilty pleasure, but pizza and wings,” Olympian Ryan Lochte told the Huffington Post. “Every Friday night, without fail, since I was 8 years old, [I eat] pizza and wings.”

Alicia Keys loves to splurge on carbs. The singer told the Huffington Post her one indulgence: “Bread.”

Guilty Pleasures of the Thin and Famous

They may have to eat healthy 99 % of the time to maintain their fantastic figures, but that doesn’t mean that stars like Scarlett Johansson, Cameron Diaz and Beyoncé don’t indulge in their guilty pleasures every now and then. From savory snacks like popcorn and buffalo chicken wings to sweets such as ice cream and chocolate, find out what treats the stars are snacking on…