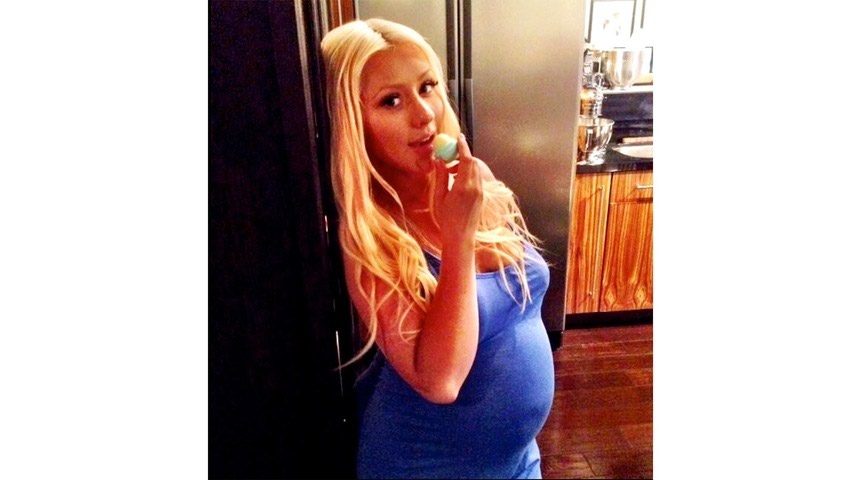 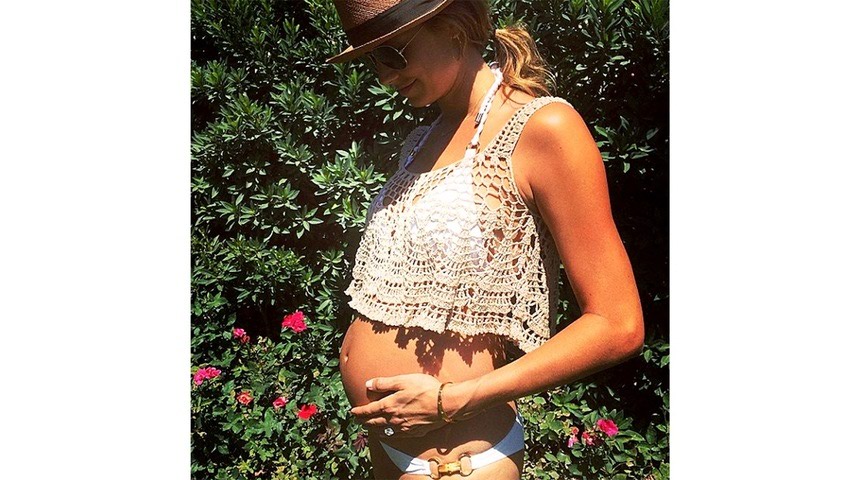 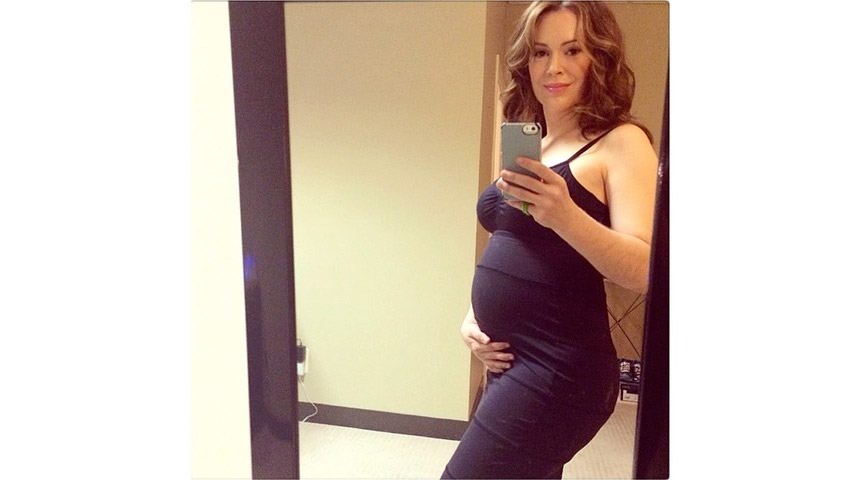 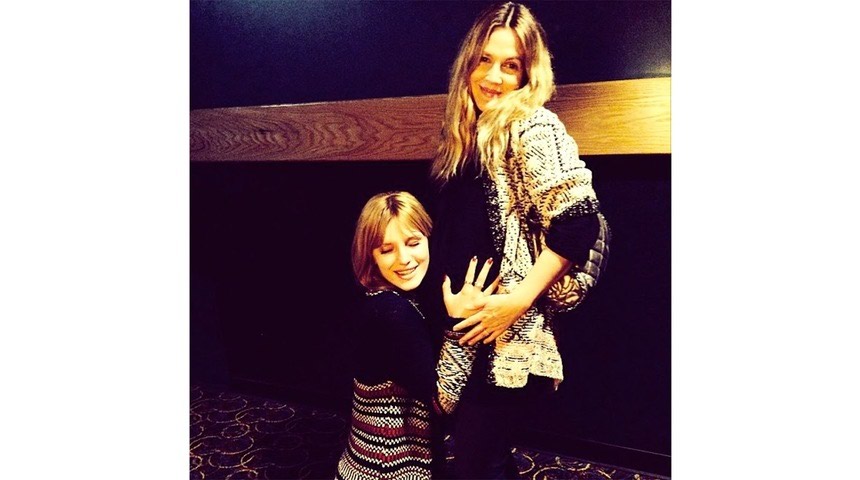 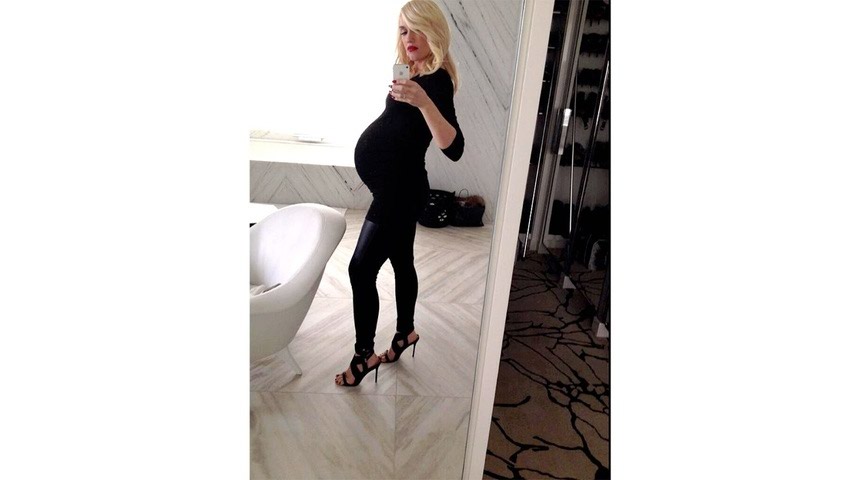 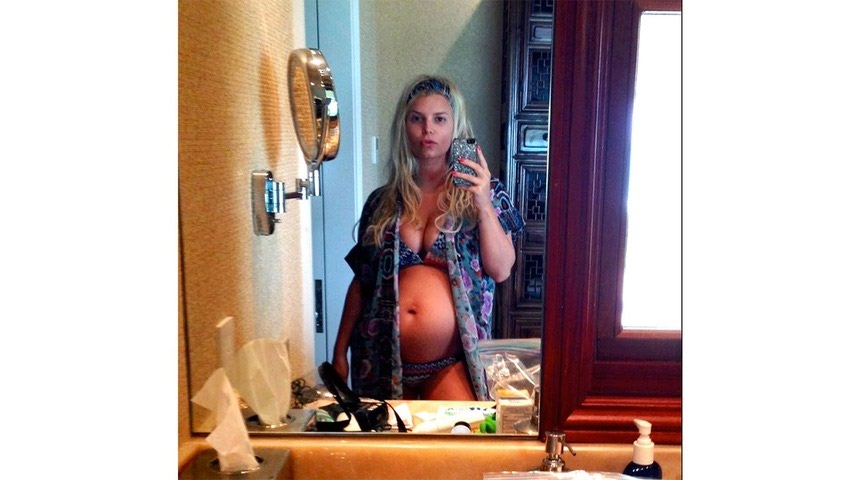 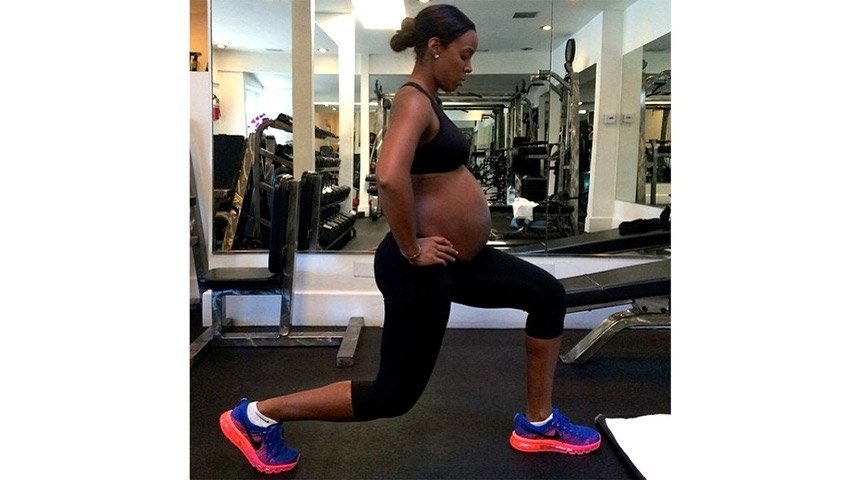 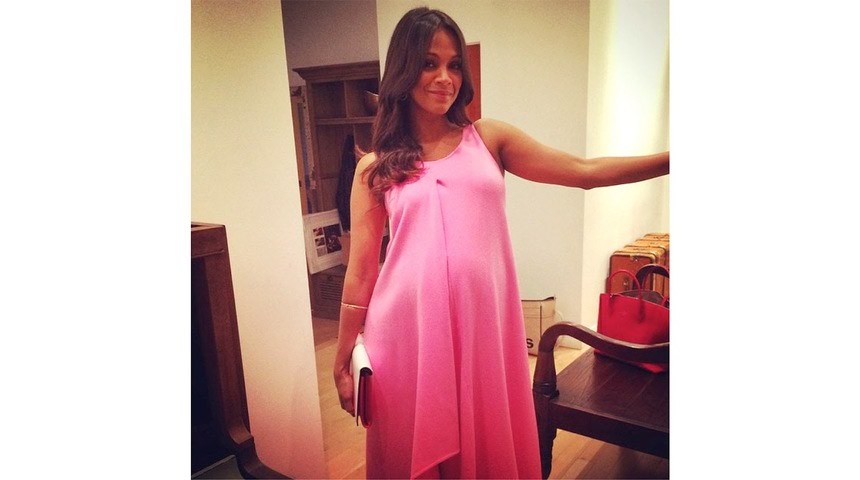 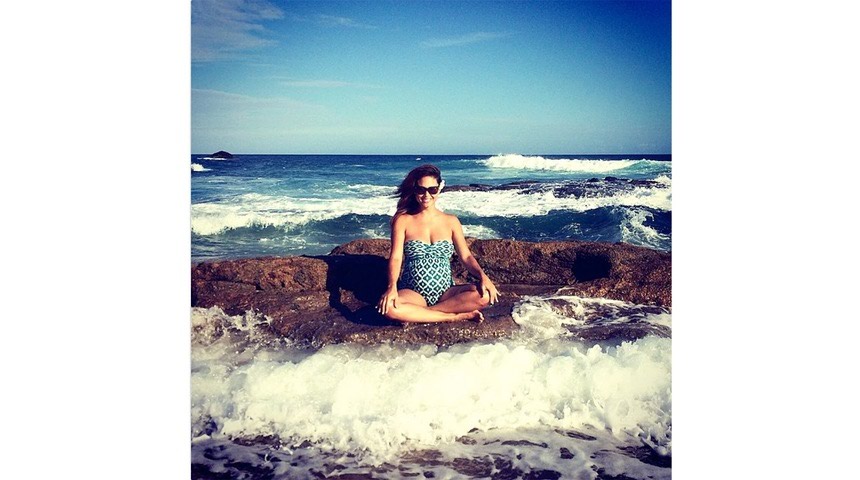 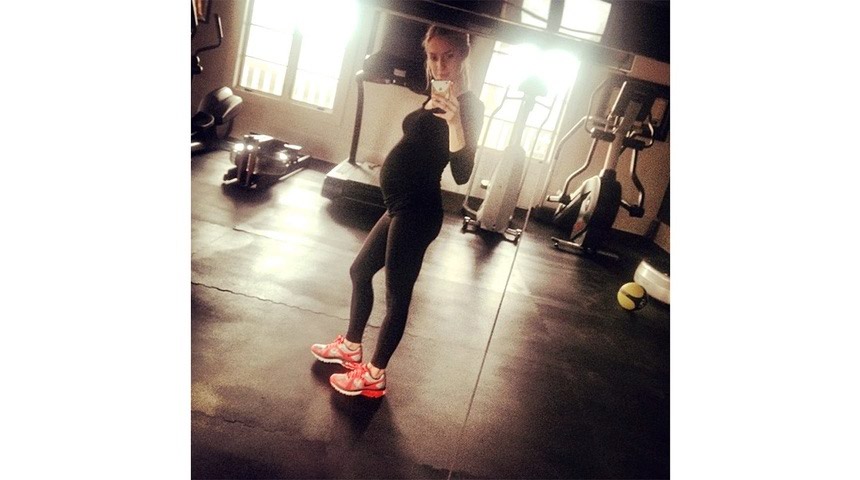 Christina Aguilera showed off her Beautiful baby bump on Twitter in June 2014.

Stacy Keibler, who did Pilates with Nonna Gleyzer all through her pregnancy and maintained a super clean diet, bared her baby bump on Mother’s Day 2014.

While pregnant with her second child in 2014, Alyssa Milano dressed her bump in black and showed it off on social media.

Flower child Drew Barrymore was glowing during both her pregnancies and wasn’t shy about letting her Blended co-star Bella Thorne give her belly a big hug.

While pregnant with her third son, Apollo, Gwen Stefani showed off her strong pregnancy body.

Jessica Simpson, who has battled weight-haters for several years, bared her baby bump in a bikini while pregnant with her second child, Ace Knute.

Kelly Rowland didn’t let her pregnancy get in the way of her workout regimen. The Destiny’s Child singer posted several photos of herself breaking a sweat while carrying her first child.

Pregnant with twins, Zoe Saldana elegantly dressed her baby bump in pink for a night out on the town.

Vanessa Lachey gorgeously displayed her baby bump in a one-piece swimsuit while vacationing in paradise.

Kristin Cavallari continued to hit the gym while pregnant with her second son, Jaxon.

Pregnancy is just too beautiful to keep under wraps! Hollywood moms like Jessica Simpson, Drew Barrymore, Christina Aguilera and Gwen Stefani celebrated their pregnancies by embracing their healthy and gorgeous child-baring bodies and showing off their baby bumps on social media.