How To Extend Your Lifespan, Italian Style

Everyone is familiar with the Roman Empire; the Italians are now arguably trying to achieve world domination yet again. But it’s not with sports cars, sexy women or soccer. No, this time Italians are climbing up the world leader board as the healthiest people on the planet. Italy is currently one of only two Western countries (the other being Switzerland) that appear on the top 10 lists for both men and women living the longest (85 years for women, 80.2 years for men), according to the 2014 World Health Organization's annual report. 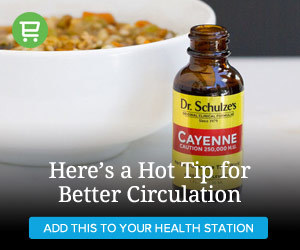 The only other country in the world on this special top 10 list is Japan. But here's the best part about how the Italians separate themselves from their Swiss and Japanese brethren—they go the distance in age, all the while eating, drinking and smoking whatever and whenever they want.

According to New York-based cardio-metabolic health nutritionist Dominique Adair, MS, RD, the Italian success story can be attributed to the consumption of a typical Mediterranean diet, full of fruits, vegetables, olive oil, nuts and red wine. “Research has shown that this diet reduces the risk of heart disease, cancer, diabetes, Parkinson’s and Alzheimer’s,” Adair explains. “Add in moderate red wine consumption, fresh herbs and fiber, and you have a recipe for health promotion. People often lose weight by eating this way because they cut out the junk and replace it with nutrient rich, lower calorie food choices. The Italians are often eating more and weighing less.”

Tourists often experience a similar phenomenon when visiting. They’ll gorge on pasta and Barolo and return home with a slimmer waistline. “When I'm in Italy, I eat everything and I lose weight,“ says Pete Favat, Chief Creative Officer at the Deutsch advertising agency in Los Angeles (who is a second generation Italian-American). While Favat always avoids cheese and dessert in Los Angeles, he happily indulges in Italy—and even sheds pounds in the process. “I think you lose weight in Italy because there is a lot less stress there,” Favat explains. “Work is not the number one thing to them like it is to us back here in the States.”

Vanessa Caputo, a true "Italian-Italian" who lives and works in Milan as editor-in-chief of fashion magazine Beauty Scenario, shares another Italian lifestyle secret. According to Caputo, Italian women (especially in Milan) “eat healthy, yes, but more importantly, they make sport at all ages!"

Favat’s grandmother, who lived to be 101 in a tiny town outside of Turin, Italy, attributed her longevity to one thing, says Favat: hanging with young people. “She refused to go to an old folks home, even when she was closing in on 100, because she said that she needed to sit with the kids on her porch,” Favat recalls. “In Italy, it’s normal to see grandmas kicking balls in the streets with their grandkids at 10 o’clock or later into the night. I remember as an eight year-old kid asking my dad why do we live in New Jersey when we can live in Italy.” He didn’t have an answer. 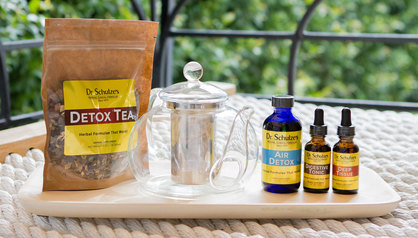 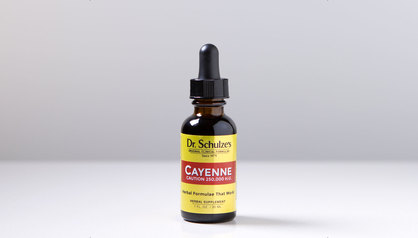