Last summer, an HBO documentary called "Love Child" told the chilling story of a young couple who grew so addicted to playing a video game in which they cared for a virtual child that they neglected their own real-life child. The real child died. The case functioned as a wake-up call for South Korea, which had prided itself on being at the vanguard of Internet connectivity, spurning it to outlaw gaming for children under 16 between the hours of midnight and 6AM.

This summer, a new film on PBS shows that screen addicts are getting younger by the day. "Web Junkies," which offers a window into China’s gaming culture, explores the media isolation therapy employed by parents desperate to free their young children from technology addiction. While looking at the problem through a foreign lens may offer a false sense of comfort to American parents, all signs point to the same problems developing here in the U.S. In this piece, iconic health columnist Jane Brody offers her take on kids and screens, citing ways that technology has been shown to negatively impact children’s development.

How do you manage the role of screens in your kids’ daily lives? Do you agree that technology should be banned from toddlers’ worlds or do you think it teaches useful skills that help kids get ahead? Sound off in the comments.

The New York Times: Screen Addiction Is Taking a Toll on Children 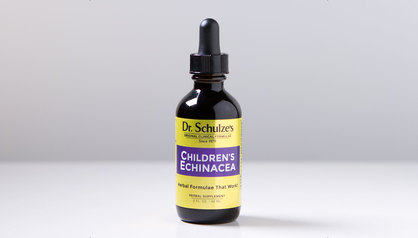 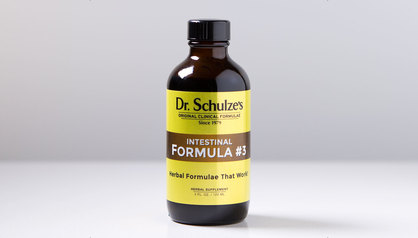 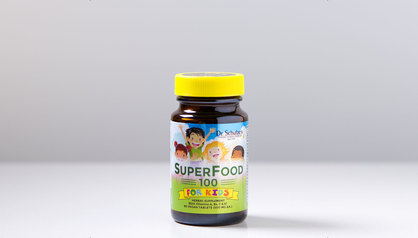