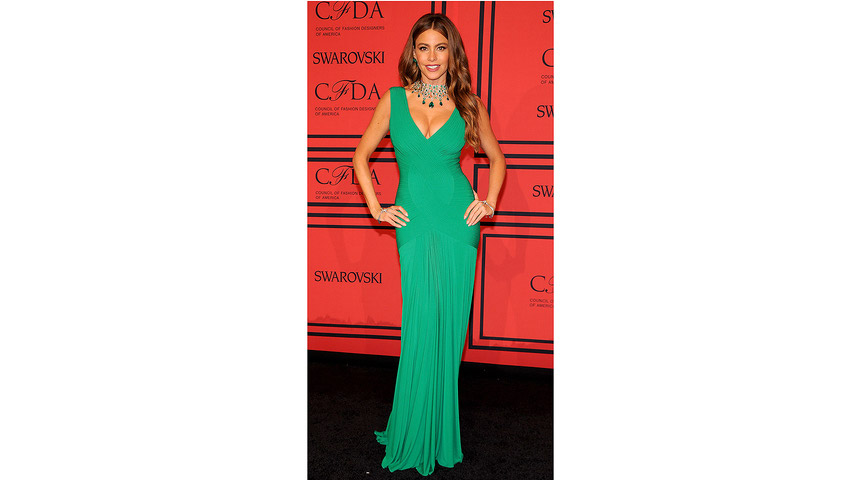 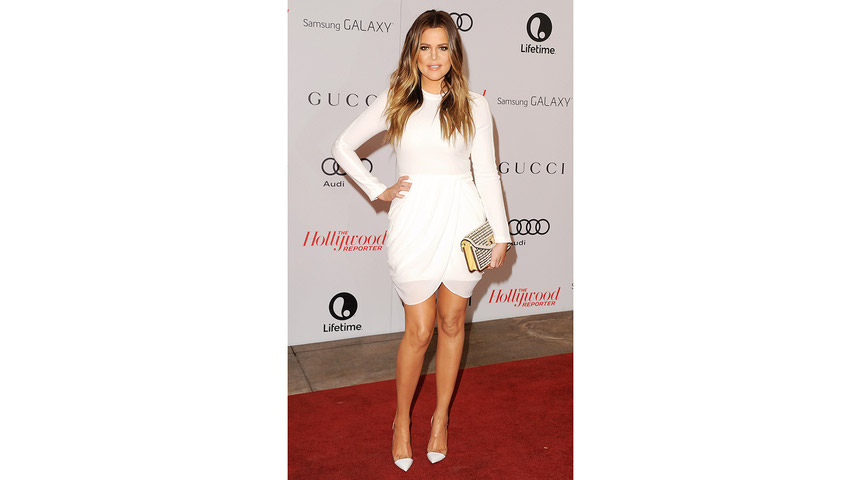 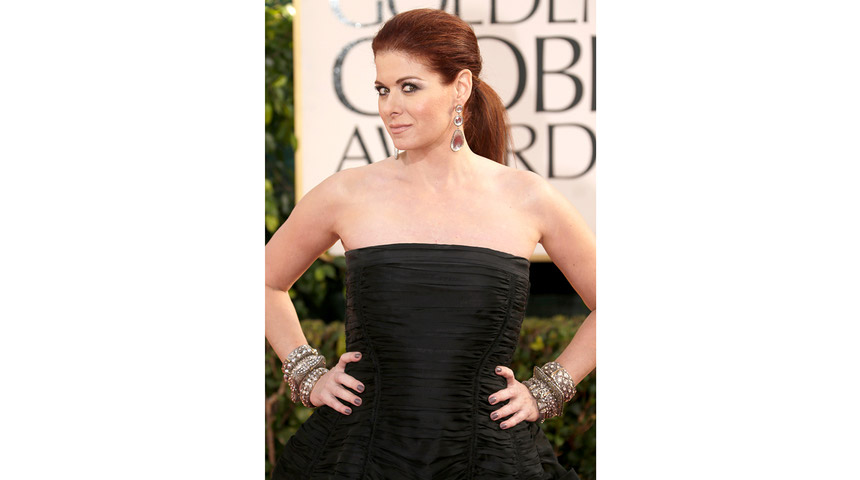 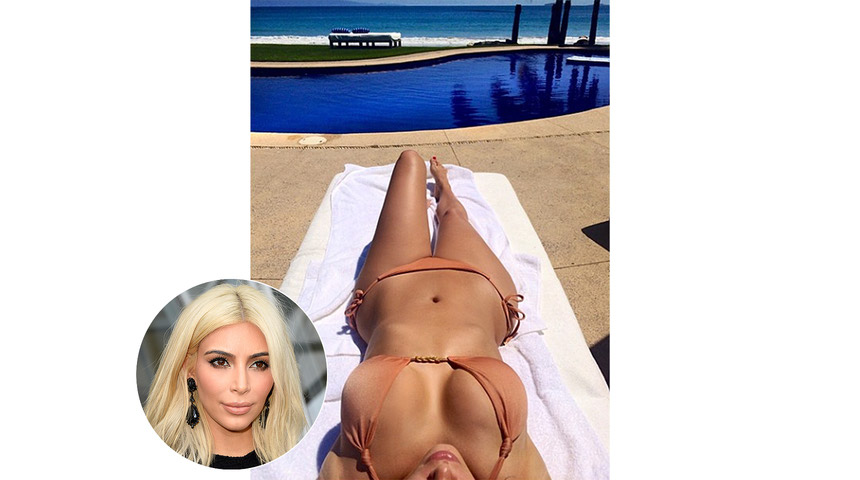 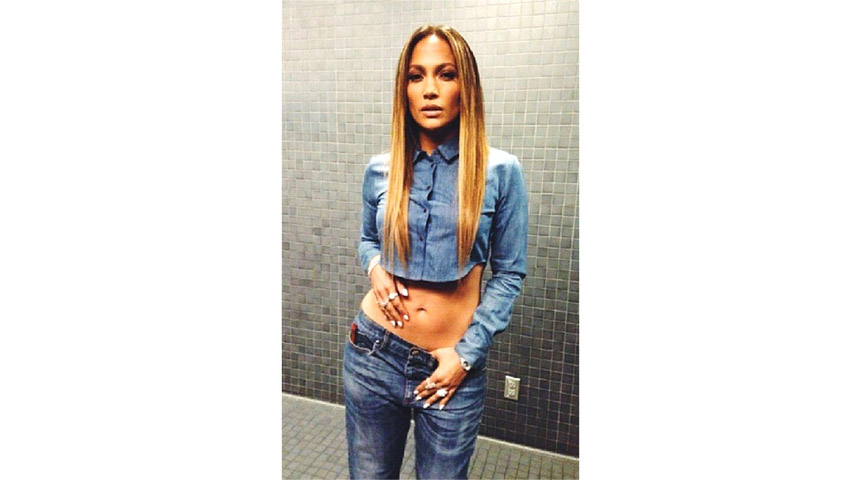 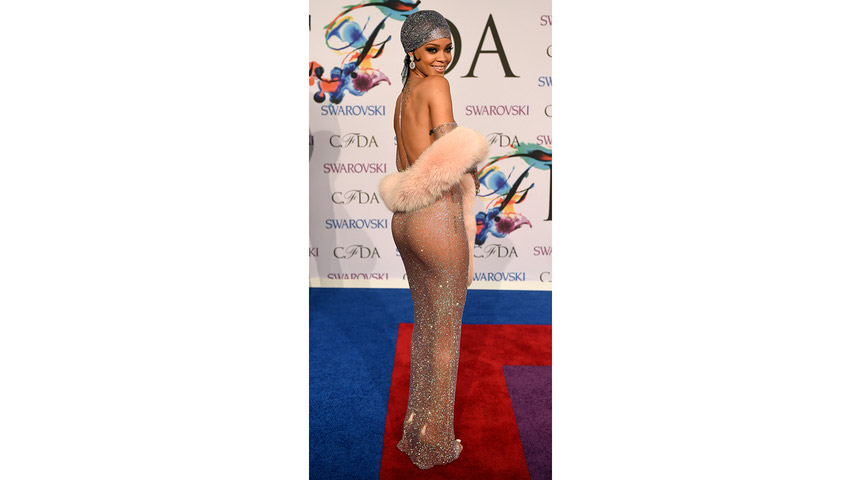 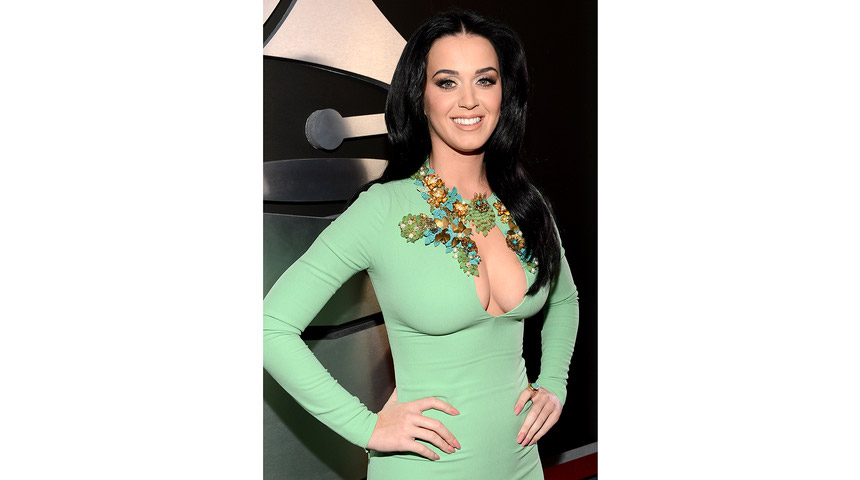 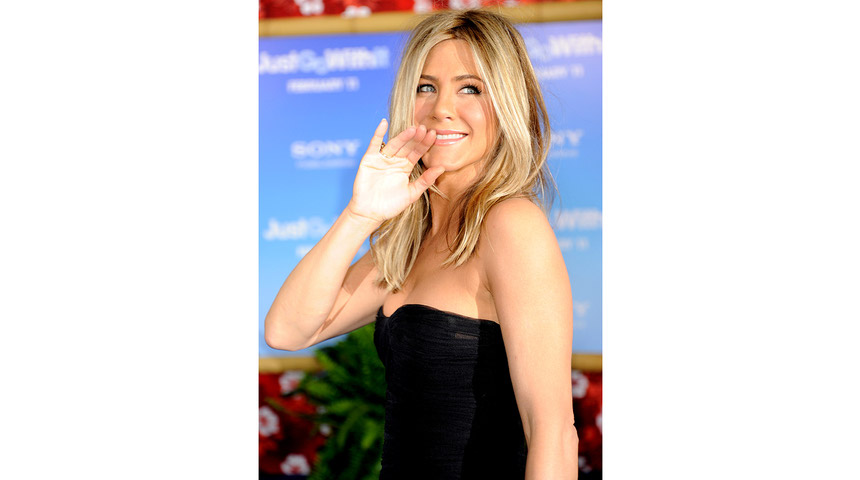 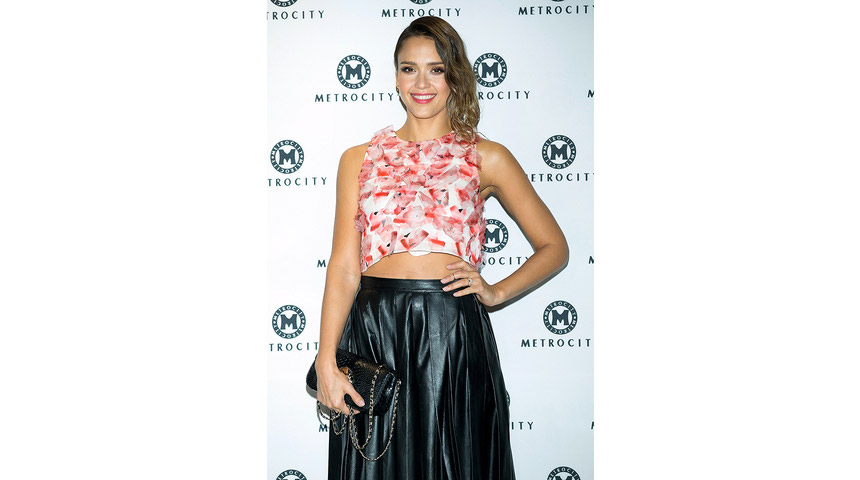 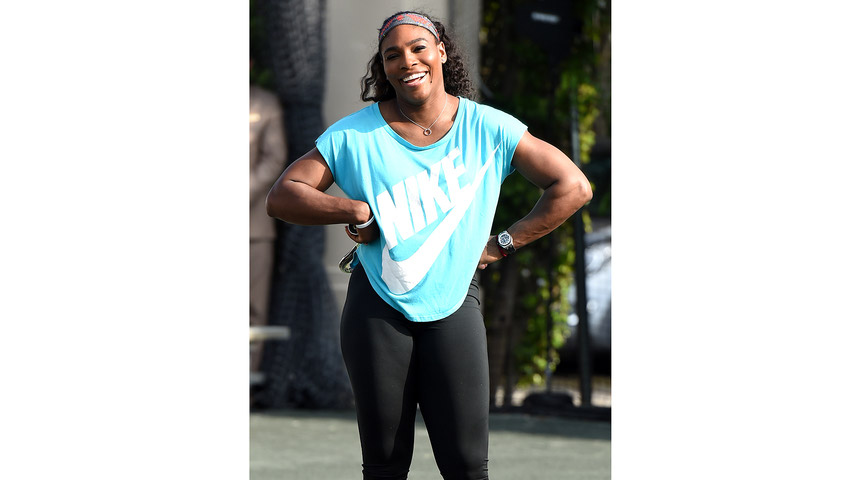 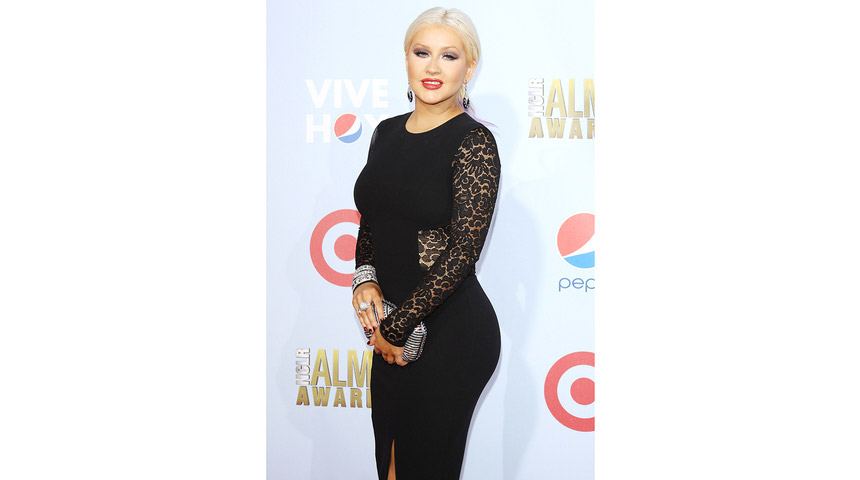 Though Sofia Vergara’s backside is one of the most talked-about in Hollywood, the gorgeous Latina has said that her most prized bodily possession is actually sits right above it—her waist.

"No matter how much weight I gain or lose, they always look perfect," Khloe Kardashian told HuffPost Celebrity about her legs.

Debra Messing, a former dancer, told Allure magazine that she prefers her upper body. “My shoulders, clavicle, and chest.”

Kim Kardashian has one of the most highly hyped bodies in the world, complete with an ample chest and booty, but the reality star has revealed in several interviews that her flat tummy tops them all.

Jennifer Lopez’s most prized possession should be her booty as the superstar reportedly has it insured for $27 million, but she told Cosmopolitan that her best physical assets are her waist and stomach. “I’m lucky genetically; I’m small through there.”

Rihanna admitted to People in 2012 that she misses her booty. “I’m working on getting [my butt] back,” she revealed. “It used to be my favorite body part, but now it’s disappeared.” She must also be quite fond of her legs as well, as she reportedly has them insured for $1 million.

Katy Perry has learned to love her least favorite body part.  “When I was a kid…I had enormous boobs that I didn’t know what to do with,” she told Elle. “All I wanted was to look like Kate Moss. Little did I know…[my breasts] would come in handy someday.”

Jennifer Aniston has one of the most sought-after bodies in Hollywood, but the fit actress is more proud of her hands. “This probably comes from my dad, who has long, thick, beautiful hands,” she told In Style.

“I have to enhance what I like about my body and my stomach is good,” Jessica Alba told British GQ. My legs I’m not as excited about all the time…”

"My smile. Does that count?” Serena Williams replied to Harper’s Bazaar when asked about her favorite body part. “I think a smile can make your whole body."

Christina Aguilera loves her curves. "Actually, the challenge I’ve always had is being too thin, so I love that now I have a booty, and obviously I love showing my cleavage," she told Lucky. "Hey, if you can work it and you can own it, that confidence is going to shine through."

Most everyone has that one body part they love to flaunt, buy for, and give some extra TLC—and you may be surprised to find out the physical elements celebrities like Sofia Vergara, Jennifer Lopez, Kim Kardashian, Jessica Alba and Serena Williams treasure the most about themselves. From smiles and hands to legs and waistlines, stars reveal their most prized bodily possessions.