We see you, saucy elderly people. While you have made a long journey to where you are, there’s still beauty in you.

We’re often confronted with aging and its effect on the body, fearing that it will take away our attractiveness. This is a misconception that is more than likely tied to aging and weakening, something most of us fear.

However, being elderly doesn’t take away your beauty or strength. Think we’re lying? Here are a few elderly people who are reclaiming their sexiness in ways unimaginable.

The birth of the modelling agency for the mature 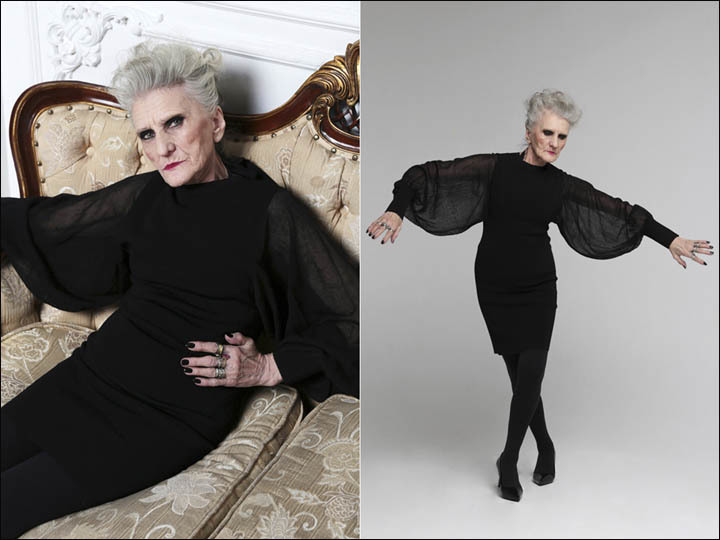 Oldushka is a modelling agency like no other. Igor Gavar, the agency’s creator, hires models who are 55+ years old, and takes striking 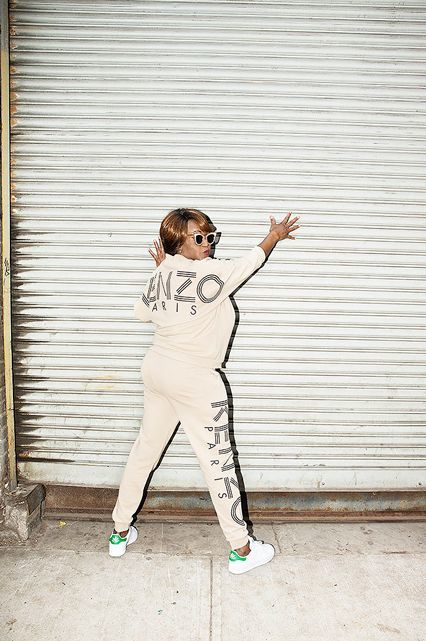 features of Babushkas, Russian for the elderly. A quick glance at his photography would show you how the aged are very capable of embodying varying forms of pop culture. The classic look, mixed with modern styling cues and settings, creates an awe inspiring visual.

As the Refinery perfectly put it, “Fashion shoots can be boring. Especially when they consist… of homogenous models... After a while, things start to look the same…”

So what’s the best new thing we can celebrate. Sorry to burst you bubble, but there is nothing new about a shift in fashion, as it is shifting from the new to the old – time machine vibes.

We’ve spent the entire morning wondering how best we can stalk this hot grandpa without having to deal with all that legal paper work that comes after. And we’ve also had to give Diana a time out for trying to get his number off of the yellow pages (he’s an iPhone kind of guy, Diana, just saying). 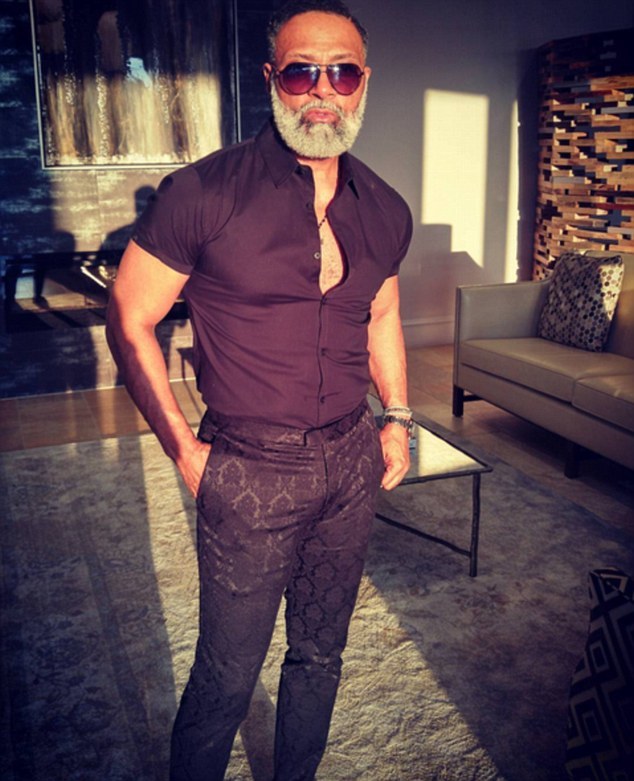 But we understand if you think 54-year-old Irvin Randle is your king charming. Just look at him; we can’t anymore. In fact, we’re going to take a break from writing and contemplate our millennial outlook on life, while wondering how we can become friends with Irvin.

Hey Santa, if this is how you look like in real life, then we’ve been naughty boys and girls for the entire year and need a little spanking.

Okay, we know spanking is not allowed, but we’d love to sit on your lap the whole day as we fight off throngs of grown-ups who just realised their parents were actually telling the truth about you.

Paul Mason could perhaps be the sexiest Santa we’ve ever seen, and Diana has been put on more time out because she was stalking him on Facebook, which is what I am going to do just now, but don’t tell.