These 10 Male Celebrities Will Teach You How to Eat 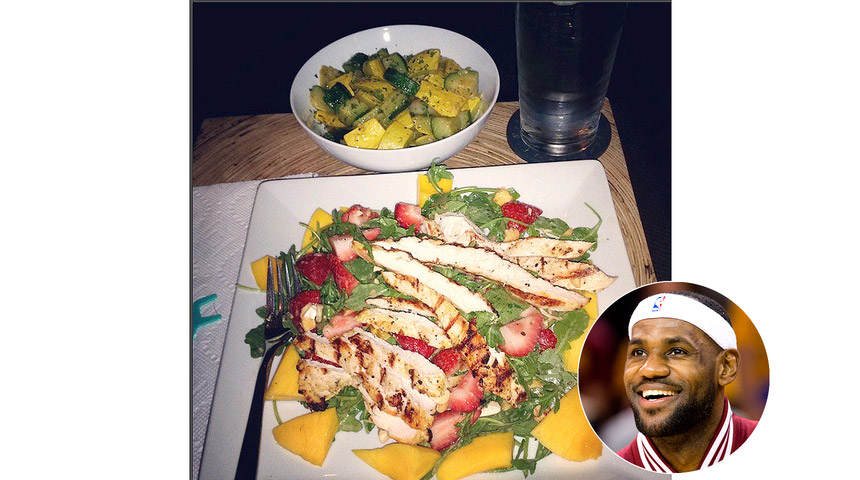 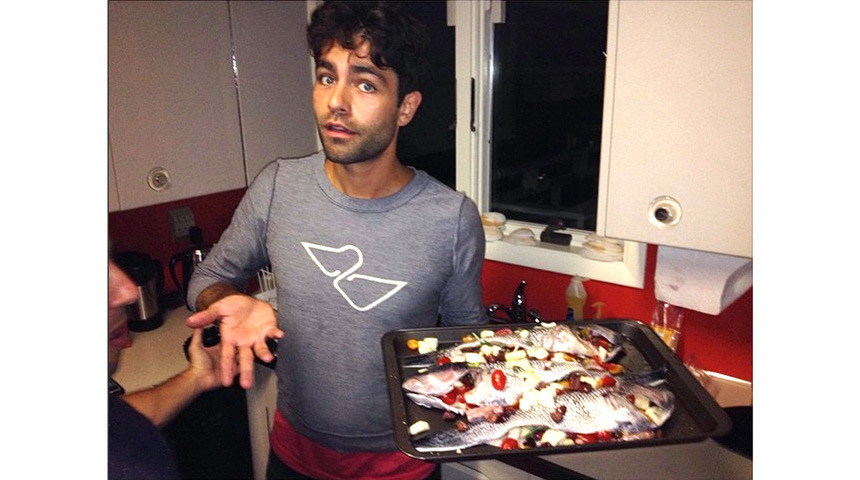 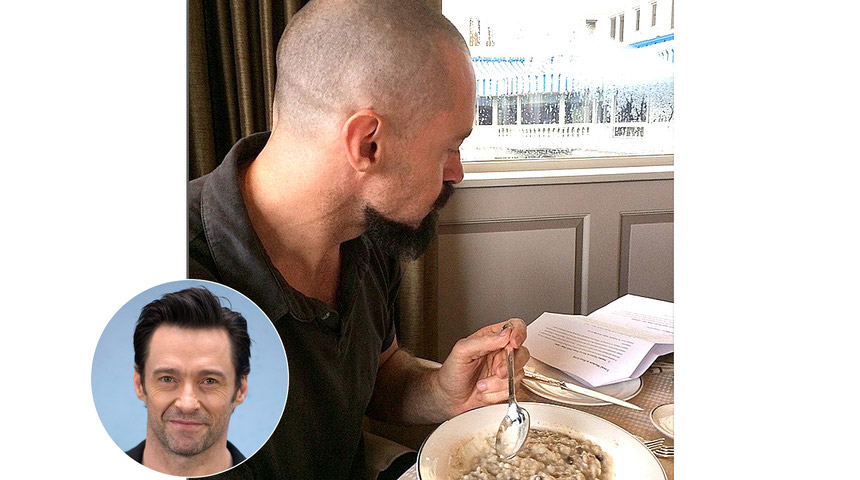 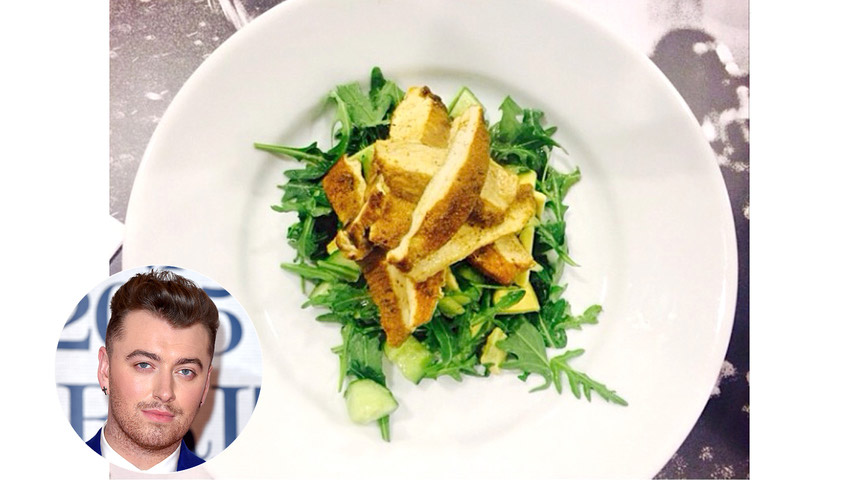 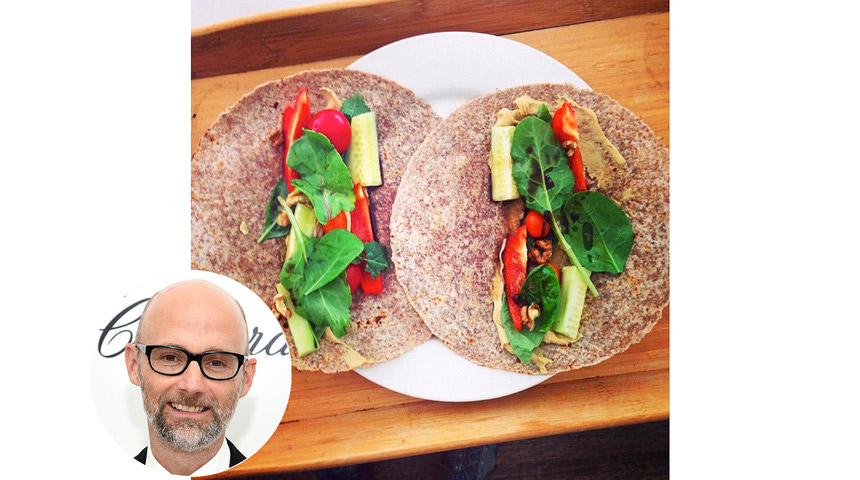 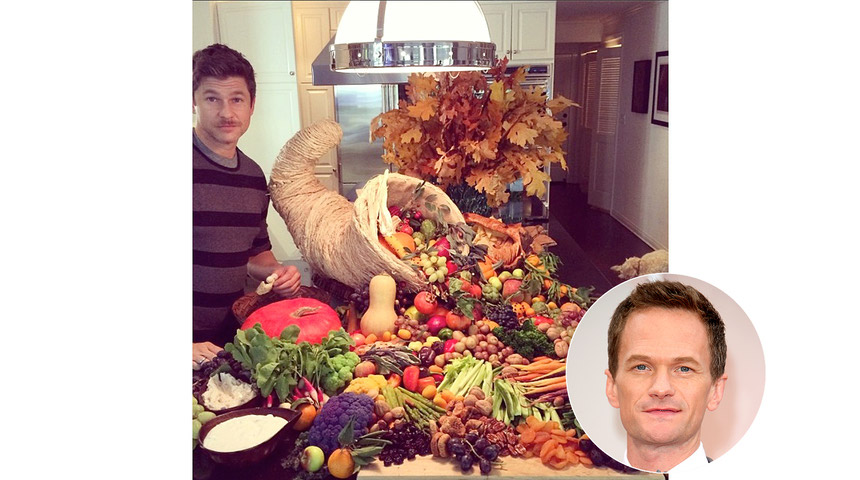 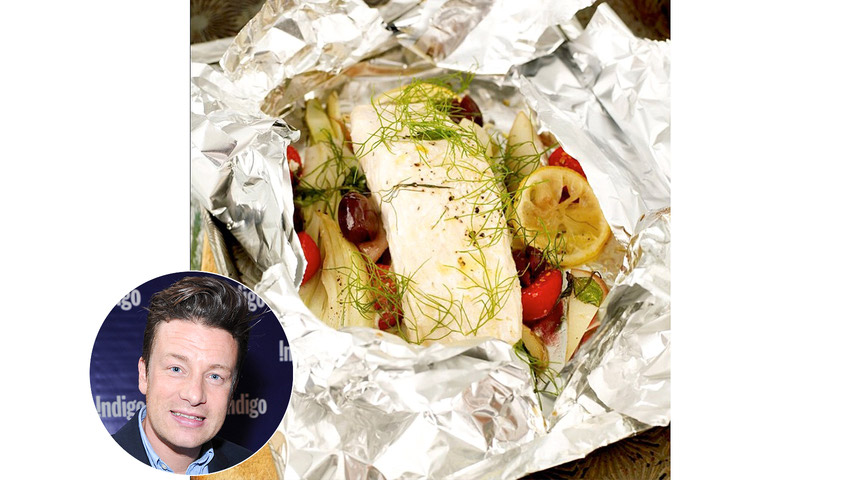 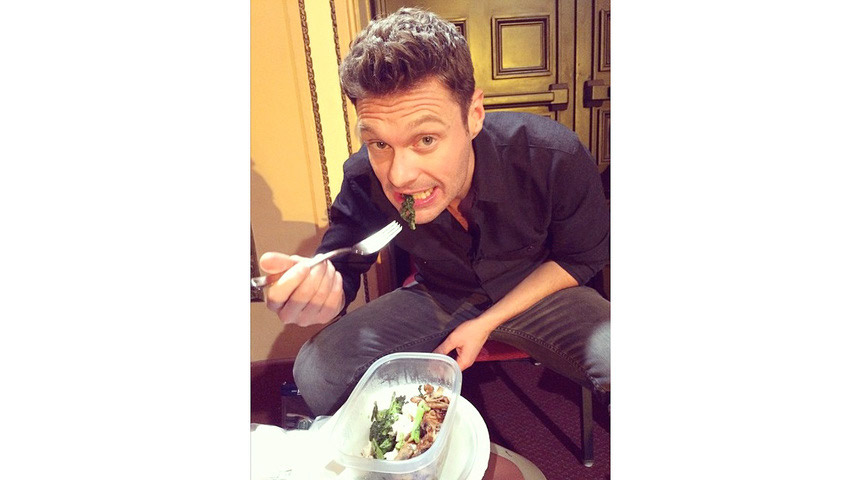 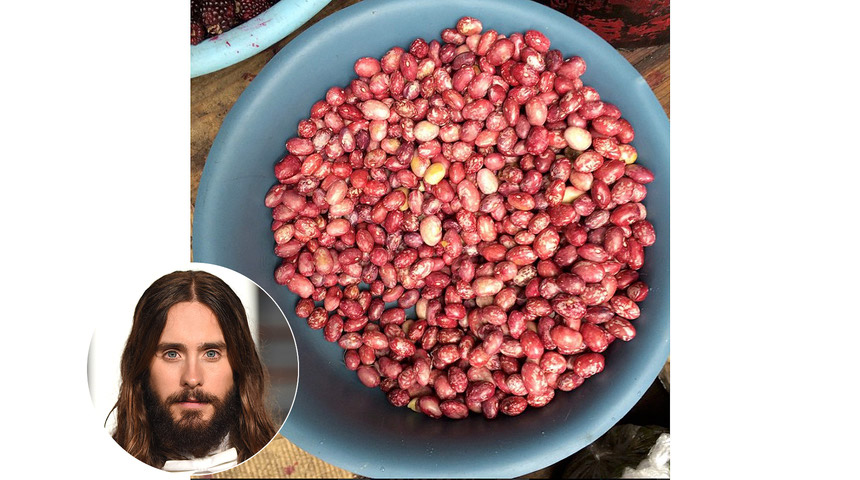 NBA star LeBron James feasts on a lunch of arugula salad with chicken, strawberries, mango, cashews and olive oil/lemon dressing, complemented with a bowl of squash and zucchini and some H2O.

Adrian Grenier is a huge fan of fish, reminding his fans that the tasty swimmers are “the perfect protein and the best option to feed the world,” according to Andy Sharpless, CEO of Oceana.

Hugh Jackman starts his day with a breakfast of champions—a bowl of steel cut oatmeal topped with ground cinnamon and raisins.

Moby, a self-declared vegan, noshes on the “perfect lunch” of hummus, cherry tomatoes, fresh basil, red peppers, cucumbers, spinach and walnuts with olive oil and balsamic vinegar, all wrapped in a sprouted tortilla.

During a late night work session, Ryan Seacrest chows down on turkey and broccolini.

Jared Leto shows off a beautiful bowl of healthy legumes, most likely pinto beans, during a trip to Ecuador.

These 10 Male Celebrities Will Teach You How to Eat

Spoiler alert! Male celebrities don’t get their rockin’ bods just from pumping iron alone. Stars like LeBron James, Sam Smith, Hugh Jackman and Jamie Oliver stay in shape with a healthy diet. They show their pride in what they eat by sharing their delectable yet wholesome meals with fans on social media. From protein-packed fish-in-a-bag (yup, that exists) to vegan delicacies like hummus and veggie-loaded sprouted tortillas, after seeing these photos, you may feel inclined to concoct a healthy dish in your own kitchen!