Treatment for Early-Stage Breast Cancer May Be Unnecessary

Deciding on a course of treatment after a cancer diagnosis is difficult, but coming up with a plan when you have what's considered a "pre-malignant" condition—cells statistically likely but not guaranteed to turn into cancer—can be even more nerve-wracking. Why?

A new study published in JAMA Oncology has shown early surgical intervention for women diagnosed with a form of breast cancer called DCIS (aka ductal carcinoma in situ) may have no impact on long-term survival because it doesn’t stop the spread of microscopic cells. However, for years, women diagnosed with DCIS have been advised to remove affected cells, either through lumpectomy or mastectomy, even a double mastectomy.

To conduct the study, researchers followed data on 100,000 women with DCIS for 20 years. Most of the women underwent lumpectomies, while the remaining had mastectomies. Twenty years after surgery, their chance of dying from breast cancer was 3.3 percent—which isn't too different from the average woman's general risk.

This new information is reminiscent of the time when doctors stopped performing radical mastectomies decades ago, and one can’t help but wonder whether today's mastectomies will one day be considered just as cruel and unnecessary. Regardless, if you have breast cancer, the best course of action is to find a reputable physician you trust, preferably at an accredited teaching hospital, and ask how these new studies affect your own case. What do you think about this new data? Do you favor more or less aggressive surgical treatment for cancer?

New York Times: Doubt Is Raised Over Value of Surgery for Breast Lesion at Earliest Stage 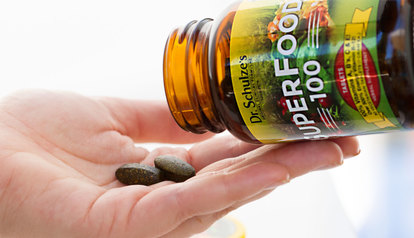 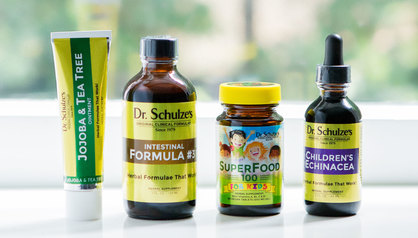 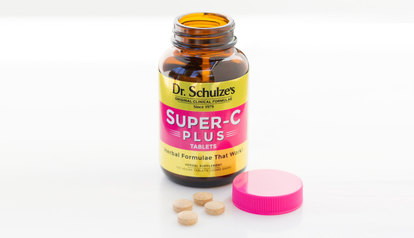