Here’s proof for your boss why ‘summer Fridays’ should become a year-round thing: As more tech companies and startups experiment with four-day workweeks, they’re finding that it’s beneficial not only for employees’ productivity but also for their quality of work. In fact, new research is finding that an extra day off is a boon to our work that requires developing knowledge for planning, programming, analyzing, marketing or distributing purposes (aka: the majority of desk jobs). Furthermore, overworking is impeding productivity on the days that follow.

As ‘The Guardian’ points out, there isn’t solid evidence backing a five-day workweek, which was established in the 1920s when industrial work was more prevalent. Plus, they argue that ‘knowledge work’ can’t necessarily be quantified in hours.

Many companies adhere to a 9/80 work schedule, in which employees work 80 hours over a nine work days to give them a three day weekend every other week. Finding a job that follows that schedule is another way you could add an extra day-off to your life. But if you really think four-day workweeks should be the norm, it doesn’t hurt to round up some fellow employees and make a request to your management. What’s your take on this? Do you think you’d be more productive if there were fewer days in the workweek? 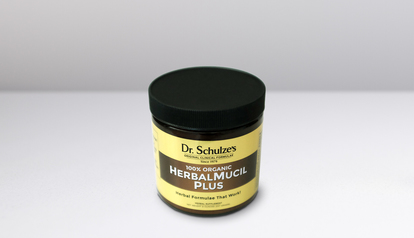 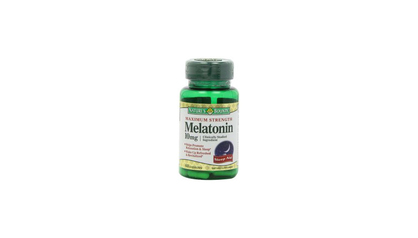